Facts about the soon to be city of Southend 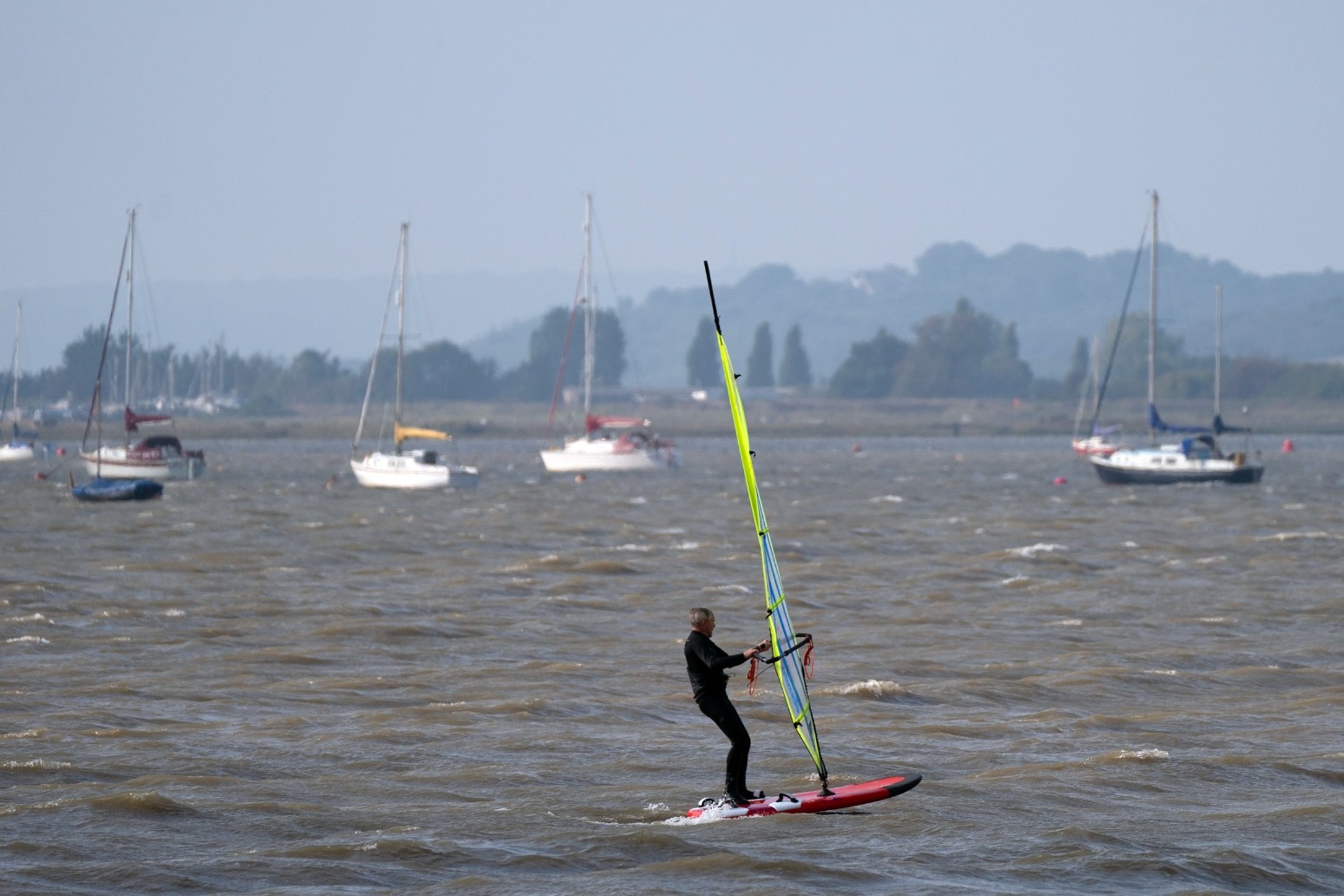 The Queen has agreed that Southend will be given city status after the death of campaigning local MP Sir David Amess.

Here are some facts about the area:

– It has the world’s longest pleasure pier

In 1829 the foundation stone of the first section of the pier was laid and, by the following year, a 600-foot wooden pier was opened.

By 1848, it was the longest pier in Europe at 7,000 feet, and today boasts of being the world’s longest pleasure pier at 1.34 miles, according to its official website.

There have been a number of fires over the years causing the structure that juts into the Thames Estuary damage, with the most recent in October 2005.

A narrow gauge railway runs for 1.25 miles along the pier with tickets available for either one-way or return journeys.

In 2009 a new station platform and office was officially opened, and in 2012 a new cultural centre was lifted onto the structure.

The Palace Hotel – originally named the Metropole – was built in 1901. The property had 200 bedrooms, a billiard room and a ballroom and, according to Southend-On-Sea Borough Council, during the First World War it was temporarily converted into Queen Mary’s Royal Naval Hospital.

– It is twinned with a town in Poland

In 1999, Sopot officially became the twin town of Southend-on-Sea.

Sopot, on the Baltic coast, has previously been dubbed Poland’s Riviera, with its hotels, beaches, pubs and restaurants making it a popular spot for holidaymakers.

– It follows another Essex neighbour in becoming a city

The last time the UK cities list was expanded was in 2012, when Chelmsford in Essex, Perth in Scotland and St Asaph in Denbighshire were awarded the right to call themselves cities following the Diamond Jubilee Civic Honours competition.

There are currently 69 official cities in the UK: 51 in England, six in Wales, seven in Scotland and five in Northern Ireland.

– It has links to some famous faces

Dame Helen Mirren was born in Leigh-on-Sea, Essex, and in her youth once worked at the Kursaal amusement park in Southend.

Archbishop of York the Most Rev Stephen Cottrell is from Leigh-on-Sea and grew up in Southend.

Game Of Thrones actress Nathalie Emmanuel, who played Missandei in the HBO fantasy series, grew up in Southend where she attended Westcliff High School for Girls.

Countdown star Rachel Riley paid tribute to Sir David Amess for helping to support her mother’s local charity work, and tweeted that Southend being made a city was a “very fitting” tribute to the late MP.

Actor and singer Lee Mead, who described himself as having been “born and raised in Southend”, said the city status will be part of Sir David’s legacy, after the MP “fought tirelessly for many years” to make it happen. 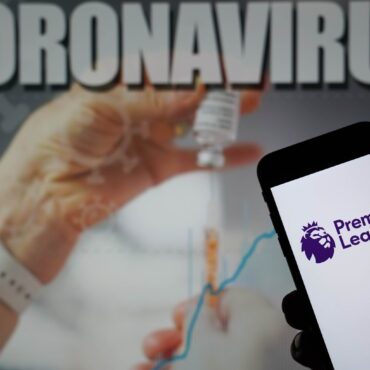 That's 68 percent of players The Premier League has confirmed 68 per cent of players have now been fully vaccinated against Covid, with 19 per cent yet to receive their first dose. The uptake of the vaccine among professional footballers has been debated at length, with several England internationals opting not to discuss their status earlier this month. The new figures from the Premier League confirm the sport is still […]