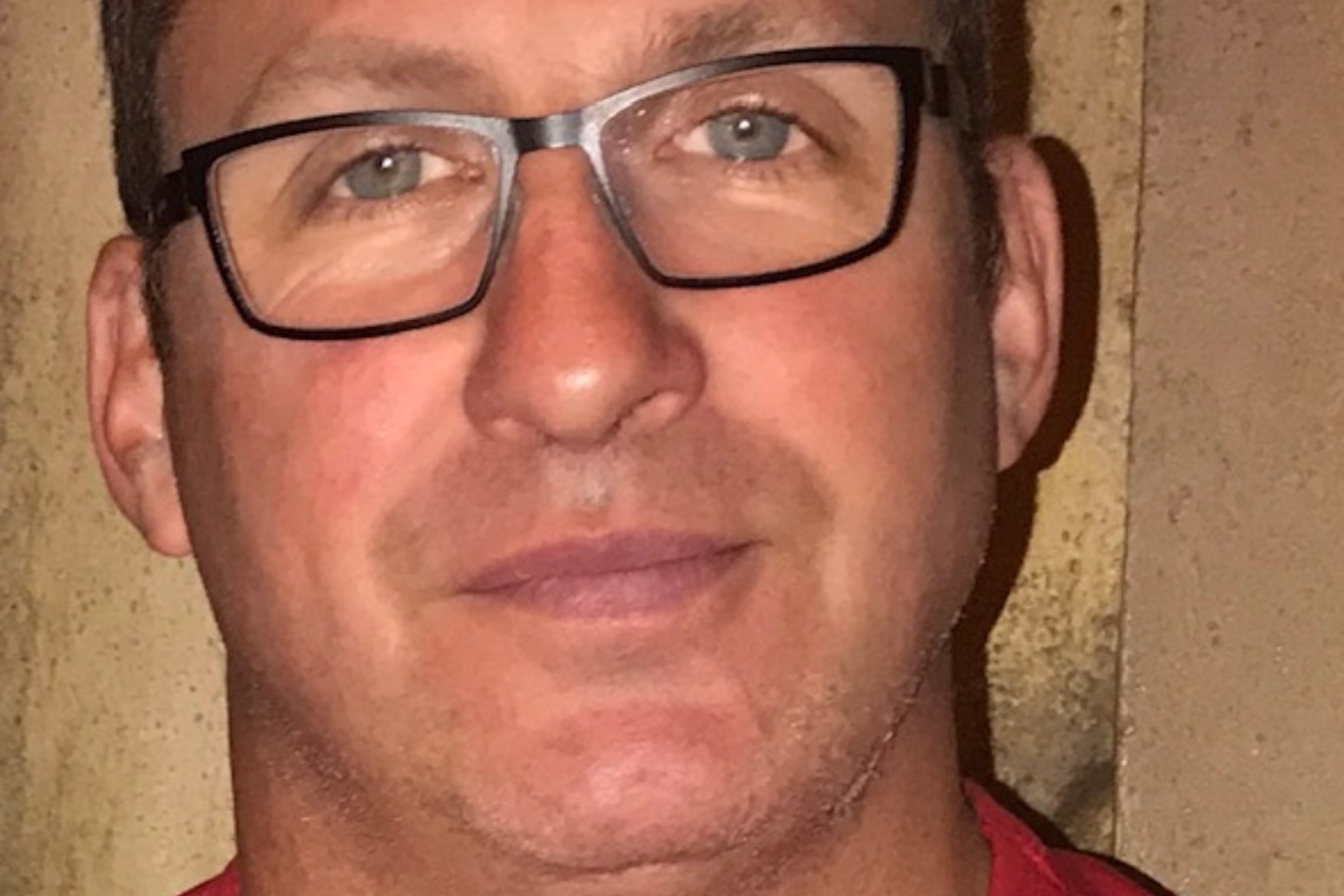 The family of a Manchester United fan fatally assaulted outside a Benidorm bar has made a heartfelt appeal to find his killer.

The family of a Manchester United fan fatally assaulted outside a Benidorm bar has made a heartfelt appeal to find his killer.

Mike Rydings, 48, from Wythenshawe, Manchester, died in August 2019, more than a year after he was attacked in Spain.

He had travelled to celebrate a friend’s 50th birthday and watch the 2018 World Cup football tournament when he was involved in an altercation in the early hours of June 23 with a group of up to six men.

Inquiries were conducted by Spanish authorities into the incident outside the Hippodrome bar in Benidorm Square but no offender has been brought to justice.

Detectives from Greater Manchester Police have spoken to more than a dozen English holidaymakers from across the country who were there on the night.

One line of inquiry is that the group involved in the altercation may have been from the UK, although it is not certain.

The man suspected of assaulting construction worker Mr Rydings is described as white, aged in his 20s or 30s, with a larger than average build, and between 5ft7 ins and 6ft. He was possibly wearing camouflage clothing.

Mr Rydings was unconscious in a local hospital for a month from the injuries he suffered when he hit the ground.

He was repatriated to Salford Royal Hospital and was unable to speak, move or breathe unaided before he died on August 11 2019.

In a joint statement issued on Sunday, Mr Rydings’s daughter Hayley Barker and sister Nikki Howard said: “Mike was a father, grandfather, son, brother, nephew, cousin and friend to many.

“Mike was full of energy, the life and soul of the party, a practical joker, generous to a fault, enjoying all aspects of life and his beloved Manchester United.

“Someone somewhere knows who this person is. Were you with him? Is he your friend or partner? All Mike’s family and friends want is some justice for him. The person who did this is continuing to live a full life, but he could repeat this attack on a member of your family and change your life forever.

“We as a family have a huge hole in it which can and never will be filled. Mike has missed out on so much already and will continue to do so which we cannot change. But we can change the fact that he died without justice.

“Please, please let the police know if you have any information at all, no matter how small you think it may be.”

Detective Inspector Nicola McCulloch said: “While the murder investigation in Spain hasn’t been successful, we continue to be determined to do whatever possible to get the answers Mike’s loved ones crave for his upcoming inquest.

“This has seen us speak to over a dozen men and women who were in Benidorm at the time, many of whom recall a great deal of what occurred on the night despite the passage of time and this encourages us that someone out there knows who did this to Mike and is able to tell us.

“There is a suggestion that the group involved in the altercation were from the UK, but this is not certain and it is therefore vital that anyone who may recall any information as to who may have been involved gets in touch with us knowing it could prove to be highly significant.”

Anyone with information should contact the major incident team on 0161 856 6777 quoting Operation Thurston.

Details can be passed anonymously to the independent charity Crimestoppers on 0800 555 111. 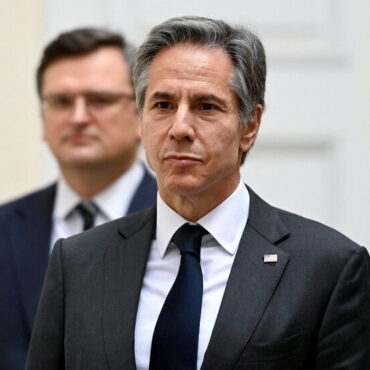 Biden Is Still Willing to Talk to Putin, Blinken Says

WASHINGTON — Secretary of State Antony J. Blinken said on Sunday that President Biden was still willing to talk to President Vladimir V. Putin of Russia despite the U.S. government’s assessment that Mr. Putin has already decided to invade Ukraine.“We believe President Putin has made the decision, but until the tanks are actually rolling, and the planes are flying, we will use every opportunity and every minute we have to […]