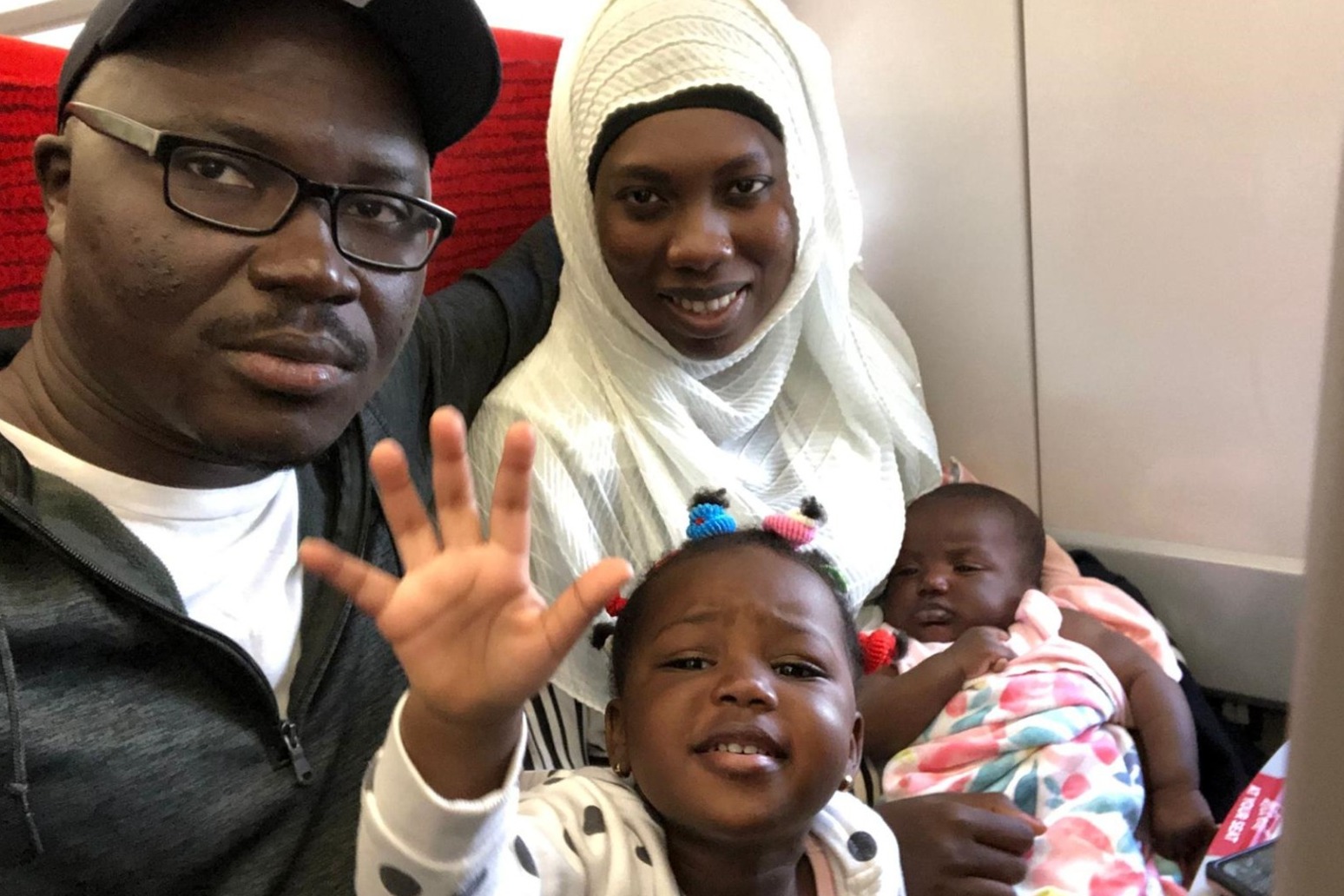 A man whose wife and young daughters died after a house fire has described how he had to identify their bodies, in a hospital mortuary, on his birthday.

Aboubacarr Drammeh, who turned 40 on Wednesday, paid tribute to his wife of eight years, Fatoumatta Hydara, and their daughters Fatimah and Naeemah Drammeh, aged three and one, in a statement.

All three died from smoke inhalation following a blaze at their first-floor flat in Fairisle Close, Clifton, Nottingham, in the early hours of Sunday.

Mr Drammeh described the past week as the” hardest” of his life, adding he will never get over spending part of his birthday in the hospital mortuary.

He said: “I had to go in there and see the bodies. That was just so hard.”

Mr Drammeh said he was in the process of securing visas for his family to join him in Minnesota, in the US, where he works as a biomedical technologist.

He went on: “That’s not going to happen now and I can’t understand why.”

He said he found out about the incident at 5am, before going straight to the airport to fly to the UK.

He added: “I’ve done that journey so many times, but all the other times it’s been exciting because I was going to see my family.

He described his wife as a “very faithful person”, who was “caring” and would help “whoever she could”.

He said of his children: “They were both really happy children. They loved spending time with their grandparents and got along really well as siblings.”

Dawda Dibba, 44, Fatoumatta’s uncle, said: “She was an incredible person with incredible passion. She was someone who cared a lot about people.

“As soon as she met you, you were part of the family. She was such a bubbly and nice person and had a really good sense of humour.

“The two children will be greatly missed. Other children in the family loved playing with them and it is very hard to explain to them what has happened.

“As a family, this has broken us. You can’t recover from this.”

Bubacarr Dibba, 47, another of Fatoumatta’s uncles, who flew in from Germany following the fire, added: “There are many ways to remember her. I will always remember her through the videos and messages she sent of the children. She was someone that put everyone else before herself.

“I always thought she would pull through, that was our last hope. We had hoped up until the last minute. We thought it would be a long road to recovery but we thought she was going to make it.”

Jamie Barrow was remanded in custody on Friday at Nottingham Magistrates’ Court charged with their murders.

Barrow, 31, who spoke only to confirm his name, address and date of birth, was ordered to appear at Nottingham Crown Court on Monday.

Adjourning the case, District Judge Leo Pyle told Barrow: “All three allegations you face have to be heard at the Crown Court and accordingly I am sending all three of these matters to the Nottingham Crown Court.” 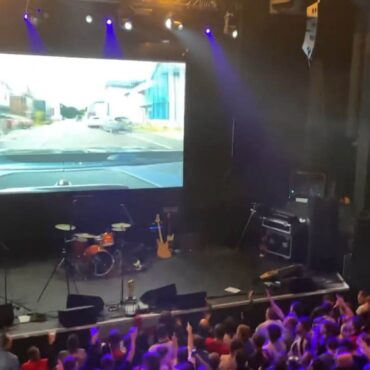 Supporters were left “so disappointed” after a fanzone event at a venue in Newcastle streaming England’s World Cup match against the USA appeared to get stuck on the wrong channel. NX Newcastle released a statement on Twitter to say staff were “very disappointed with the technical problems” which meant the crowd missed the start of the second half of the 0-0 game on Friday night, inviting chants of “we want […]