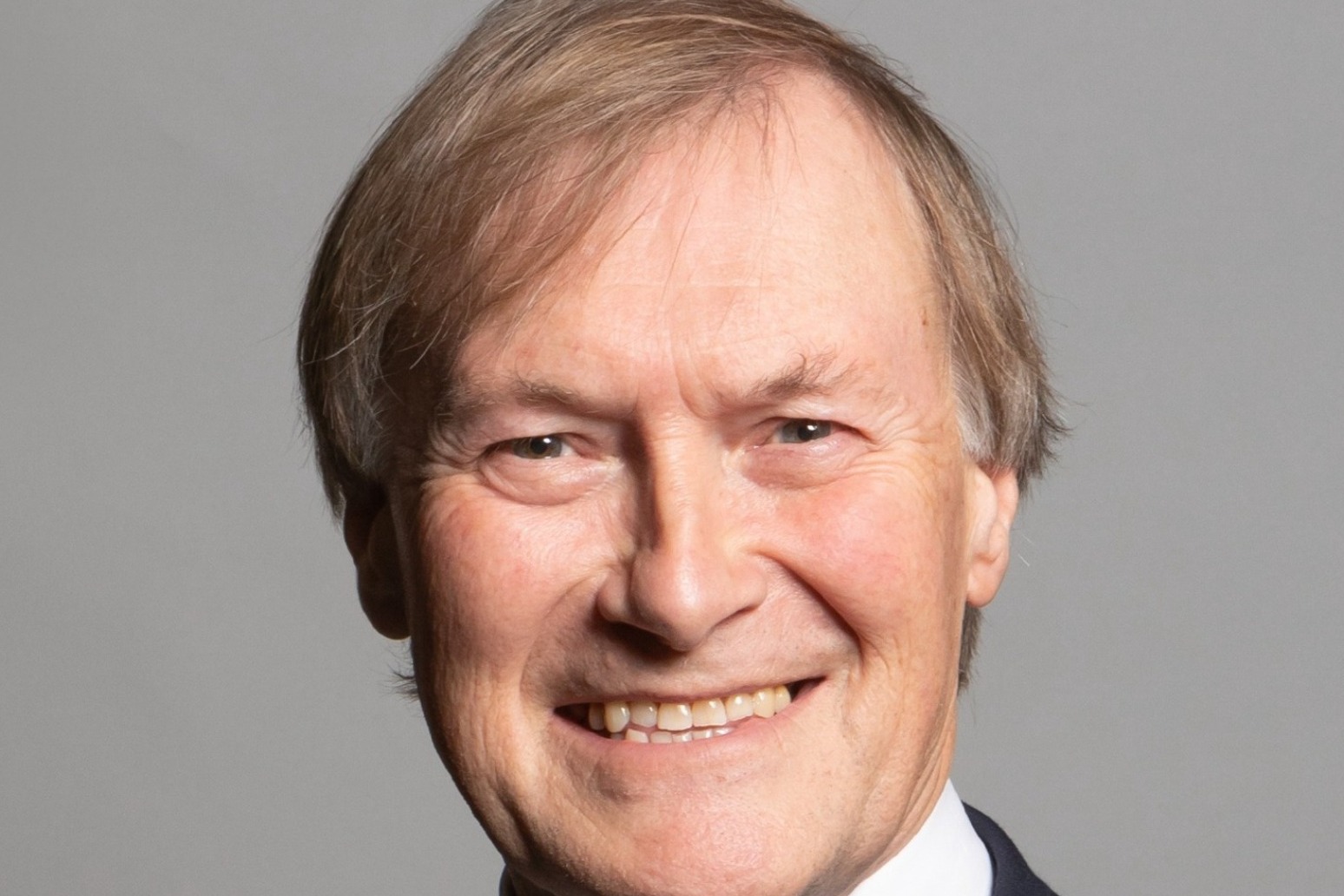 The fatal stabbing of Conservative MP Sir David Amess has been declared a terrorist incident, Metropolitan Police have confirmed.

The 69-year-old, who had been an MP since 1983, was fatally injured while meeting constituents at Belfairs Methodist Church in Leigh-on-Sea near Southend at midday on Friday.

The investigation is being led by counter-terrorism officers.

The early investigation has revealed “a potential motivation linked to Islamist extremism”, the force said.

A 25-year-old man arrested at the scene on suspicion of murder is in custody at an Essex police station.

Official sources told the PA news agency the man is believed to be a British national with Somali heritage.

As part of the investigation, officers were also carrying out searches at two addresses in the London area, the Met said.

The force believe the man acted alone and are not seeking anyone else in connection with the matter at this time, but inquiries into the circumstances of the incident are continuing.

Tory veteran Sir David, who was described by Prime Minister Boris Johnson as “one of the kindest, nicest, most gentle people in politics”, had been an MP since 1983 and was married with five children.

Ms Patel met police and representatives of the security and intelligence agencies after the stabbing, which took place as Sir David held a surgery in his Southend West constituency.

“The Home Secretary has asked all police forces to review security arrangements for MPs with immediate effect and will provide updates in due course,” the spokesman for Ms Patel said.

Ms Patel will make a statement to Parliament on the review on Monday, The Times reported.

The attack on Sir David came just five-and-a-half years after Labour MP Jo Cox was killed by a far right extremist in her Batley and Spen constituency in West Yorkshire.

The Commons Speaker Sir Lindsay Hoyle said police were contacting all MPs to check on their security in the wake of Sir David’s killing.

“It is about doing the right things working with the police constabularies right across the United Kingdom because it is about joining that up,” Sir Lindsay told BBC2’s Newsnight.

“I know that they are contacting all the MPs to check about their safety, to reassure them, because in the end we have got to make sure that is a priority.”

He added: “Those people who do not share our values or share democracy, they will not win and we won’t let them win. We will continue to look at security, that is ongoing and it will continue.”

Sir Lindsay said earlier that while it was right that security was reviewed following the latest incident, it was important to avoid “knee-jerk” reactions.

He told BBC Radio 4’s PM programme: “What we want to do is make sure MPs can carry out their duties. We have got to make sure MPs are safe.”

His sentiments were echoed by the the Father of the House – the longest-serving sitting MP – Sir Peter Bottomley.

“I predict all over the country this weekend, next weekend and in the months to come, MPs will hold advice sessions. That is what we do,” he told the PA news agency.

“There is no perfect security for anybody. My view has always been that in many other walks of life you are at far greater risk than a Member of Parliament.

“MPs may get exceptional publicity. We are not exceptional people. We’re ordinary people trying to do an ordinary job as well as we can. We accept the risks.

It is unclear at this stage whether the attacker had booked an appointment to see Sir David at his surgery, was waiting for him or arrived during the surgery. 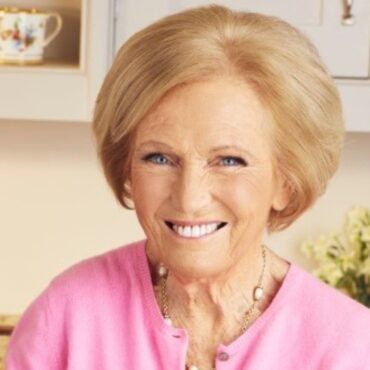 Dame Mary Berry has revealed she underwent surgery for a broken hip after tripping over in her garden. The former Great British Bake Off host, 86, spent 10 days in hospital after a fall in August. Dame Mary told the Daily Mail’s Weekend magazine she tripped over some bricks while picking sweet peas in her garden. She said she called husband Paul who did not answer while watching a cricket […]