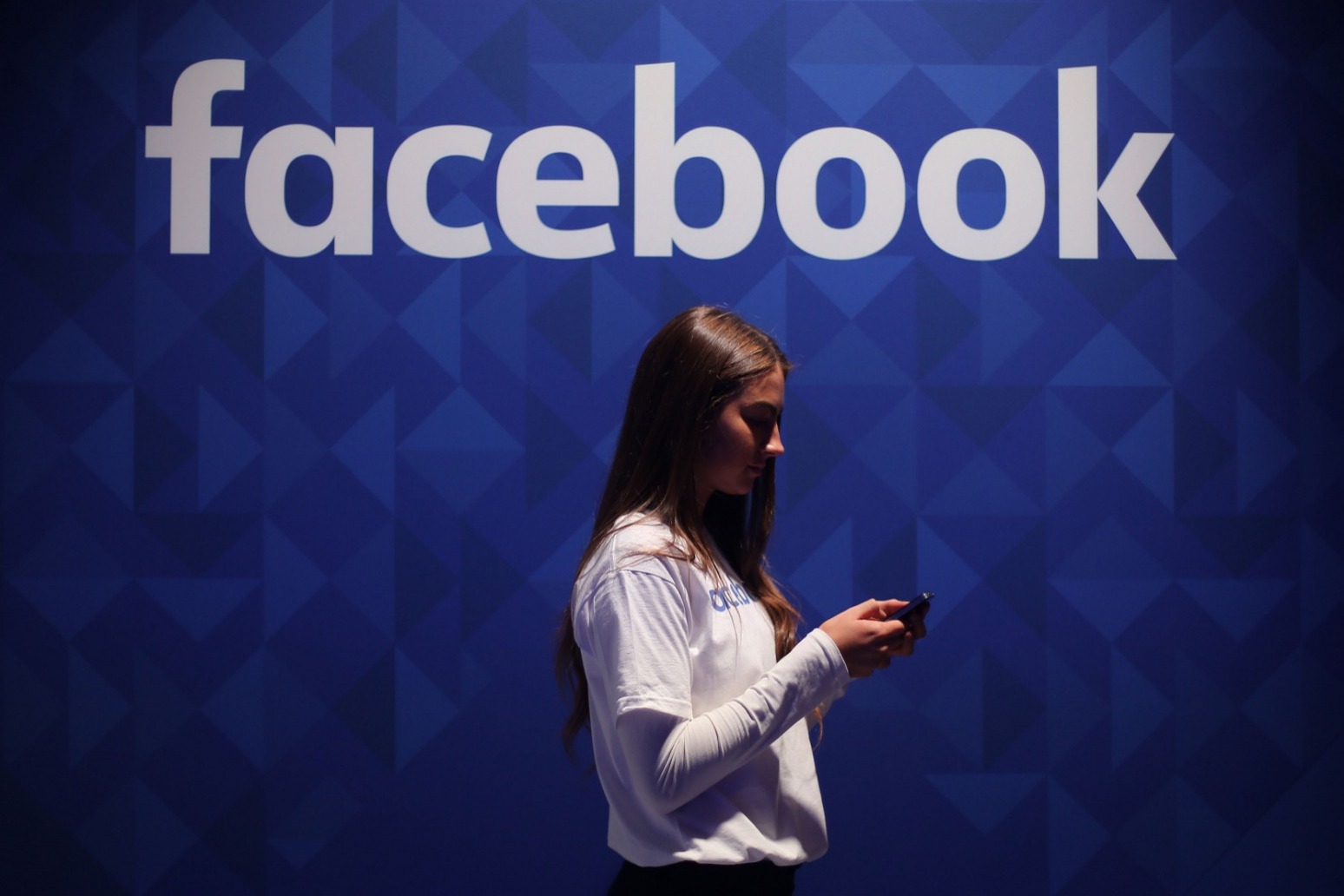 The platforms had confirmed on Twitter they were aware of issues and working to resolve them after thousands of people reported outages shortly before 5pm on Monday.

Facebook has blamed a “faulty configuration change” for the widespread outage which impacted the social media platform, along with Instagram and WhatsApp, for several hours late on Monday.

The platforms had confirmed on Twitter they were aware of issues and working to resolve them after thousands of people reported outages shortly before 5pm on Monday.

Users were eventually able to access Facebook and Instagram from late on Monday evening, while WhatsApp said its services were “back and running at 100%” as of 3.30am on Tuesday.

Facebook said a “faulty configuration change” on its routers was believed to be at the centre of the outage.

It said in a statement: “Our engineering teams have learned that configuration changes on the backbone routers that coordinate network traffic between our data centres caused issues that interrupted this communication.

“This disruption to network traffic had a cascading effect on the way our data centres communicate, bringing our services to a halt.

“We want to make clear at this time we believe the root cause of this outage was a faulty configuration change. We also have no evidence that user data was compromised as a result of this downtime.”

The platform added it was working to understand more about the outage in order to “make our infrastructure more resilient”.

In a statement posted to Twitter at 11.31pm on Monday, Facebook apologised for the outage and thanked its millions of users around the world “for bearing with us”.

It said: “To the huge community of people and businesses around the world who depend on us: we’re sorry.

“We’ve been working hard to restore access to our apps and services and are happy to report they are coming back online now. Thank you for bearing with us.”

Data on the web service monitoring platform DownDetector showed that almost 50,000 people had reported the outages on Facebook by just after 5pm.

Moe than 75,000 had complained about WhatsApp, with 43% reporting issues with the app itself, while 28% cited the server connection and 28% relating to sending messages.

More than 30,000 Instagram users also had similar complaints, with 51% relating to the app, 26% over the server connection and 23% citing the website.

A graph on the DownDetector website showed a clear spike from after 4pm.

Facebook’s share price plummeted 4.9% amid the outage, which also came the day after a whistleblower claimed in a US interview that the company prioritises its own interests over the public good.

The platforms were affected by outages in 2019 – in an incident which saw #FacebookDown, #instagramdown and #whatsappdown trending worldwide on Twitter.

A few months prior, users of Facebook and Instagram reported being unable to open pages or sections on the apps.

The issue also affected other platforms such as Twitter amid an increase in traffic on its website and app.

Twitter Support tweeted: “Sometimes more people than usual use Twitter. We prepare for these moments, but today things didn’t go exactly as planned.

“Some of you may have had an issue seeing replies and DMs as a result. This has been fixed. Sorry about that!”

It had earlier joked: “Hello literally everyone.” 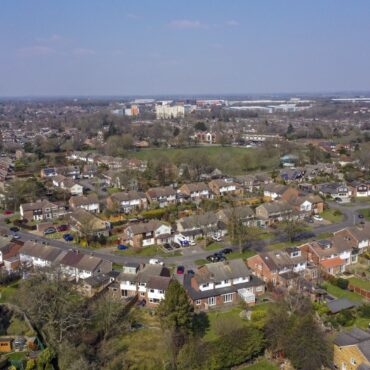 There are nearly 1,800 more streets across Britain where the average home is valued at £1 million-plus compared with a year ago, analysis has found. Some 11,673 streets in September 2021 had an average property price of £1 million or more, which was 1,782 more than the 9,891 million pound streets in September 2020, Zoopla said. The South East of England accounts for about half of the increase, with 942 […]