Fearing a mistrial because of Omicron’s spread, a judge extends jury’s hours in Ghislaine Maxwell trial. 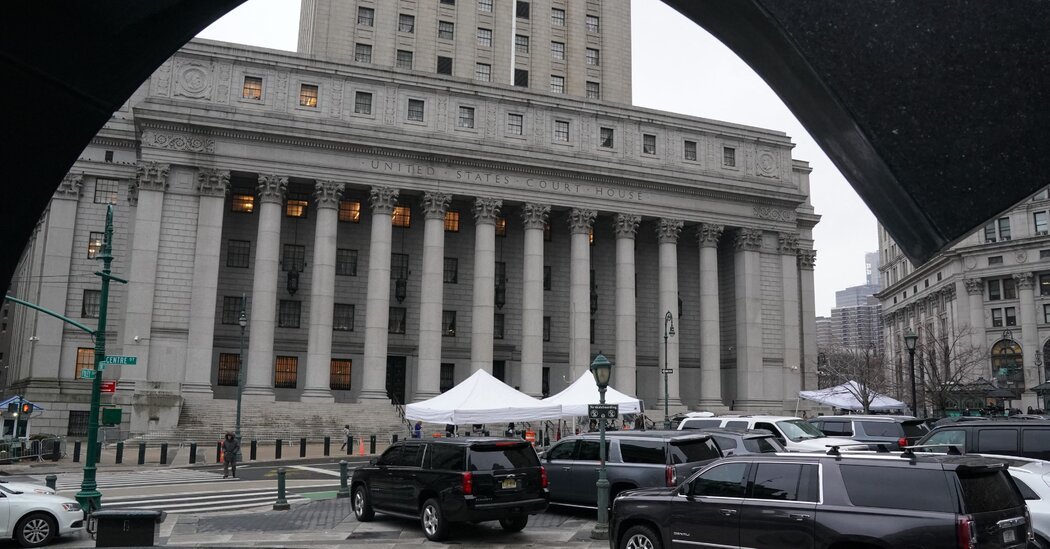 The rapid spread of the Omicron variant could put the sex-trafficking trial of Ghislaine Maxwell in jeopardy, the judge overseeing the case said on Tuesday, as the city’s growing Covid case count put pressure on the jury’s deliberations.

As the jury completed its fourth full day of deliberations in Federal District Court in Manhattan, the judge, Alison J. Nathan, said she feared jurors and trial participants might become infected and forced to quarantine, and raised the specter of a mistrial.

“We are, very simply, at a different place regarding the pandemic than we were only one week ago,” Judge Nathan said, speaking outside the jury’s presence as she cited what she called “an astronomical spike” in cases. She said later that she had extended the jury’s hours to 6 p.m. and would also have jurors continue deliberations through the holiday weekend until they reach a verdict.

“Put simply,” she said, “I conclude that proceeding this way is the best chance to both give the jury as much time as they need and to avoid a mistrial as a result of the Omicron variant.”

Addressing the jurors at the end of the day, Judge Nathan said she would ask them to work through the rest of the week — including Thursday and Friday, which had been scheduled as days off. She did not tell the jurors of her plan to have them work through the weekend.

Ms. Maxwell faces six counts in her federal trial, which relate to accusations that she facilitated the sexual exploitation of girls for her longtime companion, Jeffrey Epstein.

Other states have also signaled concerns over Omicron’s spread. While some states have reduced the number of jurors that are called, Maryland and New Hampshire have announced, in the last two weeks, that they are postponing jury trials until February. Both states cited the surge of new coronavirus cases.

“We are pausing jury trials because, in part, of the difficulty in managing a juror population who are increasingly having to drop out because of sickness or exposure and the unique challenges these proceedings entail,” Tina Nadeau, New Hampshire’s Superior Court chief justice, said in a statement. 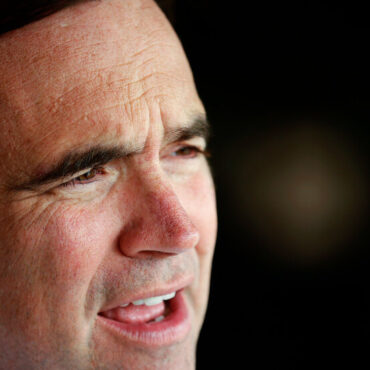 Cincinnati declared a state of emergency on Wednesday to help the city deal with labor shortages within the city’s Fire Department amid a spike in coronavirus cases and scheduled holiday vacations.Mayor John Cranley said the surge in cases during the holiday season has led to staffing challenges for the department, which he called a “public danger” that would undermine the city’s ability to respond to fire emergencies. In recent weeks, […]