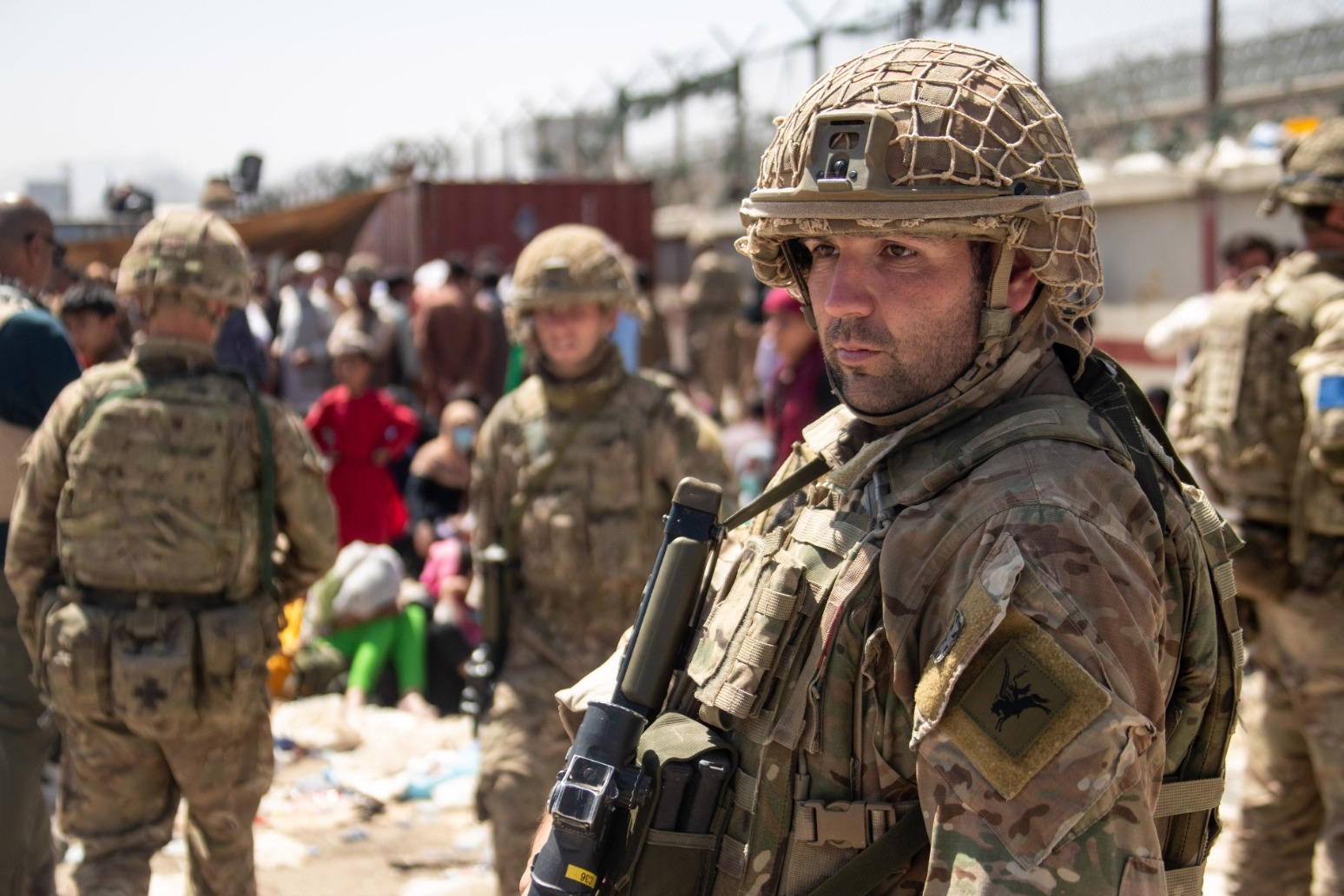 Troops are preparing for a final push on evacuations from Afghanistan as more than 1,000 people eligible to flee were set to be left behind and another terror attack was said to be “likely”.

The Ministry of Defence (MoD) said on Friday night that only those UK nationals and Afghans who had already been processed would now be airlifted from Kabul airport to free up space for the remaining UK diplomats and military personnel.

But Labour leader Sir Keir Starmer said the UK must “urgently help those left behind” and Tory MP and Afghanistan veteran Tom Tugendhat said he felt “anger and shame” for those who could not be saved.

The Prime Minister pledged to “shift heaven and earth” to allow those who wished to leave the country to do so after the August 31 withdrawal deadline set by the Americans.

But in the current operation the Baron Hotel facility, which was being used to process those leaving the country by British officials, has now closed.

The MoD said this would allow a focus on evacuating the British nationals and others who have already been processed and are at Hamid Karzai International Airport in Kabul.

But the department said “the UK’s ability to process further cases is now extremely reduced and additional numbers will be limited”, and no-one else would now be called forward.

Defence Secretary Ben Wallace admitted there were between 800 and 1,100 Afghans eligible under the Arap scheme who would be left behind, while around 100 and 150 UK nationals will be left in Afghanistan, although Mr Wallace said some of those were staying willingly.

And the chairman of the Commons Foreign Affairs Select Committee Mr Tugendhat warned this could spark a huge hostage crisis.

Speaking to Sky News the Tory MP, who served in Afghanistan, said: “There’s a possibility we may find ourselves with the biggest hostage crisis the UK has ever seen.”

Earlier he said one of those who would not get out was his own interpreter, and he said: “I’m not giving up, but my anger and shame for those we’ve left behind to be hunted by the Taliban is growing.”

It comes as the White House said US president Joe Biden had been briefed that “another terror attack in Kabul is likely”, as it came to light that two British adults and the child of a British national – understood to be a teenager – were killed in a bombing on Thursday.

Foreign Secretary Dominic Raab confirmed the deaths and said a further two people were injured in the attack, which US officials now believe to have been one blast at Kabul airport, rather than the originally suspected two.

The BBC reported a London taxi driver, Mohammad Niazi, had been killed in the Kabul attack after flying out to help his family to return home, but it was not confirmed if he was one of the UK nationals referred to by the Foreign Office.

While The Times reported that the injured child, believed to be aged under 10, was related to one of the adults killed.

As well as the British casualties, officials have said 13 US troops and at least 95 Afghan nationals were killed – and more than 150 people were injured – in the “complex attack”.

In the early hours of Saturday, the US military conducted an airstrike against a member of so-called Islamic State in Afghanistan who was believed to be involved in planning attacks against the US in Kabul.

The strike killed one individual, and spokesman navy captain William Urban said they knew of no civilian casualties.

Speaking to broadcasters on Friday, Boris Johnson said the British deaths had shown the speed at which the final evacuations had to take place.

He said: “I think what their loss really underlines is the urgency of getting on and concluding Operation Pitting in the way that we are.

“And also it underlines the bravery of our armed services, our troops, everybody else involved in it, and the bravery of the American military who are doing so much as well.”

But he added: “Of course, as we come down to the final hours of the operation there will sadly be people who haven’t got through, people who might qualify.

“And what I would say to them is that we will shift heaven and earth to help them get out. We will do whatever we can in the second phase.”

The MoD said on Friday night that 14,543 people had now been extracted from Kabul since August 13, a mix of Afghan and British nationals.

Some 8,000 of those were Afghans and their families under the Afghan Relocations and Assistance Policy (Arap) scheme, which applies to those who helped the UK and are at risk of persecution by the Taliban. 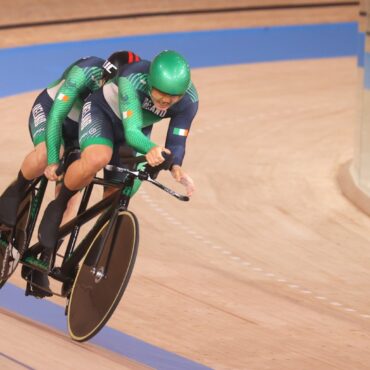 Husband and wife cyclists Neil and Lora Fachie each claimed Paralympic gold in world-record fashion, while there was a phenomenal success for Great Britain in the mixed C1-5 team sprint Scottish rider Neil and pilot Matt Rotherham powered home in 58.038 seconds to snatch top spot on the podium in the men’s B 1000m time trial just ahead of compatriot James Ball. Liverpool-born Lora then secured an extraordinary story at […]