Fears of a ‘bottleneck recession’: How shortages are hurting Germany. 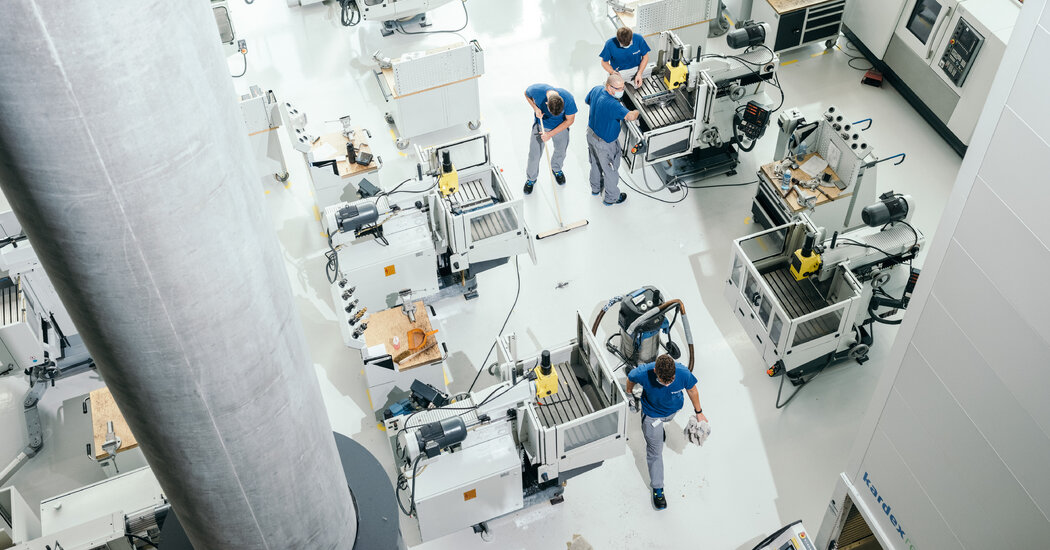 In Germany, where one in four jobs depends on exports, the crisis gumming up the world’s supply chains is weighing heavily on the economy, which is Europe’s largest and a linchpin for global commerce.

Recent surveys and data point to a sharp slowdown of the German manufacturing powerhouse, and economists have begun to predict a “bottleneck recession.”

Almost everything that German factories need to operate is in short supply: not just computer chips, but also plywood, copper, aluminum, plastics and raw materials like cobalt, lithium, nickel and graphite, which are crucial ingredients of electric car batteries.

More than 40 percent of German companies said they had lost sales because of supply problems in an August survey by the Association of German Chambers of Industry and Commerce. Europewide, exports would have been 7 percent higher in the first six months of the year if not for supply bottlenecks, according to the European Central Bank.

While every economy in the world is suffering from shortages, Germany is particularly sensitive because of its dependence on manufacturing and trade. Nearly half of Germany’s economic output depends on exports of cars, machine tools and other goods, compared with 12 percent in the United States. 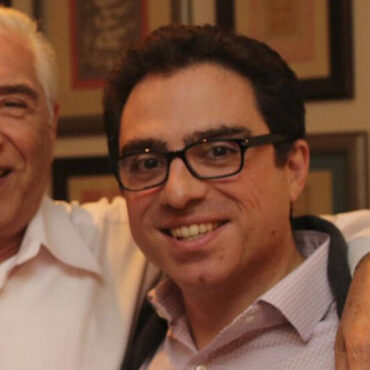 It has been six years since an Iranian American business consultant, and later his father, were arrested in Iran and they remain there despite efforts by three White House administrations to secure their release.Now the father, Baquer Namazi, an 84-year-old retired Unicef official, is described by his family as facing a possibly imminent death. He needs surgery to open a near complete blockage of the two main arteries that supply […]