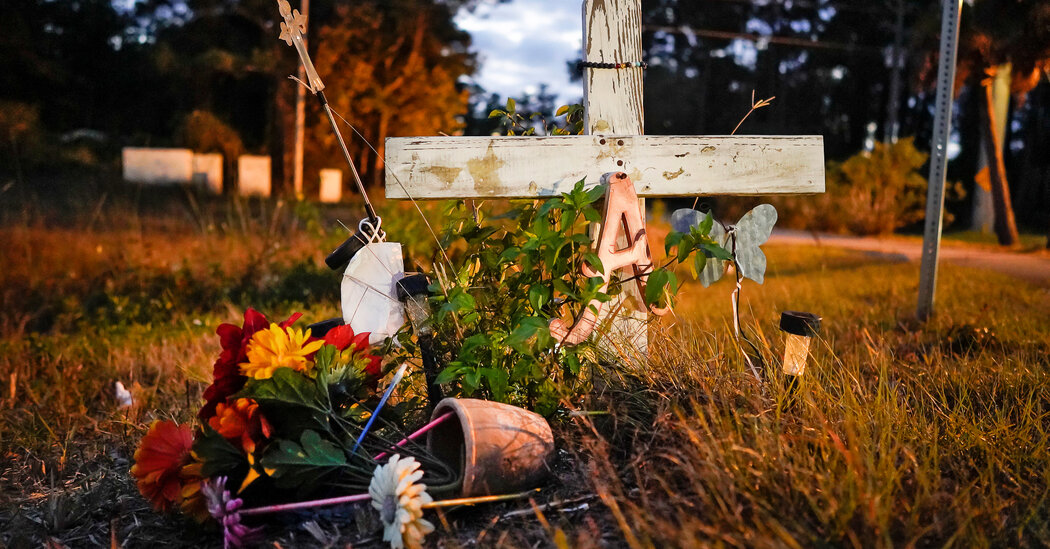 Yet when activists try to combat racism by calling it out, they often struggle to accomplish their goals. Focusing on Trump’s racist behavior did not keep him from winning the presidency. The Black Lives Matter movement has mostly failed to implement its policy agenda on policing. Affirmative-action programs generally lose when they appear on the ballot — including a landslide loss in California last year, helped by opposition from many Latino and Asian voters.

Race-based strategies are especially challenging in a country where living standards have stagnated in recent decades: Working-class families of all races have reason to distrust the notion that they enjoy a privileged lifestyle. No wonder that Steve Bannon, the far-right political figure, once said that he wanted liberals “to talk about racism every day.” When they do, Bannon said, “I got ’em.”

The Arbery trial offers a reminder that calling out racism is not the only way to battle it. Sometimes, a more effective approach involves appealing to universal notions of fairness and justice.

Another example is child poverty. Senator Cory Booker of New Jersey was an early advocate of baby bonds — universal savings accounts for children, an idea that helped shape President Biden’s focus on reducing child poverty. The beauty of the policy, Booker told me, is that it substantially reduces racial gaps in child poverty (because children of color are more likely to be poor) while still being inclusive.

“It’s very hard to undo centuries of racial policies by suddenly saying, ‘I’m now going to not be conscious of race in America,’” he said. But, he added, “This is a policy that I think can be embraced by you, whoever you are, whatever your background.”

Representative James Clyburn, the highest ranking Black Democrat in Congress, made a similar argument when explaining why he favored a version of slavery reparations that would also help poor white families. “Race is the reason income is what it is,” he told The Washington Post. “This is by design. So attack the design.”

The downside of this approach is clear enough. Given the long history of intense racism in the U.S., universal programs will never fully solve the problem. Of course, policies that fail to get enacted accomplish much less. 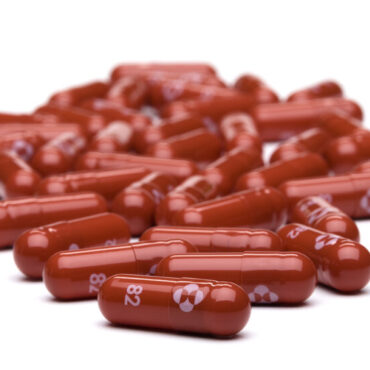 As the world reels from the emergence of the Omicron variant of the coronavirus, a panel of advisers to the Food and Drug Administration will meet on Tuesday to discuss an antiviral pill from Merck, the first in a new class of treatments that could work against a wide range of variants.The expert committee will vote on whether to recommend authorizing the drug, known as molnupiravir, for high-risk patients. The […]