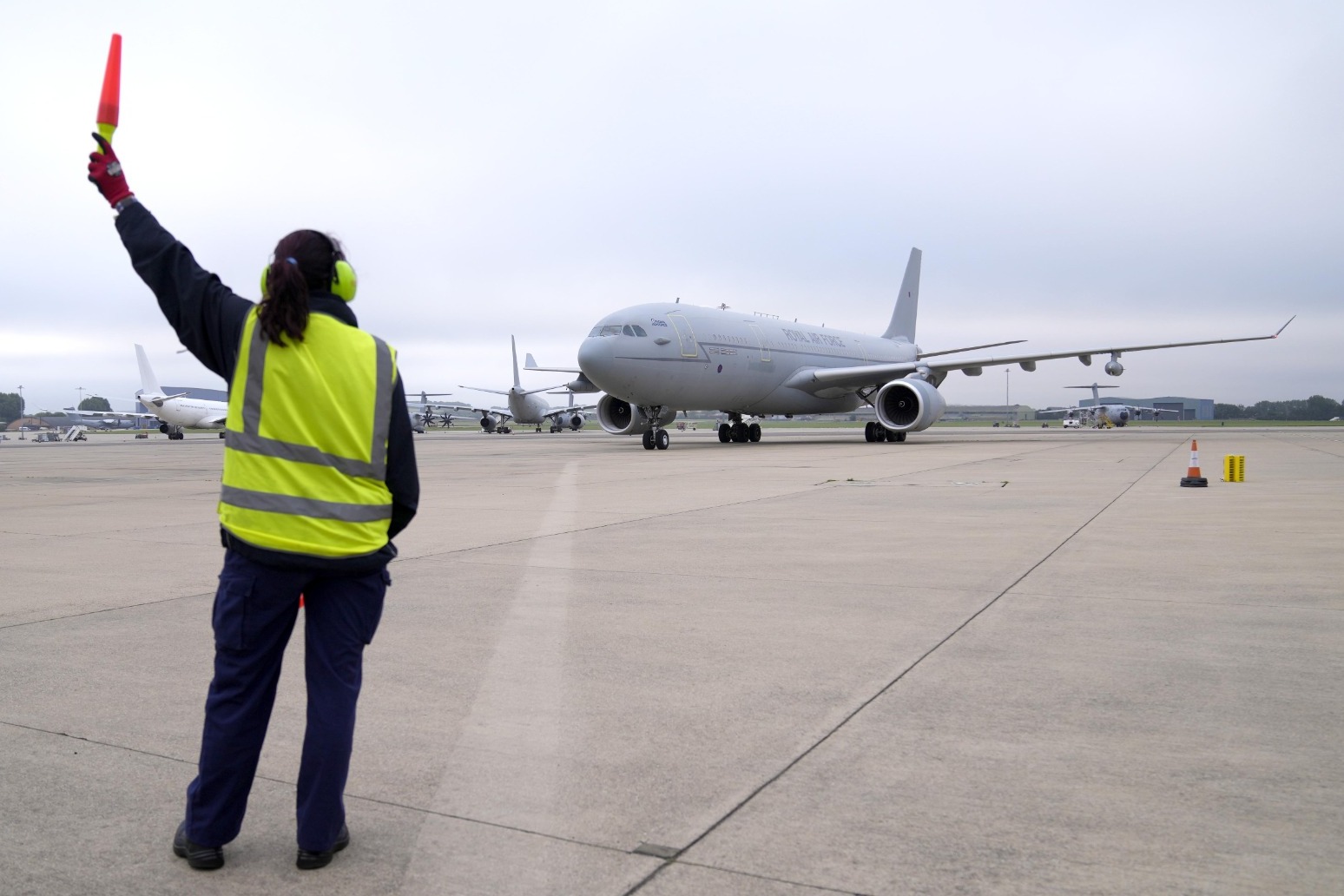 The last dedicated flight purely for the evacuation effort from Afghanistan has left Kabul, the Ministry of Defence has confirmed.

Further flights leaving from the airport would be able to carry evacuees but would also be transporting UK diplomatic staff and military personnel as the operation winds down.

It comes as British ambassador to Afghanistan Sir Laurie Bristow said it was “time to close this phase” of the evacuation effort.

In a video posted on Twitter, Sir Laurie – who has remained in Afghanistan processing those who needed to leave the country – said: “The team here have been working until the very last moment to evacuate British nationals, Afghans and others at risk.

“Since the 13th of August, we’ve brought nearly 15,000 people to safety, and about 1,000 military, diplomatic, civilian personnel have worked on Operation Pitting in Kabul, many, many more elsewhere.

“Thursday’s terrorist attack was a reminder of the difficult and dangerous conditions in which Operation Pitting has been done. And sadly I attended here yesterday the ceremony to pay our respects to the 13 US soldiers who died.

“It’s time to close this phase of the operation now, but we haven’t forgotten the people who still need to leave. We’ll continue to do everything we can to help them. Nor have we forgotten the brave, decent people of Afghanistan. They deserve to live in peace and security.”

General Sir Nick Carter, the Chief of the Defence Staff, said Operation Pitting – the effort to evacuate UK nationals and eligible Afghans from Kabul airport – had “gone as well as it could do in the circumstances”. 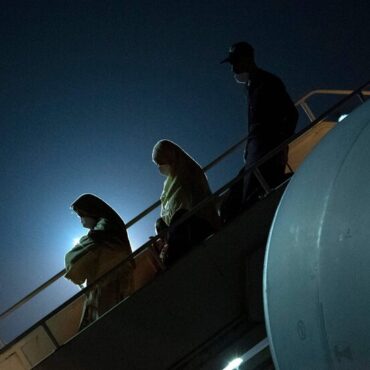 The U.K. is ending its civilian evacuations from Kabul today.

Britain is ending its civilian evacuations from Afghanistan on Saturday, the head of the British armed forces said, telling the BBC that the operation had “gone as well as it could do in the circumstances.”The military chief, Gen. Nick Carter, told BBC Radio 4’s “Today” program that Britain would stop flying civilians out of Kabul’s airport from Saturday as the evacuations wind down before a withdrawal deadline Tuesday.“Then, of course, […]