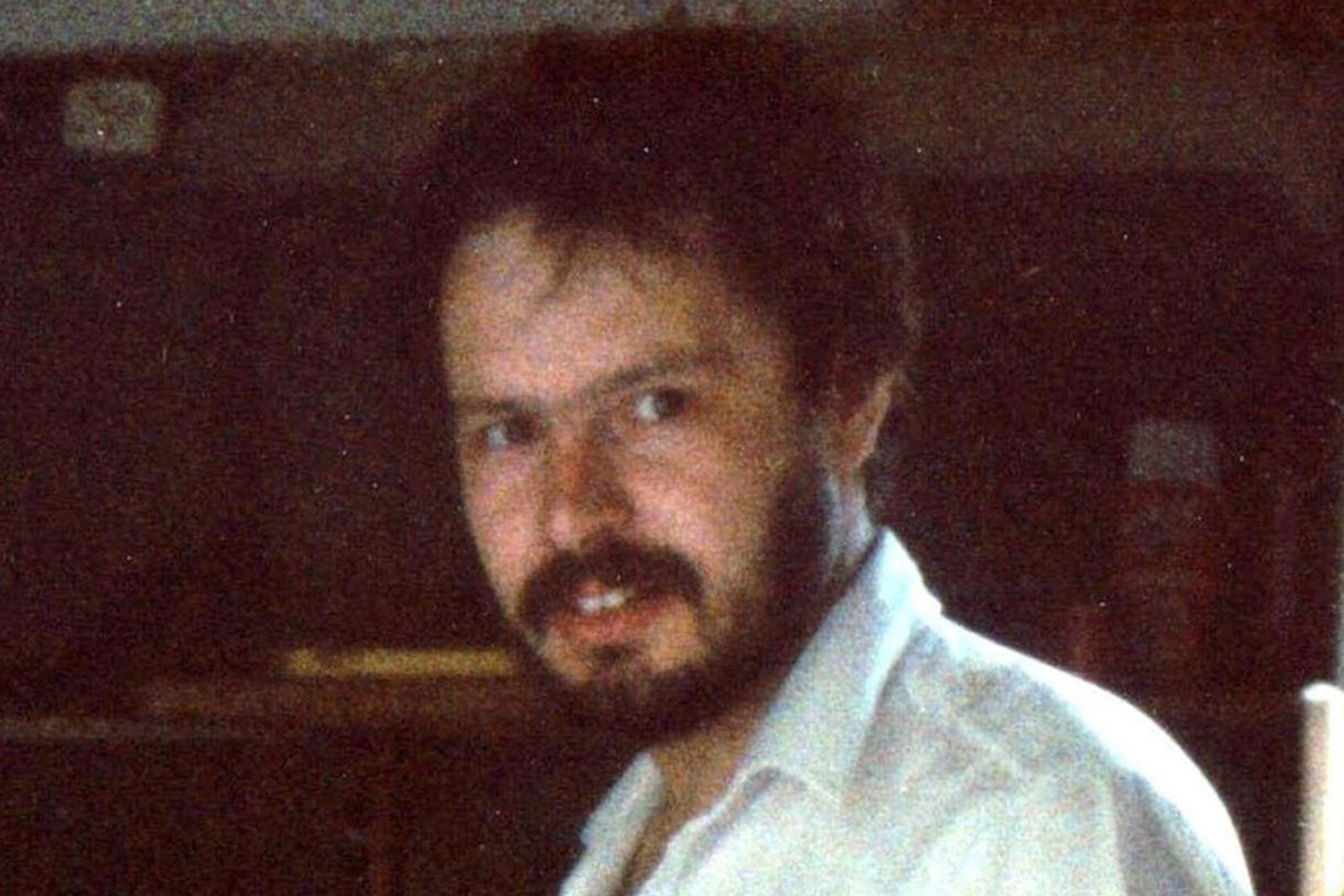 The son of Daniel Morgan has labelled the findings of a report into his father’s death a “national shame”, as he criticised the Metropolitan Police for its response.

A report by an independent panel accused the Met of “a form of institutional corruption” for concealing or denying failings over the unsolved murder.

Mr Morgan, who was a private detective, was killed with an axe in the car park of the Golden Lion pub in Sydenham, south-east London, in March 1987.

Despite five police inquiries and an inquest, no-one has been brought to justice over his death, with the force admitting corruption over the original murder investigation.

Mr Morgan’s son, also named Daniel, who was four when his father died, has hit out at the Met for not accepting the panel’s findings.

He told the BBC: “It’s a personal tragedy for us and a national shame.

“It’s difficult to feel proud of being a Londoner when the people who protect us have failed, and are allowed to fail and there’s no consequence for those failings.”

Commissioner Dame Cressida Dick said it was a “matter of great regret that no-one has been brought to justice and that our mistakes have compounded the pain suffered by Daniel’s family”.

However, she hit back at the findings as she defended Scotland Yard’s work and her job.

Mr Morgan said in response: “I think we’ve heard enough apologies… what they’ve said doesn’t give us grounds for confidence that they can approach the follow-up work that’s clearly required from a document with such gravity.”

He also said: “I just don’t see the Metropolitan Police as a credible organisation and what they say makes it to me feel even less credible.

“And frankly it makes me angry.”

Mr Morgan has previously declined to have his photograph taken or do a television interview, saying that he likes to keep a “level of anonymity”.

Led by Baroness Nuala O’Loan, the panel found the Met put protecting its own reputation above finding Mr Morgan’s killer.

The panel’s report said: “Concealing or denying failings, for the sake of the organisation’s public image, is dishonesty on the part of the organisation for reputational benefit and constitutes a form of institutional corruption.”

The Met admitted in 2011 that the grossly inadequate first investigation into Mr Morgan’s murder – which saw the murder scene left unsearched and unguarded – had been hampered by corruption.

Mr Morgan added “I think the commissioner should consider her position.

“A lot of this happened way before she was ever the commissioner but she is a continuation of the same culture, I’m afraid.

“The culture of the Metropolitan Police is cancerous and I think the only way that you get rid of cancer is you cut it out.” 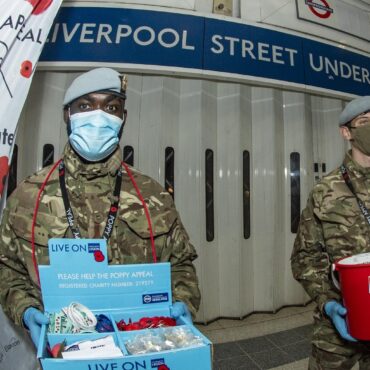 The Royal British Legion will no longer sell poppies in the European Union due to red tape following Brexit, according to reports. The charity, which provides support to members and veterans of the British Armed Forces, is said to have sent an email to supporters stating it will “need to cease sales to customers in countries in the EU” for the foreseeable future until legislation surrounding Brexit is reviewed. The […]