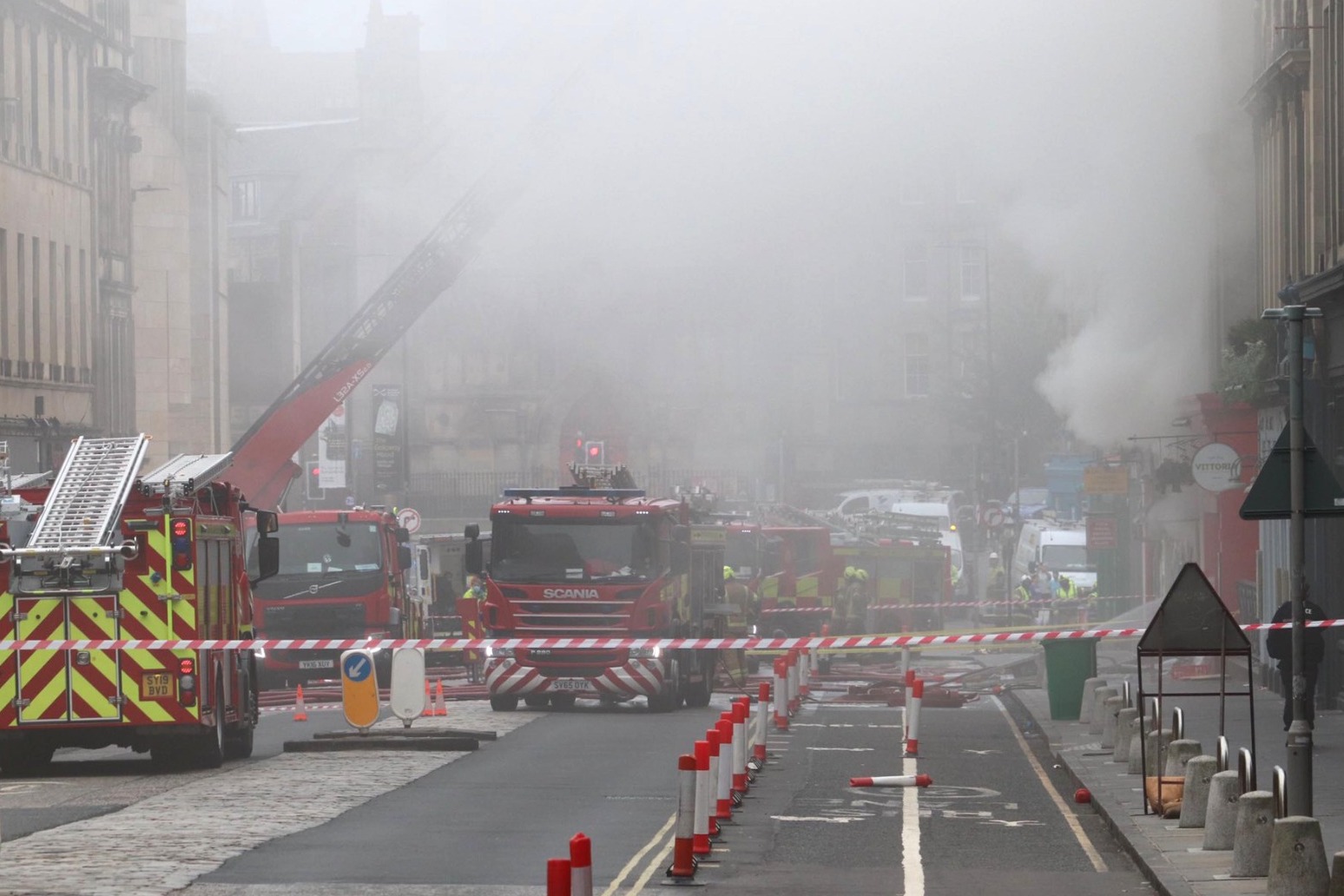 One person has been taken to hospital as a large fire at George IV Bridge in Edinburgh has closed several roads in the city centre.

The emergency services were called to the blaze shortly after 6am on Tuesday.

Nine fire engines and two height appliances have been sent to the scene with members of the public being asked to avoid the area if possible.

Images from the scene show smoke pouring from a branch of Patisserie Valerie, next door to the The Elephant House cafe which was made famous as a place where JK Rowling wrote much of her early Harry Potter series.

A Scottish Ambulance Service spokesman said: “We received a call at 0639 hours today to attend an incident at George IV Bridge in Edinburgh with our first resource arriving on scene at 0646.

“We dispatched two ambulances, one paramedic response unit and our special operations team to the scene.

“We transported one patient to Edinburgh Royal Infirmary.”

A Scottish Fire and Rescue Service spokeswoman said: “We were alerted at 6.18am on Tuesday August 24 to reports of a building on fire at George IV Bridge, Edinburgh.

“Operations Control mobilised nine appliances and two height vehicles to the scene where firefighters are tackling a fire affecting a number of properties.

“Crews are still in attendance.”

Police Scotland said in a statement: “Our officers are currently assisting the Scottish Fire and Rescue Service dealing with a large fire at George IV Bridge.

“Please be aware that there are numerous road closures in the vicinity of George IV Bridge and Candlemaker Row at present and avoid the area where possible.” 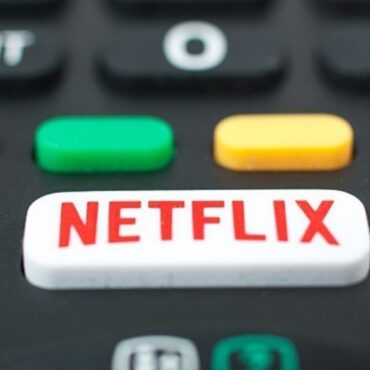 It will arrive on Netflix on Christmas Eve, after a limited theatrical release, according to the streaming giant. Netflix has announced the release dates for its slate of forthcoming films, including a dark comedy starring Leonardo DiCaprio and Jennifer Lawrence. Don’t Look Up is directed by Adam McKay and features the two Hollywood stars playing low-level astronomers attempting to warn the world of an impending catastrophe. It will arrive on […]