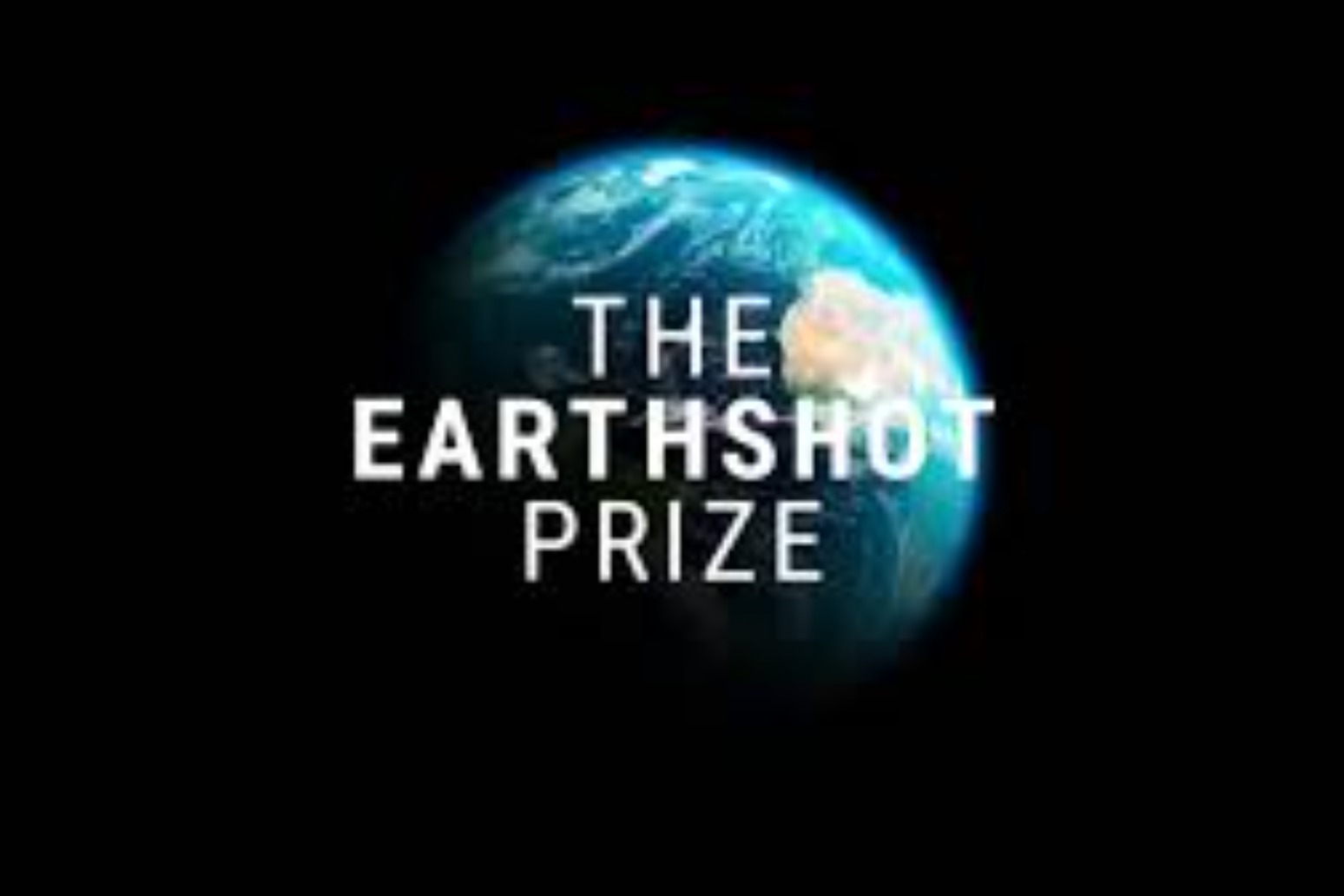 First ever five £1 million Winners of the most prestigious environment prize in history announced at a global ceremony in London.

The Earthshot Prize has tonight revealed the first-ever five Winners at a glittering ceremony held in London. Each Winner will receive £1million prize money and a global network of support to scale their cutting-edge environmental solutions to repair our planet.

The five Winners, which span the globe from Costa Rica to India, include transformative technologists, innovators, an entire country, and a pioneering city and were chosen for their ground-breaking solutions to the greatest environmental challenges facing our planet.

“Our five inspirational Winners show that everyone has a role to play in the global effort to repair our planet. We need businesses, leaders, innovators, and communities to take action. And, ultimately, we need all of us to demand that the solutions get the support they need. Because the success of our Winners is our collective, global Earthshot.”

“The natural world on which we entirely depend is declining at a rate faster than at any time since the end of the dinosaurs. We know where this story is heading and we must now write a different ending. This is what The Earthshot Prize was created to achieve. The 15 Earthshot Prize Finalists tonight build optimism by finding innovative and brilliant solutions to the world’s challenges, and they give us hope, which, we are told, springs eternal.”

The Earthshot Prize Winners for 2021 are:

Protect and Restore Nature: The Republic of Costa Rica
With an innovative policy paying citizens to protect the rainforests and restore local ecosystems, the people of Costa Rica and their Ministry for Environment have reversed decades of deforestation. Since the programme launched, Costa Rica’s forests have doubled in size, leading to a boom in ecotourism and contributing $4 billion to the economy
Through winning The Earthshot Prize, Costa Rica will expand their work to protect the ocean and support the replication of their approach in other countries, especially in the Global South.
Clean our Air: Takachar, India
New Delhi-based Takachar has developed pioneering technology to help end the burning of agricultural waste, which causes severe air pollution. Their cheap, small-scale, portable technology attaches to tractors and converts crop residues into sellable products like fuel and fertilizer and helps reduce smoke emissions by up to 98%.
By winning The Earthshot Prize, Takachar will expand its operations to more rural communities around the world with a goal to cut a billion tonnes of carbon dioxide a year.
Revive our Oceans: Coral Vita, Bahamas
Coral Vita’s innovative approach to coral farming of growing coral on land then replanting it in the ocean can grow coral up to 50 times faster than traditional methods and improves coral resilience to the impact of climate change.
Winning The Earthshot Prize will accelerate Coral Vita’s goal to establish a global network of coral farms to grow a billion corals each year.
Build a Waste-free World: The City of Milan Food Waste Hubs, Italy
As the first major city to enforce a city-wide food waste policy, Milan’s Food Waste Hub programme recovers food from local supermarkets and restaurants and distributes it to citizens in need, recovering about 130 tonnes of food per year, an estimated 260,000 meals equivalent.
Through winning The Earthshot Prize, the city of Milan’s model can be scaled to other cities.
Fix our Climate: AEM Electrolyser, Thailand/Germany/Italy
The AEM Electrolyser from Enapter turns renewable electricity into emission-free hydrogen gas with a technology that has been developed quicker and cheaper than ever before and can transform how we power our homes and buildings and fuel transport.
Funding from The Earthshot Prize will help scale mass production, making it universally easy to buy and install AEM Electrolysers wherever activities have high energy demand.
The ceremony capped a 10-month global search with over 750 applications from around the world. 15 Finalists were chosen through a rigorous selection process, supported by an Expert Advisory Panel, for their potential to positively impact people and the natural world and their ability to help us reach our Earthshot goals.

The Winners were connected to the Awards Ceremony by global broadcast, where The Duke and Duchess of Cambridge were joined by Sir David Attenborough, Christiana Figueres, Dani Alves and a host of stars and performers including Ed Sheeran and Yemi Alade.

All 15 Finalists will receive tailored support from The Earthshot Prize Global Alliance, an unrivalled network of philanthropies, NGOs, and private sector businesses around the world who will help scale their solutions.

The Awards Ceremony concluded by revealing The Earthshot Prize will travel to the United States of America in 2022. Nominations for the 2022 Prize will open in January 2022. 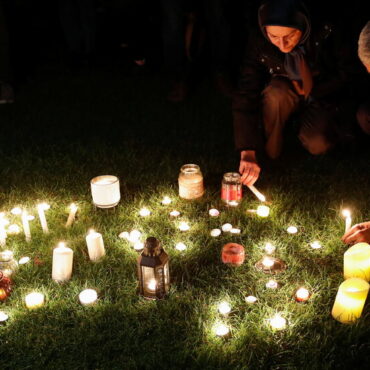 new video loaded: Mourners Gather at Vigil for Slain British LawmakertranscriptBackbars0:00/0:52-0:52transcriptMourners Gather at Vigil for Slain British LawmakerAt a memorial for David Amess in Leigh-on-Sea, England, mourners lit candles for the Conservative member of Parliament who was killed in a stabbing attack on Friday while meeting with his constituents.He was absolutely passionate about this town, absolutely passionate about serving his constituents, and in that sense, tragically he died as he […]