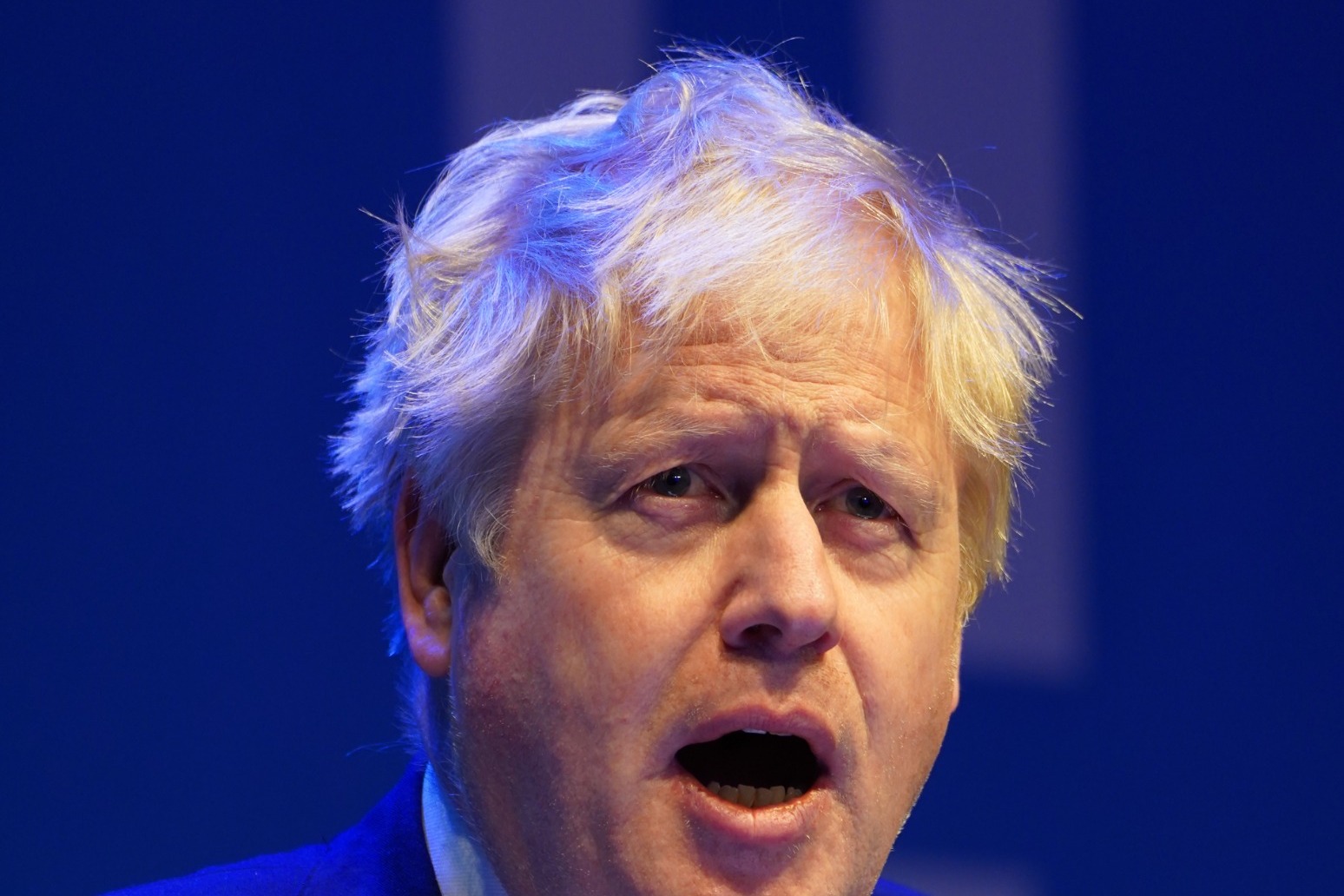 The fixed penalty notices are thought to relate to one of the earliest events under investigation – a leaving do held in the Cabinet Office on June 18 2020 to mark the departure of a private secretary.

The £50 fines are said to have been delivered by email and issued to junior civil servants.

The Metropolitan Police said on Tuesday that investigators were referring 20 notices to the ACRO Criminal Records Office, which is responsible for issuing the penalties.

They made clear that further fines could be issued as they continued with their inquiries.

The leaving do in 70 Whitehall was reportedly held for Hannah Young, a former home affairs policy adviser who was taking up the post of deputy consul general in New York.

There were reported to be about 20 people present and that alcohol was consumed. It was not one of the events under investigation where Boris Johnson attended.

Earlier, Policing Minister Kit Malthouse became the latest member of the Government to suggest the issuing of FPNs was evidence the police believed the law had been broken.

The Prime Minister has so far dodged the question over whether receipt of a fine would equate to law breaking, with No 10 refusing to be drawn into the discussion until the inquiry has finished.

Speaking to BBC Breakfast, Mr Malthouse said: “A fixed-penalty notice means police have a reasonable belief that you’ve broken the law – you still have a right to challenge it if you want.

“Having said that, the police practice is not routinely to release the names of those who receive fixed penalties, and I don’t see why that rule should be waived for those people who may or may not be in receipt of it in Downing Street.”

No 10 has so far only promised to confirm if Mr Johnson or Cabinet Secretary Simon Case are given a fixed-penalty notice.

Mr Malthouse’s comments echoed Justice Secretary Dominic Raab and International Trade Secretary Anne-Marie Trevelyan who both accepted that coronavirus rules had been breached after the first batch of fines was ordered.

Mr Malthouse, who attends Cabinet, said he has not personally received a fine in relation to the Scotland Yard probe, and he would declare it if he did.

“If I got a fixed-penalty notice, I would tell you,” he told LBC. 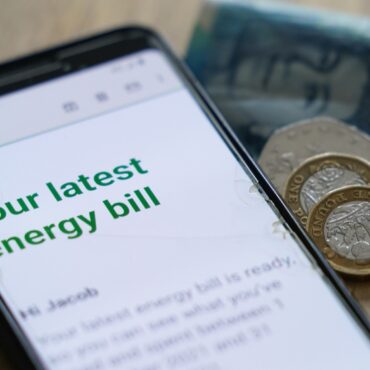 Almost half of adults were struggling to pay their energy bills before the biggest jump in prices in living memory came into effect this week, figures suggest. Some 43% of adults in Britain who pay energy bills said they were finding this very or somewhat difficult in March, according to the Office for National Statistics (ONS). With the cost-of-living crisis continuing to bite, 6% of those with gas or electricity […]