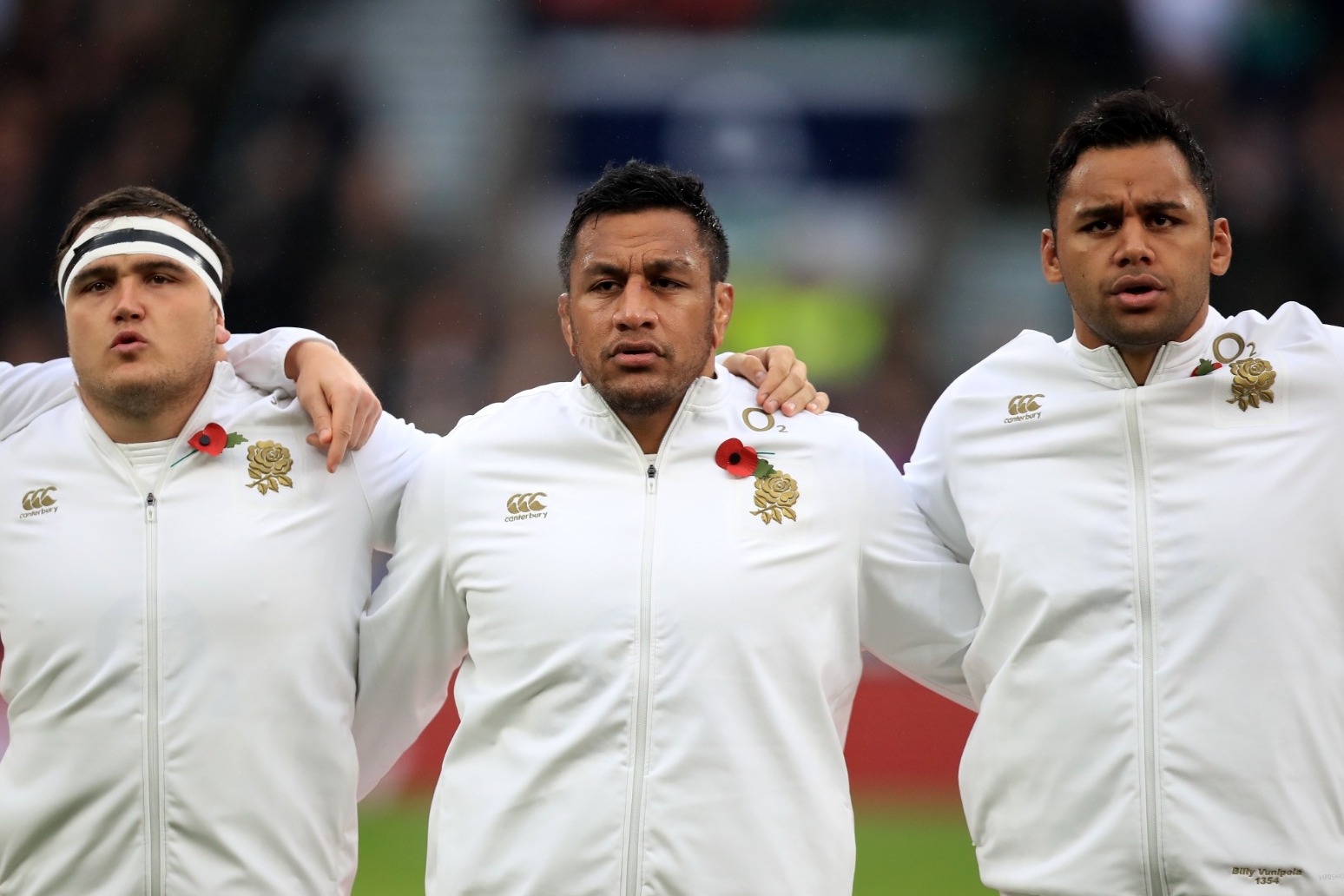 Eddie Jones has omitted five senior players including the Vunipola brothers and occasional captain George Ford from his first England squad of the autumn.

Billy and Mako Vunipola have both been left out and also missing from the 45-man training group that will gather in south-west London for a three-day camp on Sunday are their fellow Saracens Jamie George and Elliot Daly.

Completing the list of purged veteran internationals who have been mainstays of the Jones era is Ford, the Leicester fly-half who has been one of the Australian’s most trusted lieutenants.

Like Billy Vunipola, Ford was given the summer off rather than play in the July Tests against the United States and Canada.

Mako Vunipola, Daly and George were involved in the recent British and Irish Lions tour to South Africa yet cannot win places in the squad that will begin preparations for matches against Tonga, Australia and South Africa.

While some, or even all, of the omissions may be intended as warning shots across the bows of under-performing players, it could yet represent the biggest changing of the guard of Jones’ reign.

“This is an exciting squad made up of experienced players and young guys who did well in the summer and have earned their place again,” Jones said.

“We have left out some experienced players but we’re really clear that the door isn’t closed to them and we’re looking forward to seeing them work hard to get back into contention.

“We have five campaigns now until the 2023 World Cup so each one counts, and this is a chance for this 45 to impress the new coaching staff.” 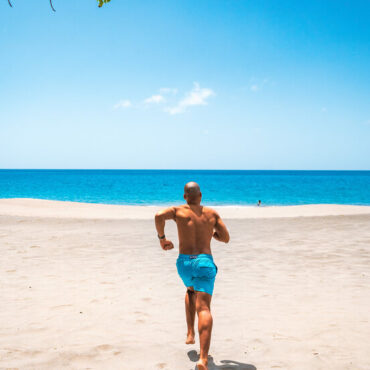