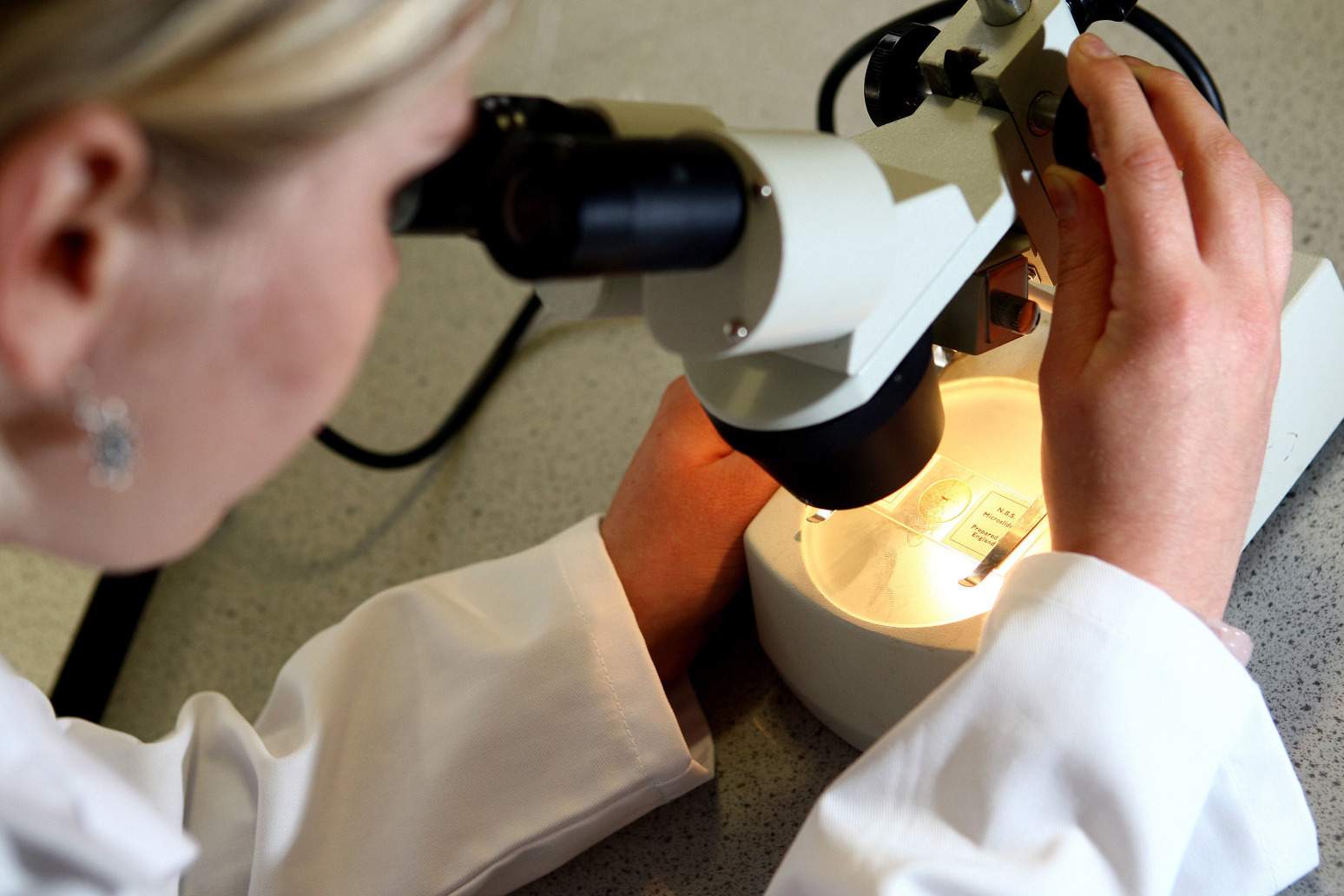 Researchers have identified five types of bacteria that are linked to aggressive prostate cancer.

The bacteria was common in urine and tissue samples from men with the condition, a new study found.

It is hoped the findings could help pave the way for treatments that could target this bacteria and slow or prevent the development of aggressive disease.

Scientists do not yet know how people pick up the bacteria, or whether they are causing the disease.

“For example, the presence of Helicobacter pylori bacteria in the digestive tract can lead to stomach ulcers and is associated with stomach cancer, and some types of the HPV virus can cause cervical cancer.

“We wanted to find out whether bacteria could be linked to the way prostate cancer grows and spreads.”

Dr Jeremy Clark, also from UEA’s Norwich Medical School, said: “While prostate cancer is responsible for a large proportion of all male cancer deaths, it is more commonly a disease men die with rather than from.

“And little is known about what causes some prostate cancers to become more aggressive than others.

“We now have evidence that certain bacteria are involved in this and are part of the puzzle.”

The team worked with researchers at the Norfolk and Norwich University Hospital, the Quadram Institute, and other collaborators to analyse urine or tissue samples from more than 600 patients with or without prostate cancer.

They developed methods of finding the bacteria associated with aggressive prostate cancer.

Dr Rachel Hurst, first author of this work and also from UEA’s Norwich Medical School, said: “We found several types of bacteria associated with aggressive prostate cancer, some of which are new types of bacteria never found before.”

Two of the new bacteria species found by the team have been named after two of the study’s funders – Porphyromonas bobii, after the The Bob Champion Cancer Trust, and Varibaculum prostatecancerukia, after Prostate Cancer UK.

The set of bacteria found by the team include Anaerococcus, Peptoniphilus, Porphyromonas, Fenollaria and Fusobacterium.

All of the bacteria like to grow without oxygen present.

Dr Hurst said: “When any of these specific anaerobic bacteria were detected in the patient’s samples, it was linked to the presence of higher grades of prostate cancer and more rapid progression to aggressive disease.

“We also identified potential biological mechanisms of how these bacteria may be linked to cancer.

“Among the things we don’t yet know is how people pick up these bacteria, whether they are causing the cancer, or whether a poor immune response permits the growth of the bacteria.

“But we hope that our findings and future work could lead to new treatment options that could slow or prevent aggressive prostate cancer from developing.

“Our work could also lay the foundations for new tests that use bacteria to predict the most effective treatment for each man’s cancer.”

The researchers also noted many bacteria are beneficial to human life and it is not a simple matter to remove the harmful bacteria without removing the protection provided by the good bacteria.

The study, published in European Urology Oncology, was funded by The Bob Champion Cancer Trust and Prostate Cancer UK. 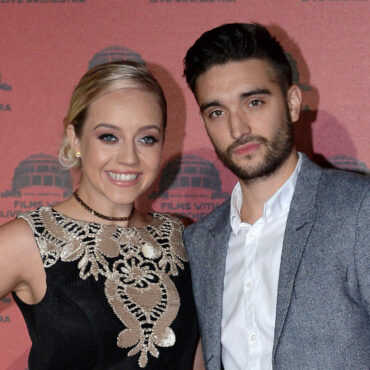 Funeral of The Wanted star Tom Parker to take place