For Christian Aid Ministries, Charity in Haiti Turns to Chaos 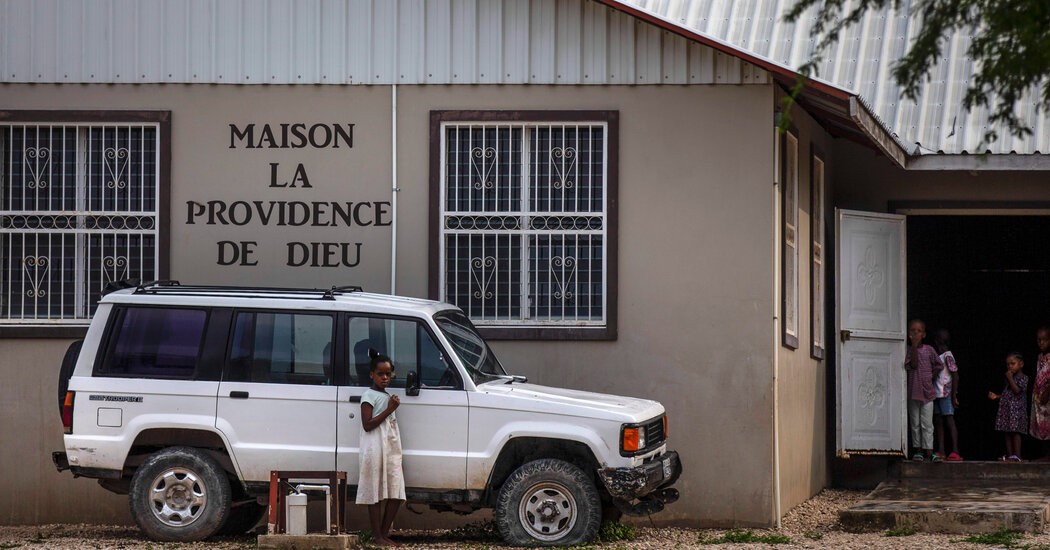 Christian Aid Ministries reported revenue of more than $130 million in 2019, according to its latest available tax filings. Almost all of that revenue came from contributions. The group is involved in 126 countries around the world.

Mr. Miller, who also serves on the board of a smaller relief group called the Haiti Christian Union Mission, said his group brought its two missionary families in Haiti, including seven children, back to the United States after the assassination of President Jovenel Moïse in July.

One of those missionaries, Michael Martin, 34, had lived in northern Haiti with his wife and children for the past three years, working on community financial savings projects. About 2,000 Haitians participate in the program, which helps them save money to build their own small businesses, he said.

Other Americans in the country expressed skepticism over Christian Aid Ministries’ wisdom in driving in the area where the 17 missionaries were kidnapped. Joel Trimble, who has been an independent Christian missionary in Haiti since the 1970s, said the area the missionaries were seized was known to be particularly dangerous.

“To take a vehicle this size with that many white American missionaries and travel anywhere in Port-au-Prince, especially in that area, it was very unwise,” he said. “Kidnapping is quick money, and when they see a van full of white people, that is major dollar signs.”

Mr. Schwartz, the anthropologist, agreed. “What in the hell were they doing out there?” he wondered of the missing missionaries. “That place is a no-go zone these days.” 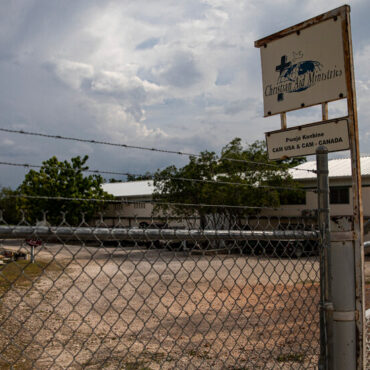 PORT-AU-PRINCE, Haiti — Children on their way to school, street vendors selling their wares, priests mid-sermon — few Haitians, rich or poor, are safe from the gangs of kidnappers that stalk their country with near impunity. But the abduction this weekend of 17 people associated with an American missionary group as they visited an orphanage shocked officials for its brazenness.On Sunday, the hostages, five of them children, remained in captivity, […]