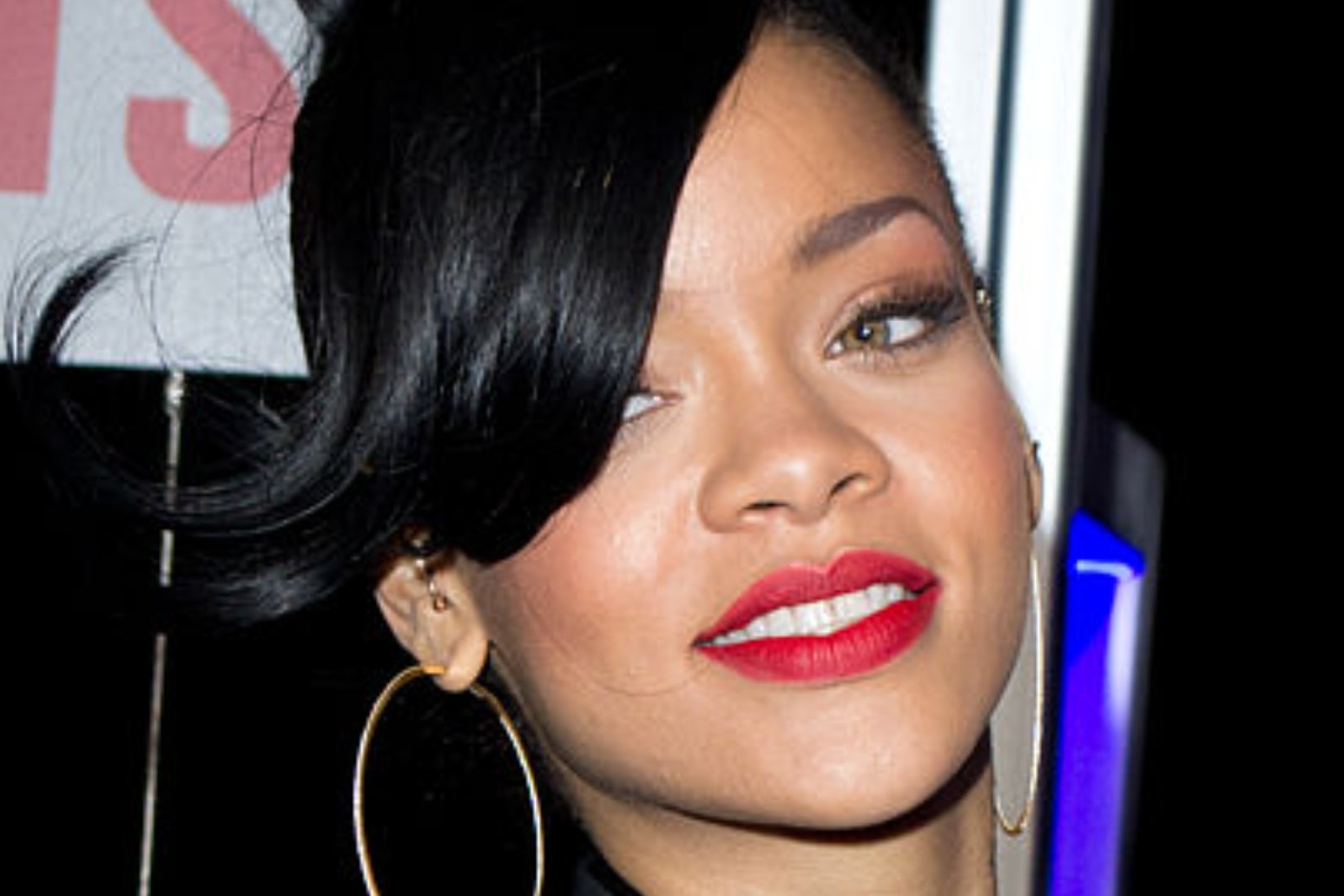 Forbes magazine has said Rihanna is a billionaire, labelling her the richest female musician on the planet.

She is also the second richest female entertainer in the world behind Oprah Winfrey, according to the magazine.

A total of 1.4 billion US dollars (£1 billion) of her wealth comes from Fenty Beauty, which she owns 50% of, Forbes said.

As well as her career in music and cosmetics, Barbados-born Rihanna, whose full name is Robyn Rihanna Fenty, is also behind the Savage X Fenty lingerie line and currently maintains a 30% ownership stake, according to the magazine.

Rihanna has not released an album since 2016’s Anti.

Kim Kardashian and Kanye West are among the stars who have recently been confirmed as billionaires by Forbes. 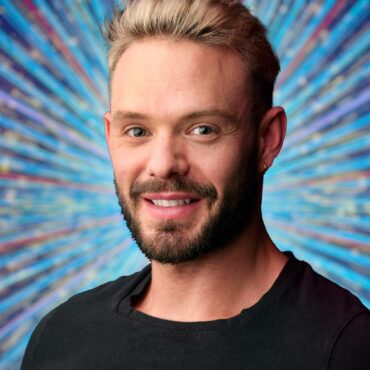 Former Bake Off winner John Whaite has said being part of the first all-male pairing on Strictly Come Dancing is a “great step forward in representation and inclusion”. The chef is the fourth contestant to be confirmed for the forthcoming BBC One show and follows in the footsteps of boxer Nicola Adams, who last year danced in a partnership with professional Katya Jones. The news was announced by guest presenter […]