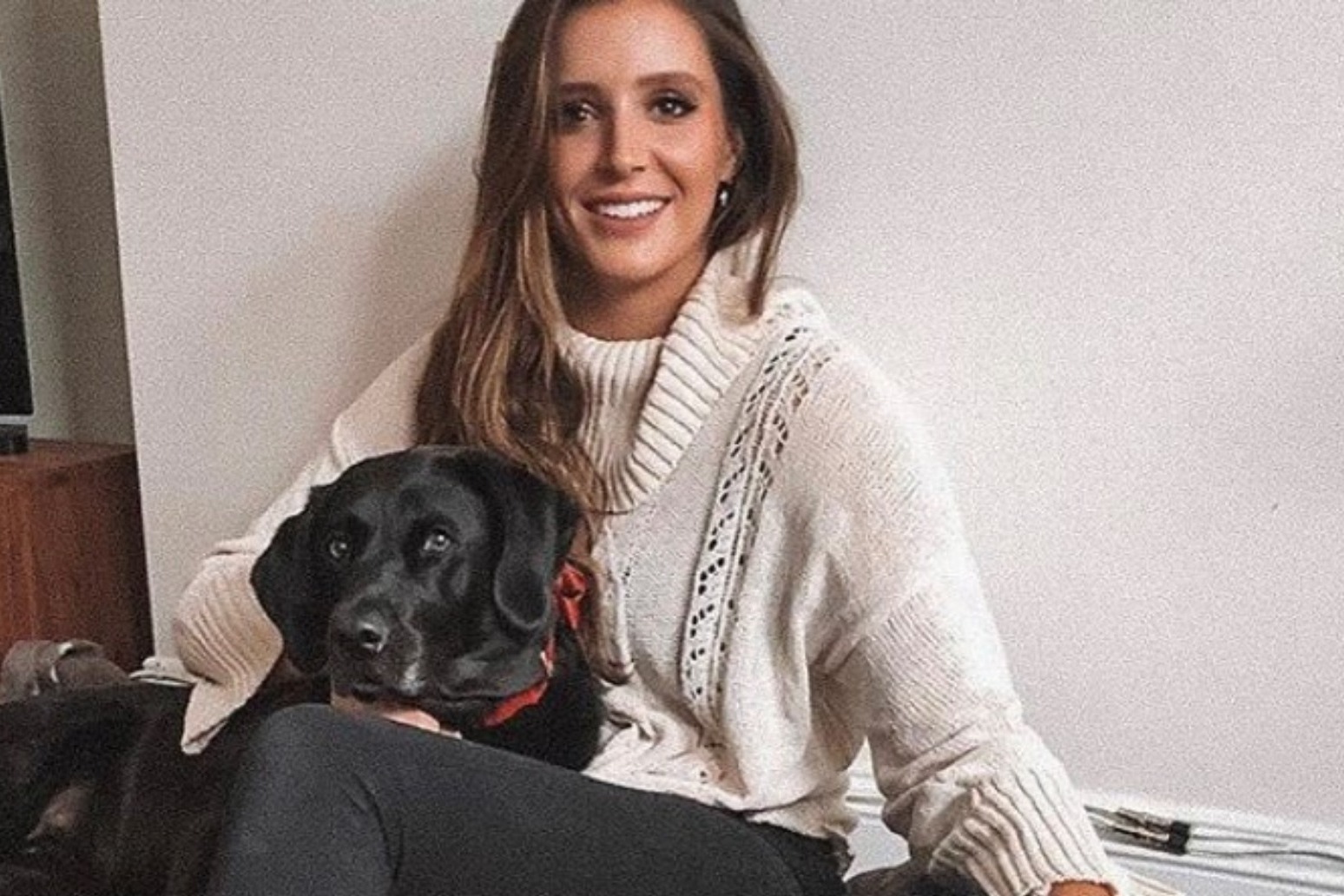 The 28-year-old was thrust into the spotlight aged 14 when she won the girls’ title at Wimbledon and she peaked in the top 30 while still a teenager but has been hampered by injury for most of the last decade.

Speaking to BBC Sport, the former British number one said: “I went through every possibility of rehab and of surgery.

“I had another hip surgery and probably did the best rehab block of my life – I went to all the best specialists and had some incredible people that I was working with just to get me back on court – and then the second time I hit, I just knew.

With her natural ball-striking ability and big-match mentality, Robson was quickly marked out for stardom and rose swiftly through the senior ranks, reaching the fourth round at the US Open in 2012 and winning an Olympic silver medal in mixed doubles with Andy Murray.

The following season she reached the last 16 at Wimbledon and achieved her highest ranking of 27.

But a wrist injury began to trouble her later in 2013 and kept her out for most of the next two years. She returned in 2016 but did not manage to recapture the same form she had showed in her teenage years and was unable to climb back into the top 100.

Her hip problems came to the fore in 2018 and she underwent surgery before returning briefly the following year, with her final match coming in Sunderland in April 2019.

Robson went under the knife again later that year and for a third time last January and has now admitted defeat in her efforts to continue her tennis career.

“I think overall I’m a much nicer person from going through all of that,” said the 28-year-old, who has carved out a new career in TV and radio. “If I keep looking back and thinking ‘what if’, then I can’t move forward.

“I think I’m always going to have the feeling that I could have done more, unfortunately. I feel like if I had just had another year or two of being healthy, I don’t know what I could have achieved.

“But I’m really proud of the Olympics, of playing Fed Cup – playing for your country in any way was always one of my favourite weeks of the year – and I think playing Wimbledon and the US Open the time that I did well, I will have those memories forever.”

People struggling during the cost-of-living crisis should consider taking on more hours at work or moving to a better-paid job, a Government minister has said. Rachel Maclean, safeguarding minister in the Home Office, admitted the idea would not work for all households, but said the solution for some people could be to look for additional work. The comments come against a backdrop of soaring inflation, rising energy bills and high […]