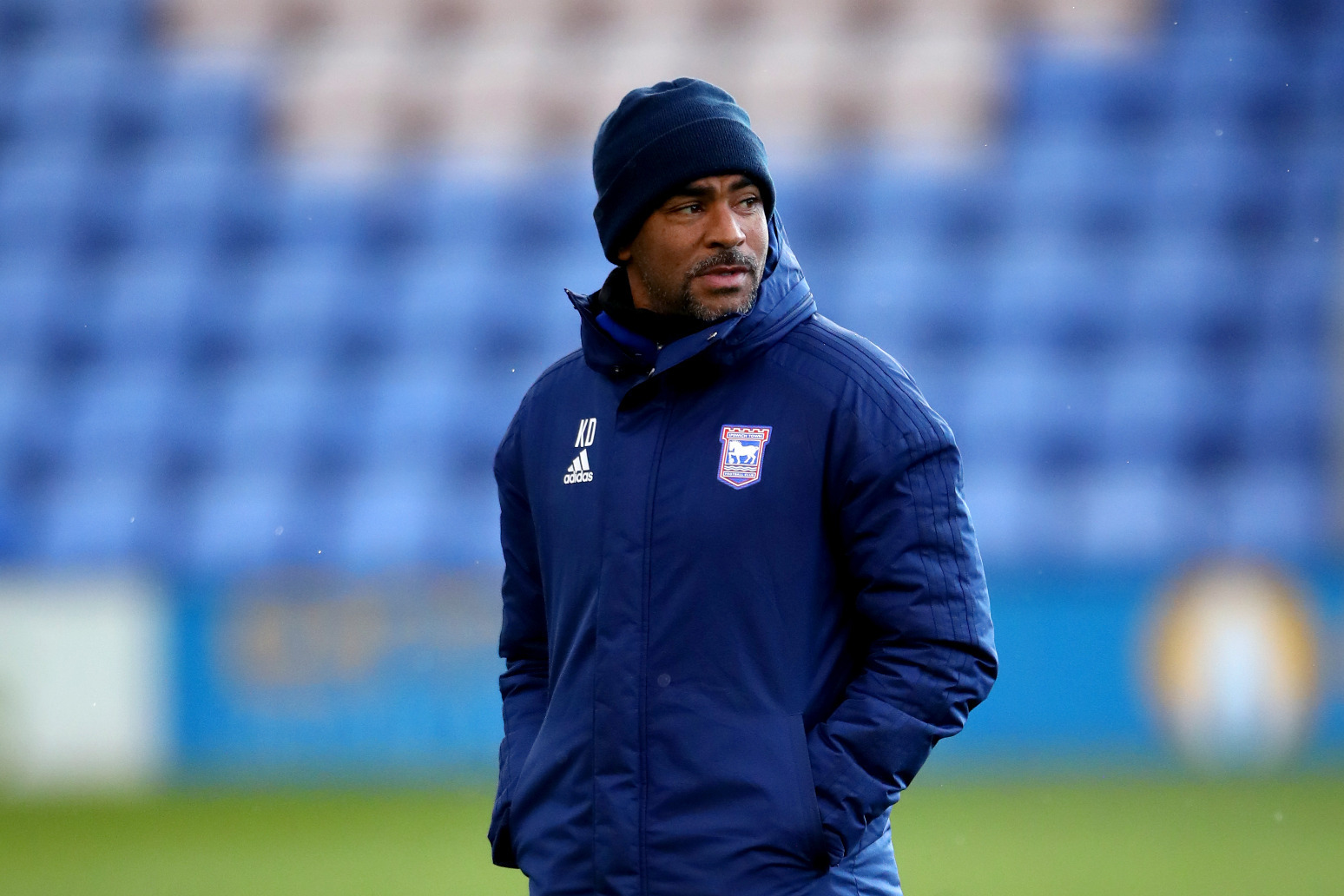 Dyer is currently the Under-23’s boss at Ipswich Town

Ipswich, where the 33-cap 42-year-old is currently working as under-23s boss, confirmed the news on Wednesday morning in a short statement.

It read: “The club can confirm that Town U23 manager Kieron Dyer is currently undertaking tests in hospital.

“Everyone at Ipswich Town Football Club sends their best wishes to Kieron at this time.

“We ask everyone to respect Kieron’s privacy, and we will be making no further comment on the matter.”

Dyer, who won 33 England caps, started his playing career with the Tractor Boys before an eight-year spell with Newcastle.

He recently took part in Channel 4’s ‘Celebrity SAS: Who Dares Wins’ but had to withdraw due to injury – reportedly a punctured lung.

Speaking in August about his experience on the programme, in which he also spoke of having been sexually abused by a family member as a child, he said: “I thought it was very therapeutic.

“I think I even said to them that they have actually saved me on this show and taught me methods and taught me ways that will help me for the rest of my life going forward.

“So from a mental point of view, they really improved me.

“But from a physical point of view, it was so tough that I was recovering for months after the show. It was that brutal.” 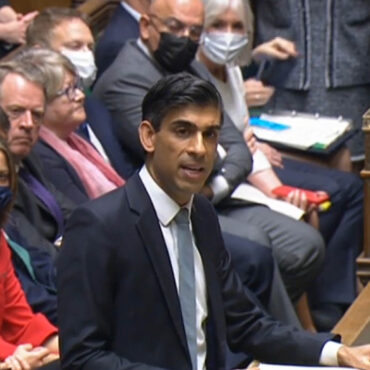 The Chancellor announced that the economy is forecast to grow 6.5% this year instead of the 4% expected in March. Rishi Sunak promised to address the rising cost of living as he reaped the benefits of a stronger-than-expected recovery from the economic hit of Covid-19. The Chancellor pledged a major increase in public spending, tax cuts for businesses, and investment to create a “new economy” based on high skills and […]