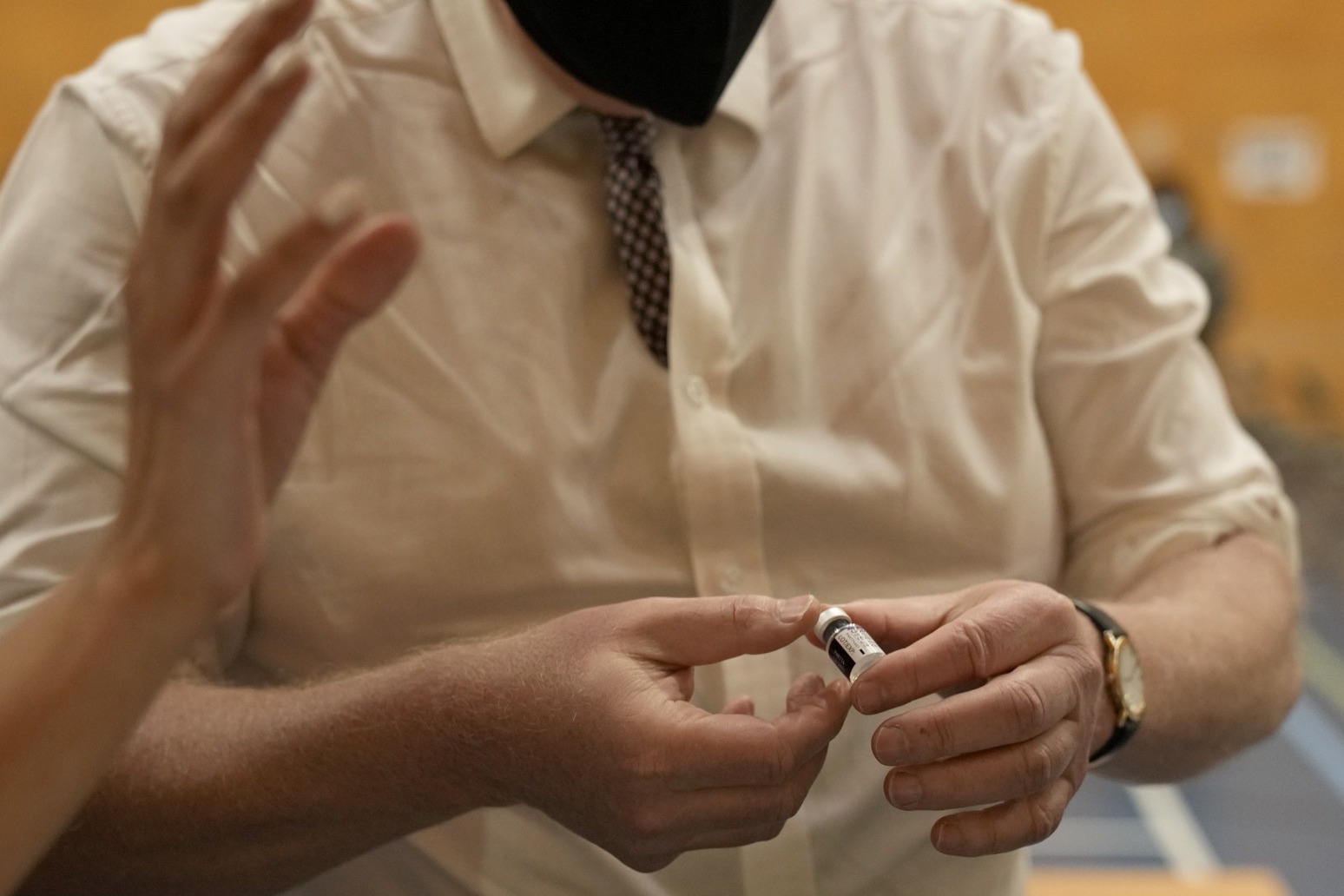 The former head of England’s coronavirus vaccine delivery drive has been drafted back into the job from Downing Street amid rising concern over the rates of coronavirus heading into winter.

Dr Emily Lawson had been behind the original success of the rollout of the Covid-19 jabs, but was seconded to No 10’s delivery unit – a team in charge of ensuring the Government delivers on its policies – in April.

But now, in a move which could indicate the pressure ministers expect the NHS to come under this winter, Dr Lawson has returned to the health service as it steels itself for the winter months.

It comes as scientific advisers told the Government that it must ensure “Plan B” restrictions to tackle coronavirus can be “rapidly” deployed if needed.

Experts on the Scientific Advisory Group for Emergencies (Sage) said, in minutes of a meeting published on Friday, that a further huge spike in infections as seen in January was “increasingly unlikely”, as experts predicted a series of broader, flatter peaks as the virus continues to spread.

However, in its meeting dated October 14, Sage warned that measures from the Government’s Plan B would have greatest effect if brought in in unison and earlier on rather than later.

Scientists are in favour of a relatively light-touch approach, implemented earlier to make a difference, with Sage saying the “reintroduction of working-from-home guidance is likely to have the greatest individual impact on transmission out of the proposed measures” in Plan B, which also includes the mandatory use of face masks.

The group also advised that “policy work on the potential reintroduction of measures should be undertaken now so that it can be ready for rapid deployment”.

It comes as Chancellor Rishi Sunak told The Times that the country could not return to “significant economic restrictions” and that the vaccine rollout meant this was not necessary.

Boris Johnson also said on Friday that another lockdown was not planned.

On a visit to a vaccination centre in west London, he was asked whether a full lockdown with “stay at home” advice and shops closing was out of the question this winter, and he replied: “I’ve got to tell you at the moment that we see absolutely nothing to indicate that that’s on the cards at all.”

However, messaging urging people eligible to get the Covid booster jabs was being ramped up amid a lower enthusiasm than for the initial doses.

In a video posted on Twitter, Mr Johnson said: “This pandemic isn’t over and the danger hasn’t gone away.

“It’s just as vital to get your booster if you are called as it was to get your first and second jabs.”

Meanwhile, a statement from unions representing three million people, seen by the Guardian, criticised the Government’s “laissez-faire approach to managing the pandemic”.

TUC general secretary Frances O’Grady told the paper: “We all want to beat Covid once and for all and to avoid further lockdowns. But without decisive action now we risk sleepwalking into another winter of chaos.”

The rollout of the first and second doses of the coronavirus vaccine across the country has been widely celebrated, however the uptake of booster vaccines has not been as swift.

The slower progress as colder months draw near could be one of the reasons for Dr Lawson being moved back to the NHS from No 10.

The ex-chairwoman of the UK vaccine taskforce Dame Kate Bingham said she feared the “great British success story” of vaccination is “at risk of stalling”.

Speaking to the Daily Mail, she said: “I am genuinely worried that the great gains we have made in the last ten months risk being eroded with potentially serious consequences.

“Like everyone else, I don’t want to … go back to that anxious existence where elderly people are prisoners in their own homes, normal family life is curtailed and leisure, entertainment and sporting activities are halted.

“I don’t want Christmas on Zoom. And, most of all, I don’t want people becoming seriously ill and dying when it can be avoided.”

Fewer than half of eligible residents in older age care homes in England have received a coronavirus booster jab, the latest available NHS data suggests.

And average daily hospital admissions in England of people with Covid-19 have climbed to their highest level for nearly eight months.

An estimated 5.3 million booster doses of Covid-19 vaccine have been delivered in the UK.

It means around one in nine people in the UK who have received a first and second dose of vaccine are likely to have also received a booster. 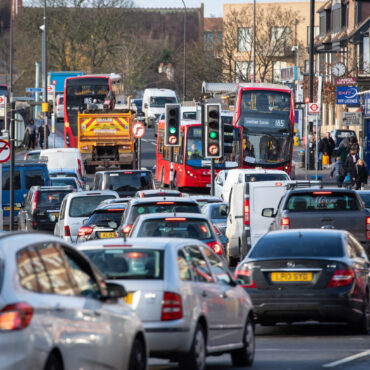 That's according to data from the RAC Reliance on cars has reached a 15-year high despite a drop in commuting, according to a new survey. More than four out of five (82%) respondents to an annual RAC poll of motorists said they would struggle without access to a car. That is up from 79% last year and 74% in 2019, and is the highest level since 2006. When it comes […]