France Make All Adults Eligible for Boosters Amid Covid Surge 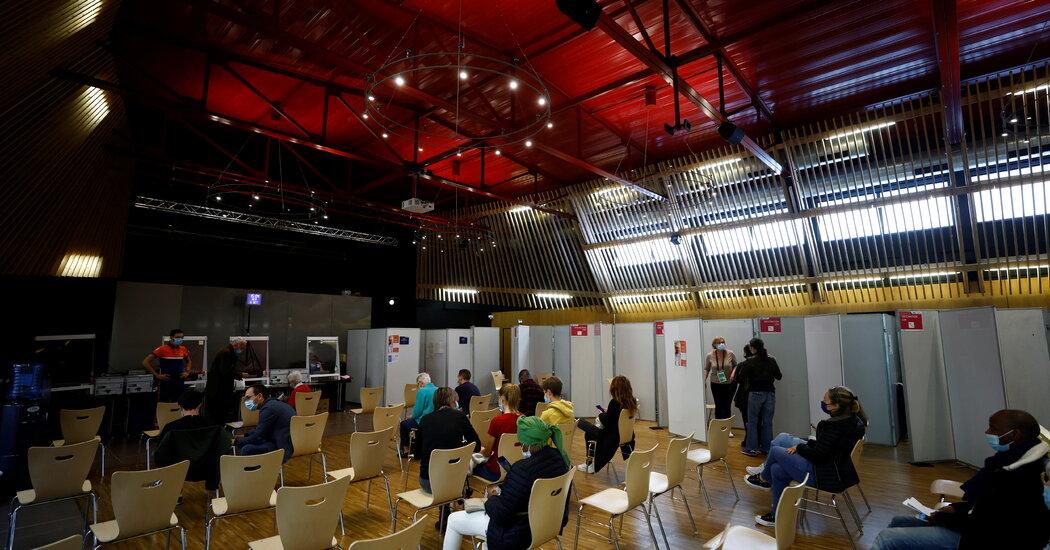 Thousands rushed to book vaccination appointments in France on Thursday after the government announced that all adults were eligible for a booster shot and that health passes would no longer be valid after a certain period if they failed to get one.

France’s health minister, Olivier Véran, said at a news conference on Thursday that France was experiencing a new wave of cases that would be “stronger and longer” than the one over the summer, but that “no lockdown, no curfew, no store closures, no travel restrictions” would be enforced.

By focusing on vaccinations and social distancing measures, he said, “we are making the choice to reconcile freedom and responsibility.”

Starting this weekend, anyone age 18 and above will be able to get a booster shot, beginning five months after their second injection at the earliest, Mr. Véran said. Previously the booster shot was available only for health care workers, those at high risk of severe Covid and people 65 and above. Approximately 19 million people are affected by the new announcement, Mr. Véran said.

Some adults who have not received a booster shot within seven months of their second injection will see their passes expire, barring access to restaurants, museums, long-distance trains and other public places unless they get tested regularly, Mr. Véran said.

He said that over 400,000 vaccination appointments had been booked on Wednesday, ahead of his news conference.

About 70 percent of the population is fully vaccinated. But the number of new daily cases has spiked recently to about 30,000 over the past few days, according to French officials, and have reached the prime minister. The recent surge has led to the closure of 8,500 school classes, up from 4,100 last week.

Jean-Michel Blanquer, France’s education minister, announced at the news conference that classes would no longer close if one student tests positive, but that they will require that all students continue to be tested. Only those who test negative will be able to return, he said.

Hospitalizations — mainly of unvaccinated patients — have also been increasing, according to French health authorities.

Mr. Véran also urged the French to observe social distancing rules and guidelines. He announced that starting on Friday, masks would be mandatory indoors even for establishments or events that require a health pass, and that the pass would also be required to gain access to Christmas markets.

“We must remain vigilant at all times, get back to good habits,” Mr. Veran said. 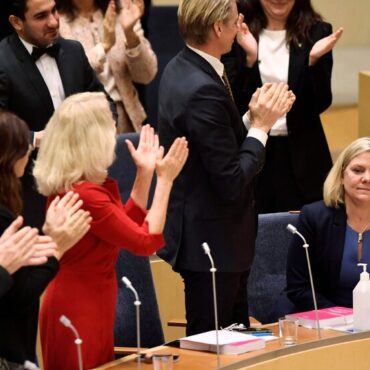 It seemed like a new era was dawning in Sweden on Wednesday when Magdalena Andersson, the leader of the center-left Social Democratic Party, became the country’s first female prime minister.Her historic term lasted about seven hours.She resigned on Thursday, a day after a painful budget defeat in parliament. She had only just formed a two-party minority government with the Green Party. But after their budget was rejected in favor of […]