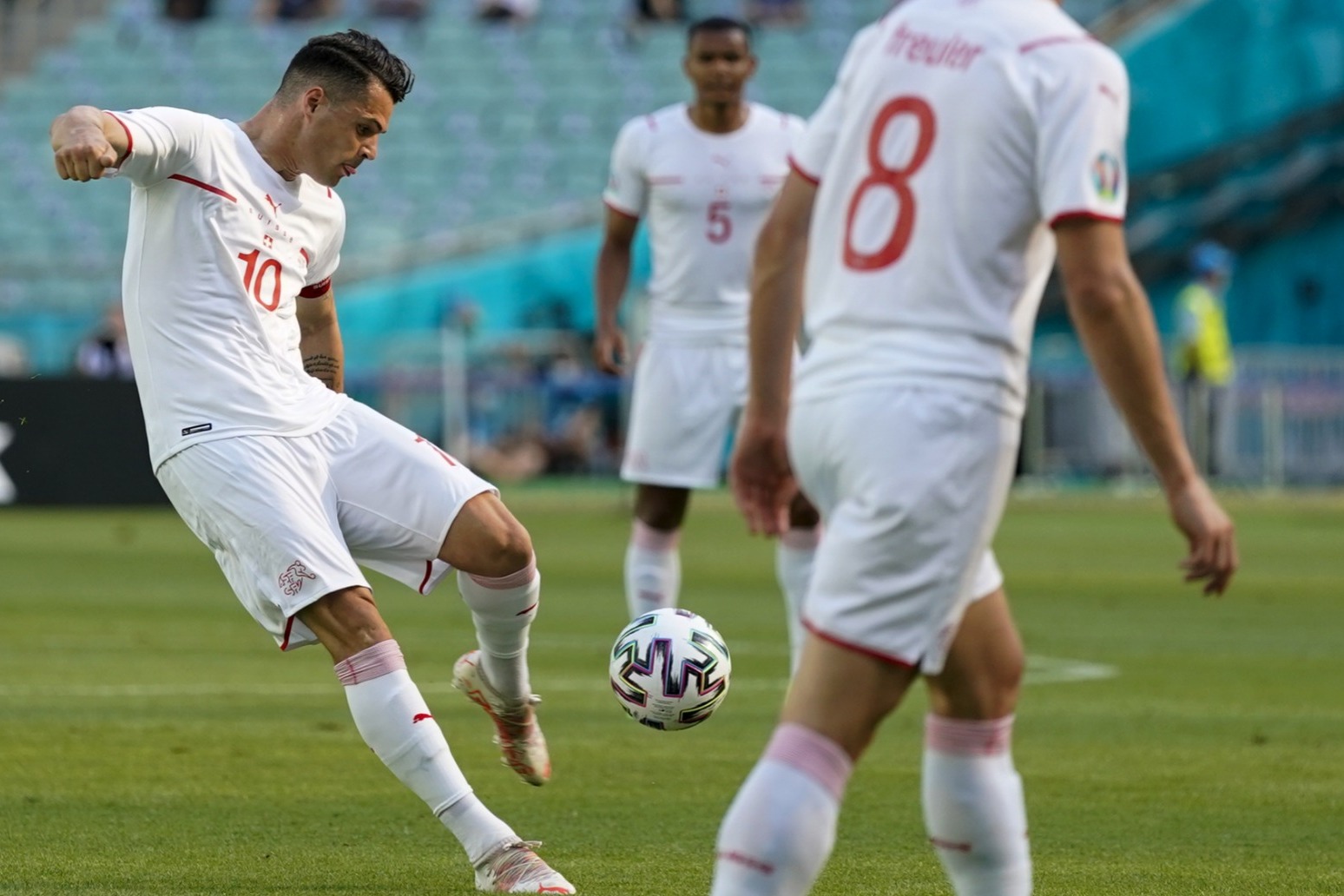 There had been nine successful kicks in the shoot-out before Yann Sommer saved Mbappe’s effort, following an entertaining 3-3 draw in Bucharest.

Kylian Mbappe saw his crucial penalty saved in the shoot-out as Euro 2020 favourites France were eliminated by Switzerland in the last 16.

There had been nine successful kicks in the shoot-out before Yann Sommer saved Mbappe’s effort, following an entertaining 3-3 draw in Bucharest.

Switzerland had fought back from 3-1 down to force extra time with two goals in the final 10 minutes through Haris Seferovic and Mario Gavranovic.

Before that, it had looked like world champions France would be going through to play Spain in the quarter-finals after two quickfire goals from Karim Benzema and a superb strike from Paul Pogba had overturned the early lead given to the Swiss by Seferovic.

But Switzerland, who had missed the chance to take a 2-0 lead when Hugo Lloris saved Ricardo Rodriguez’s penalty at the start of the second half, progressed with their first ever penalty shoot-out success in a major competition.

Dubbed the group of death, world champions France finished top of Group F ahead of Germany and Portugal but head coach Didier Deschamps opted for a tactical switch against Switzerland, reverting to three centre-backs.

Benjamin Pavard returned to the team while Adrien Rabiot started at left wing-back in the absence of the injured Lucas Digne.

Switzerland qualified through finishing third in Group A behind Italy and Wales and they were unchanged from their convincing win against Turkey.

France made a bright start and should have taken the lead after only two minutes but Raphael Varane headed over from Antoine Griezmann’s corner when unmarked. The Real Madrid defender should have at least hit the target.

Deschamps’ side were looking dangerous down the left, with Mbappe causing Swiss right-back Nico Elvedi problems early on, while more composure from Rabiot on a couple of occasions when in behind the defence might have caused the Swiss big problems.

But it was Switzerland who took the lead in the 15th minute when Steven Zuber clipped a lovely cross into the box from the left and Seferovic jumped early to get above Clement Lenglet and direct his header into the bottom corner of the net.

Deschamps made a change at half-time as Kingsley Coman replaced Lenglet and Rabiot switched to left-back as France returned to a more familiar four-man defence.

A goal-saving touch from Varane prevented Breel Embolo’s driven cross from being turned in at the far post by Seferovic, before Switzerland had a golden opportunity to take a 2-0 lead with 55 minutes on the clock.

Pavard brought down Zuber with a mindless sliding challenge but the referee had to be persuaded to go and look at the pitchside monitor after allowing play to continue before awarding the spot-kick.

When he did, Lloris saved Rodriguez’s effort with a strong right hand down to his right-hand side.

It proved the game’s turning point as four minutes later Switzerland found themselves behind. First, Benzema controlled Mbappe’s pass with a great touch even though the ball was slightly behind him, before clipping a delicate finish over the advancing goalkeeper.

Then, in the 59th minute, Benzema scored his second goal to turn the game on its head. Yann Sommer saved Griezmann’s shot from a tight angle but the ball looped up to the far post where Benzema headed it in from close range.

Pogba looked to have put the seal on it with 15 minutes remaining with a superb effort from 25 yards out, curling the ball into the top corner of the net, but Seferovic headed his second goal of the game in the 81st minute to set up a more tense finale than France had anticipated.

Switzerland thought they had equalised two minutes later when Gavranovic controlled Rodriguez’s shot and poked the ball past Lloris, but the flag was correctly up for offside.

However, Gavranovic was not to be denied and struck in the final minute to level things up, reaching Granit Xhaka’s defence-splitting pass through the middle and beating Lloris with a low shot from the edge of the area.

Coman crashed a shot against the crossbar right at the death but the game went to extra time.

Sommer made a fine save to deny Pavard in the first half of extra time while Mbappe scuffed an effort into the side-netting from four yards out after the break when it looked like he was certain to score.

Sommer also plucked an Olivier Giroud header from the top corner in the final minute of extra time as the match went to penalties.

Manuel Akanji, Gavranovic, Fabian Schar, Ruben Vargas and Admir Mehmedi all scored for the Swiss in the shoot-out but Mbappe was unable to follow successful spot-kicks from team-mates Pogba, Giroud, Marcus Thuram and Presnel Kimpembe as Sommer pushed away his effort. 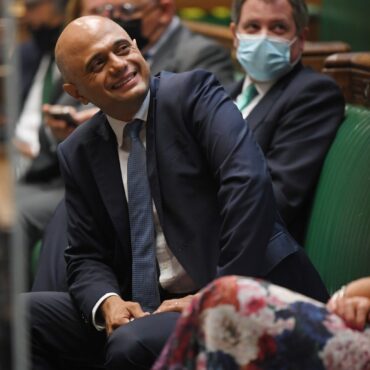 Boris Johnson and his new Health Secretary Sajid Javid have confirmed their intention for July 19 to mark the end of England’s lockdown restrictions. Mr Javid resisted pressure from Tory MPs to bring forward the date of Step 4 of the road map, but he said there was “no reason” why the July 19 deadline would not be met. The Prime Minister signalled that the “terminus” date would mean going […]