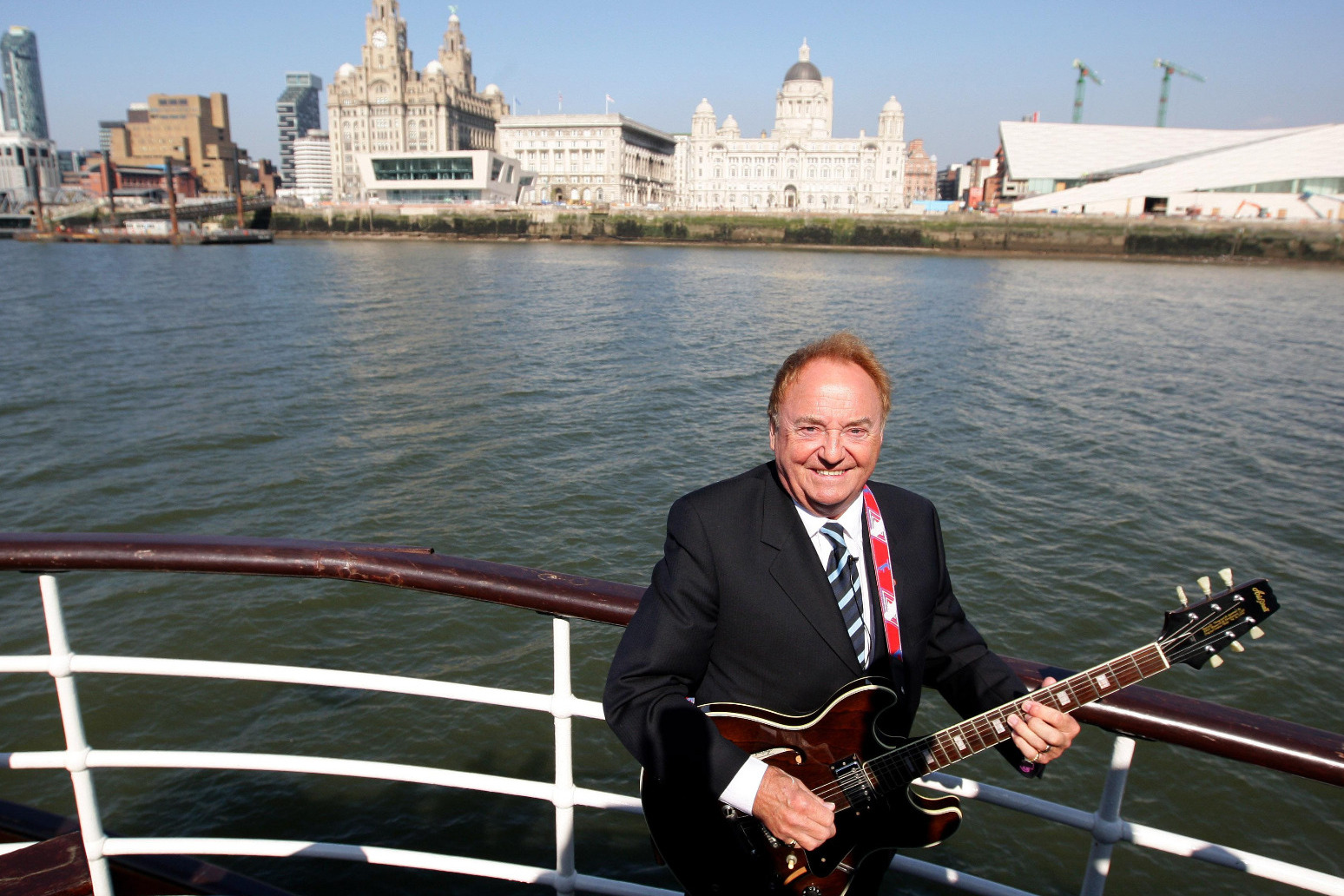 Gerry and the Pacemakers’ emotional melody You’ll Never Walk Alone has hit the top spot in Co-op Funeralcare’s annual music chart of the most popular songs at funerals.

The song has been played at an estimated 9,500 funerals over the past year, taking over from perennial favourite, Frank Sinatra’s My Way, said the Co-op.

It spent four weeks at number one in 1963, and was covered by Michael Ball, Sir Captain Tom Moore and the NHS Voices of Care Choir last April to raise money for charity.

The anthem is also famously the team song for Liverpool Football Club.

The 10 most popular songs in the past year feature some upbeat new entries including Tina Turner’s Simply The Best and Fleetwood Mac’s The Chain.

The Co-op also reported that The Greatest Showman’s rousing theatrical showstopper This Is Me enters its top 10 chart for the first time, saying it proves that for many, sad downbeat and melancholic songs could be falling out of favour.

Among the more controversial requests received by Co-op Funeralcare colleagues are W.A.P by Cardi B ft. Megan Thee Stallion, Girl On Fire by Alicia Keys, F*** Forever by Babyshambles, Ha Ha You’re Dead by Green Day, and Ding Dong! The Witch Is Dead from The Wizard of Oz.

Restrictions imposed on funerals due to the pandemic meant the way music was played at funerals changed in some instances, with pre-recorded music the most popular.

Sam Tyrer, managing director of Co-op Funeralcare, said: “Music plays such a big part in all of our lives, it’s no surprise that our favourite songs play a role in the way we say goodbye too.

“The songs we choose for a funeral all hold unique and personal meaning for ourselves and loved ones but naturally some songs remain more popular than others and we’re delighted to unveil this year’s music chart.

“Each element of a funeral is a very personal choice and we’re encouraging the nation to be more open about their funeral wishes, music is a really simple and comforting place to start.”

Pauline McAvoy, funeral service manager at Co-op Funeralcare, added: “You’ll Never Walk Alone really has been a stand-out song over the last year, it’s sentiments around weathering the storm of life by coming together and supporting one another have really struck a chord with so many after the extraordinary events of the last 18 months.

“It’s a beautiful melody which carries such deep meaning.”

Hannah Ingram-Moore, daughter of Captain Sir Tom Moore and Co-founder of The Captain Tom Foundation, said: “My father loved the song You’ll Never Walk Alone because, just like him, it was full of hope.

“Right up until his passing, his priority was always to make sure that no-one should feel alone or helpless no matter their age or life circumstance, and that’s one of the reasons he started to walk his laps of our garden last year.

“Whether to me and my family, a stranger in the street, or someone reading about his fundraising on the other side of the world, my father had the unique ability to inspire hope where it was needed most and give a sense of companionship to many.

“That’s what a powerful song can do as well, which is why I’m comforted to know that my father’s collaboration with Michael Ball and the NHS Voices of Care Choir is continuing his legacy of hope at funerals across the UK when families and loved ones face loss and grief, a feeling that my family knows only too well over the past year.” 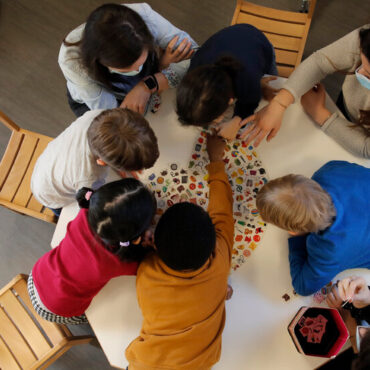 Leading medical groups have declared a national emergency in child and adolescent mental health triggered by prolonged isolation, uncertainty and grief during the coronavirus pandemic.In a joint statement issued Tuesday, the American Academy of Pediatrics, the American Academy of Child and Adolescent Psychiatry and the Children’s Hospital Association said the coronavirus pandemic worsened an already existing mental health crisis among children and teens.Inequities resulting from structural racism contributed to disproportionate […]