Fraudster fails in bid to be moved to prison in Spain 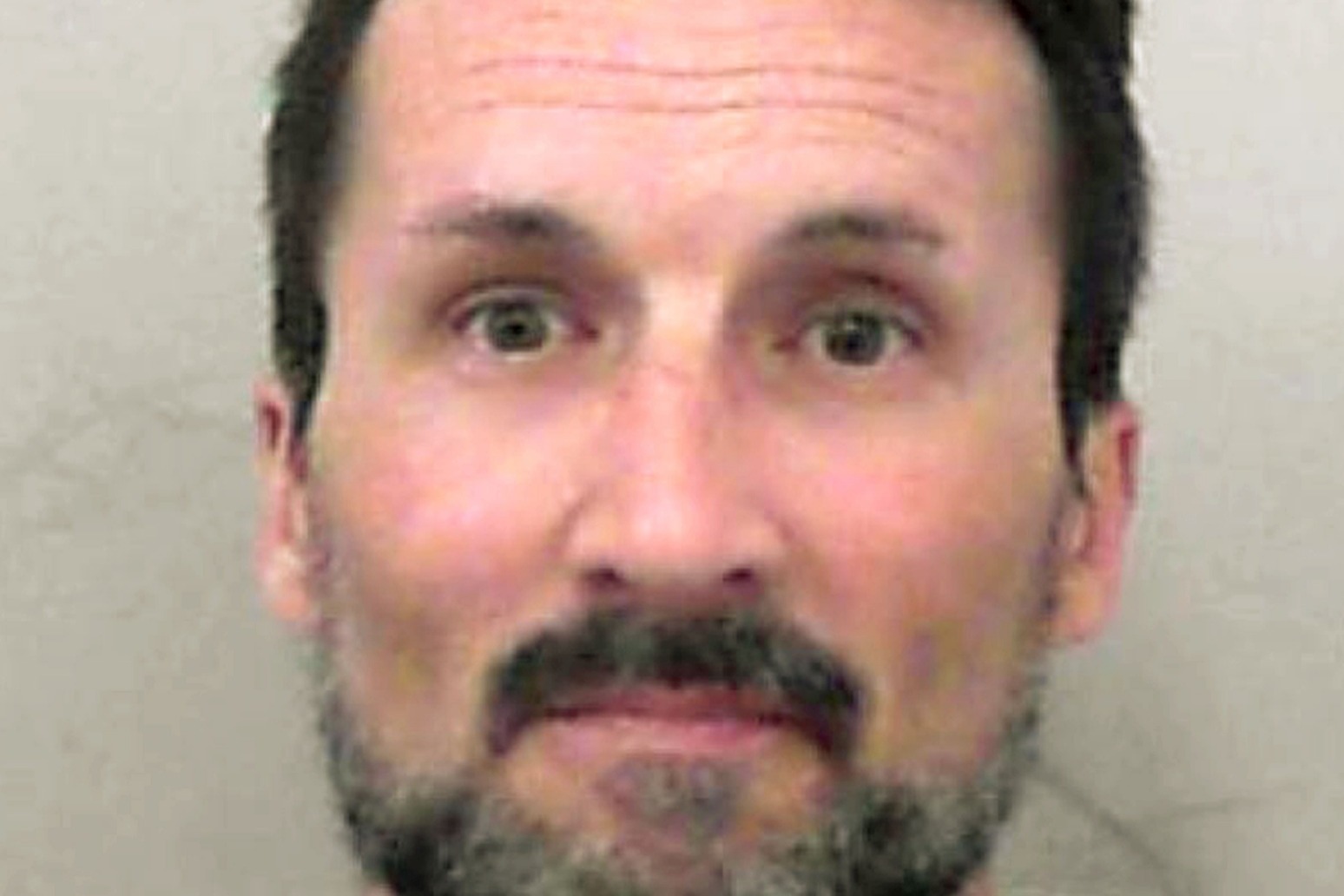 He had taken legal action against the HM Prison and Probation Service after asking to be moved to a prison in Spain, where he had relatives.

A serial fraudster jailed after defrauding an ex-girlfriend out of £300,000 has failed in a bid to be transferred to a foreign prison.

Mark Acklom, who is in his late 40s, was jailed for five years and eight months by a judge at Bristol Crown Court in August 2019 after admitting fraud.

He had taken legal action against the HM Prison and Probation Service after asking to be moved to a prison in Spain, where he had relatives.

Acklom said keeping him in a British jail was a breach of his human right to respect for family life.

But Judge Milwyn Jarman, who is based at the Cardiff Civil Justice Centre, on Tuesday dismissed his claim, and refused to approve a move to Spain, after an online hearing.

Acklom was jailed after a judge at Bristol Crown Court heard how he duped Carolyn Woods into lending him her life savings by pretending they were in a “committed relationship” and promised to marry her despite still living with his wife.

Ms Woods, who is in her 60s, had told Bristol Crown Court how Acklom, who posed as a Swiss banker and MI6 agent, “destroyed” her life after he skipped the country and left her penniless, having used her money to fund a lavish lifestyle. 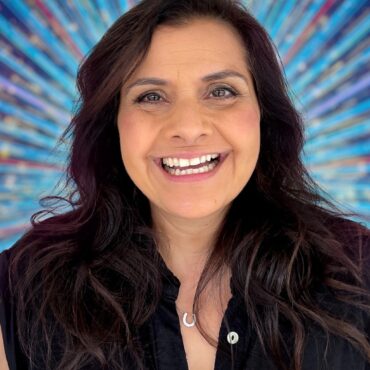