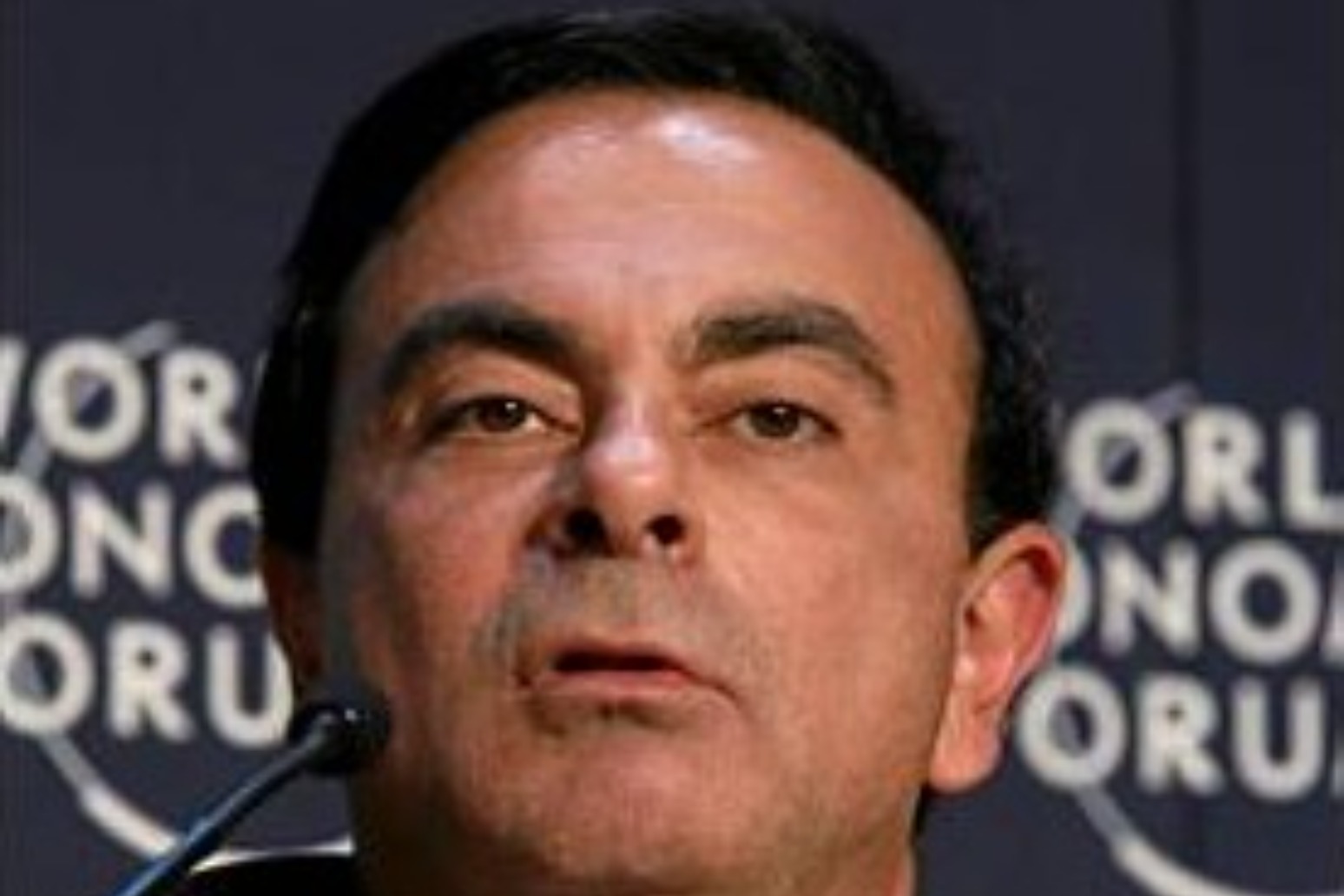 The meeting marks the first opportunity for the car magnate-turned-fugitive to defend himself against French allegations of financial misconduct since his 2018 bombshell arrest in Japan and escape to Lebanon a year later.

The questioning at the Palace of Justice in Beirut – expected to last several days – was attended by members of the Lebanese judiciary, the officials said.

They said seven French judges, most of them investigative magistrates and a prosecutor, were taking part in the questioning, which was attended by Lebanese prosecutor Imad Qabalan.

Ghosn is campaigning to clear his name against multiple legal challenges in France after Japanese accusations triggered scrutiny of his activities there.

In a wide-ranging interview with the Associated Press (AP) last week, he said he hopes the visit by French investigators to Lebanon will be his first real opportunity to defend himself.

He also said he had much more confidence in the French legal system than the Japanese system he had fled.

Ghosn has not so far been charged with anything in France but could be, given preliminary charges of fraud, corruption, money laundering, misuse of company assets, or aggravated breach of trust.

The French investigators are looking into the financing of lavish parties Ghosn threw at the Versailles chateau – complete with period costumes and copious champagne – as the head of the Renault-Nissan car alliance, as well as 11 million euros in spending on private planes and events arranged by a Dutch holding company, and subsidies to a car dealership in Oman.

Ghosn told the AP he has done nothing wrong and hopes the investigations are eventually dropped.

He was arrested in Japan in November 2018 on accusations of financial misconduct and was kept in solitary confinement for months without being allowed to speak with his wife.

He fled to Lebanon a year later in a Hollywood-style escape that stunned the world.

Meanwhile, several associates are in jail or on trial in Japan and Turkey, in cases related to his financial activities or escape.

Ghosn’s Lebanese and French lawyers said in a statement earlier on Monday that their client will be questioned by “French investigating judges, in the context of legal proceedings organised by the Lebanese judicial authorities”.

The statement added that the “hearing is a voluntary step taken” by Ghosn.

Ghosn will be assisted by one Lebanese and two French lawyers during the questioning.

His defence team said they have “already identified serious procedural irregularities in the French dossiers”.

The defence team said “abnormalities, which undermine the judicial process, are the result of the peculiar methods of the Japanese investigation” that was the primary source for building the French cases.

It is an unusual move for French magistrates to question a suspect abroad.

Ghosn, who was given sanctuary by Lebanese authorities, grew up in Lebanon and has Lebanese citizenship.

Lebanon will not extradite him.

Monday’s interrogation comes days after Ghosn was questioned by French investigators as a witness in a different case – a probe over Renault’s pollutant emissions, according to two Lebanese officials.

Renault, along with other carmakers, is facing a probe that dates back to 2017 over cheating emission tests, a charge the company denies.

Ghosn had been with Renault since 1996, until its alliance with Nissan in 1999. 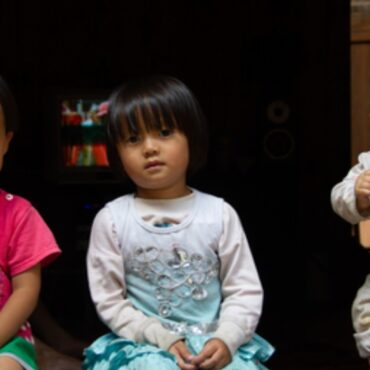 China to allow couples to have three children

China’s ruling Communist Party will ease birth limits to allow all couples to have three children instead of two to cope with the rapid rise in the average age of its population, a state news agency said. The ruling party has enforced birth limits since 1980 to restrain population growth but worries the number of working age people is falling too fast while the share over the age of 65 […]