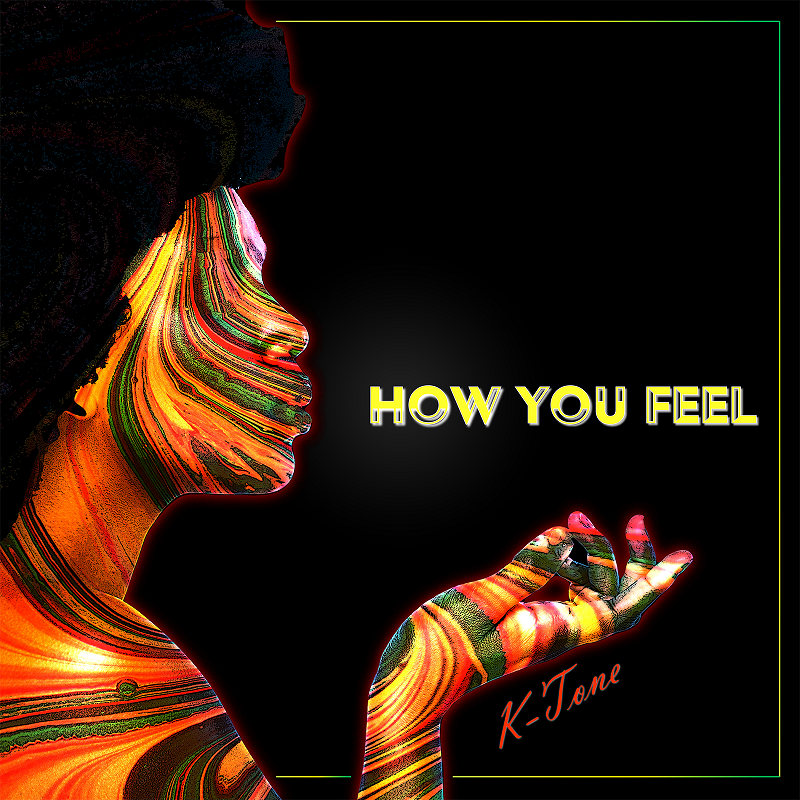 It all begins with an idea! 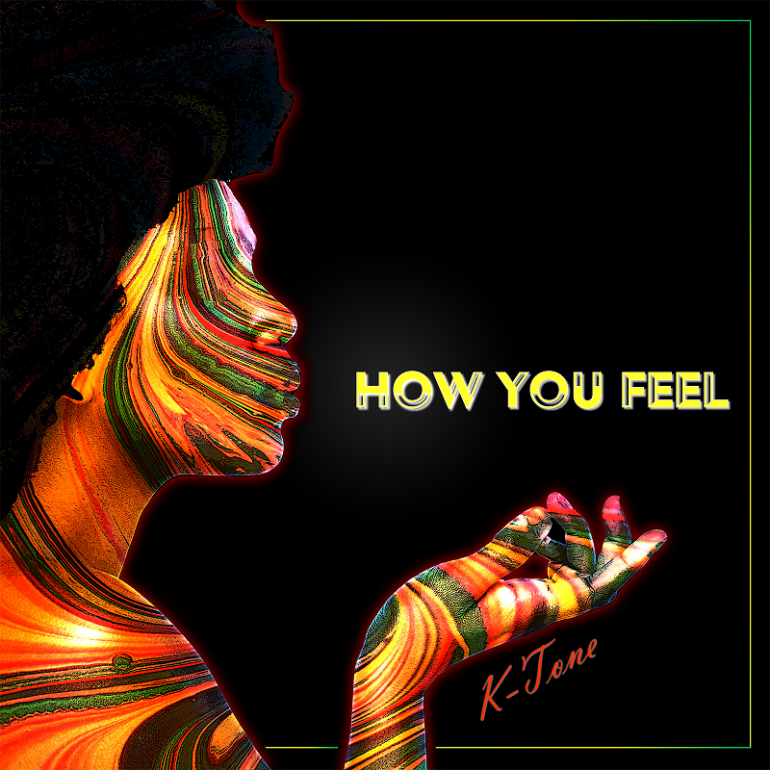 IK-TONE was born in Flatbush Brooklyn, raised in Canarsie NY. As a child growing up in the streets of Brooklyn, spending most of his time at the age of 9 in various recording studios with his father, who was a song writer.

He developed passion for music from an early age due to constantly being around musicians, producers, & engineers. Known for his ability to cunningly deliver stories with insight & with vast vocabulary, always known as a trendsetter amongst friends.

Equipped with the required traits to become a true superstar in every aspect. After being featured on several showcase locally & nationally, K-tone has vowed to make a change and deliver a positive message in music, in an effort to open the eyes of today’s youths and our drill music contenders so they won’t end up down the wrong path.

He developed a buzz in the Brooklyn community, with his first single “Take you there” In 2010 featuring Konvict Music group recording artist Ray Lavender, which has given him an opportunity for local and national exposure. he’s opened and closed shows dynamically for Nicki minaj, Busta Rymes, Ron Brownz, Rick Ross and Jada Kiss, just to name a few.

Truly a force to be reckoned with and promises his brand will have an emotional attachment to everything that u purchase and things that u do that’s interesting to you!

Police in Italy have arrested an Italian man over the killing of a Nigerian street-seller whose brutal beating on a busy beach town road was filmed by onlookers without any apparent attempt to intervene physically. Video footage of the attack has circulated widely on Italian news websites and social media platforms, eliciting outrage as Italy enters a parliamentary election campaign in which the right-wing coalition has already made immigration an issue. “The murder of Alika Ogorchukwu is dismaying,’’ Enrico Letta, […]