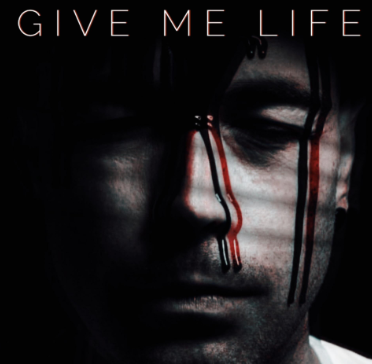 VAXXO returns with thunderous rock anthem ‘Give Me Life’

‘Give Me Life’ is the latest in a series of rock-heavy releases from the Canada-via-Portugalbased musician VAXXO, which he describes as “A song made of rage, frustration and love!”Following on from his cathartic 2020 album Is This Love (of which the title-track racked up over100,000 streams on Spotify), the artist continues to express his connection with all thingsrock’n’roll through this new head banger of a track.

Crammed full of incendiary guitar riffs and heart-thumping drums, ‘Give Me Life’ is elevated to the next level by VAXXO’s graveled frontman-esque voice which will encourage any listener to boldly sing along with him.

In short, ‘Give Me Life’ is for everyone who wants to exercise their bottled-up emotions whilesharing in VAXXO’s carpe diem attitude to love, life and music.VAXXO has been a mainstay of the rock music scene since 2013 and over the years he’sreleased plenty of tracks, two albums and played countless live shows. His deep passion formusic originated with his the artist’s pre-teen years when he was drawn to rock icons like DavidBowie, Iron Maiden, Led Zeppelin and Nine Inch Nails, all of which he would naturally beentranced by to the point of even playing his own air guitar.

Later in life he replaced air with wood and steel and VAXXO ventured from Portugal to Ontario,Canada, to pursue a career in music in earnest. His ultimate aim is to creatively bring a uniquebrand of his own music to an audience who will be as inspired and engaged with it as he waswith his own rock heroes. 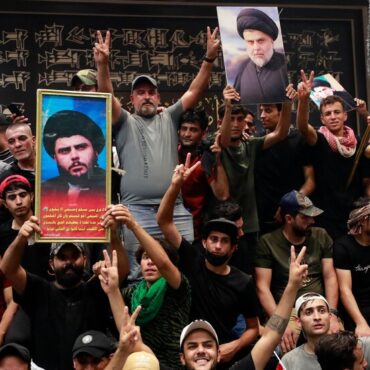 Protesters Breach Iraqi Parliament for Second Time in a Week