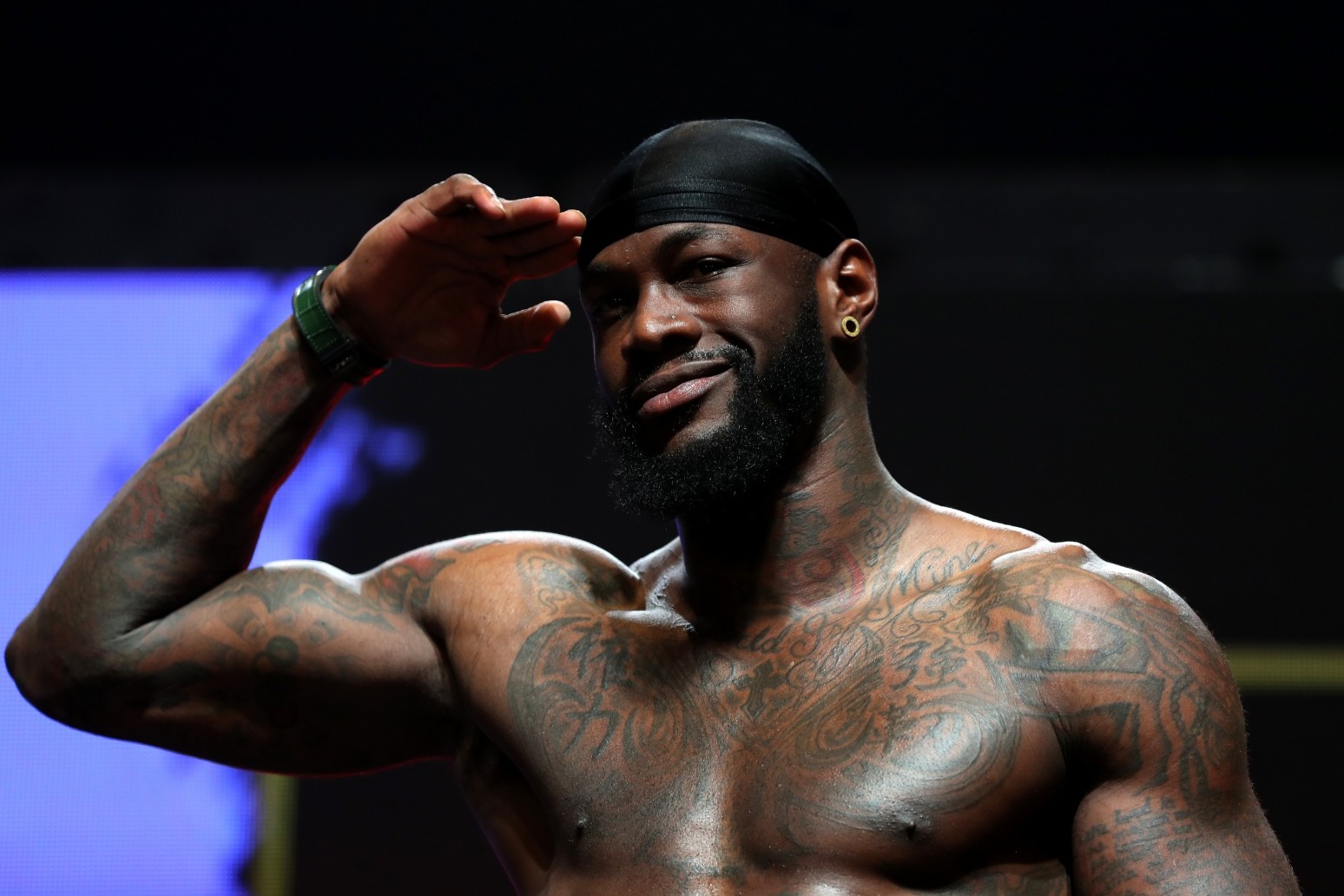 Tyson Fury’s projected world heavyweight title clash against Anthony Joshua appears to have been plunged into doubt by an American legal ruling.

Fury announced this week that the British pair would clash in Saudi Arabia on August 14 but he has now been told he must undertake a third fight against Deontay Wilder first.

An arbitrator in the US has reportedly upheld Wilder’s claim that he is contractually due another meeting, which must take place before September 15 this year.

While the decision would not necessarily scupper a Fury-Joshua deal, it would require further negotiations and a substantial pay-off in order to persuade Wilder to step aside.

Fury and Wilder fought a split decision draw in December 2018 in Los Angeles, before Fury won their second meeting by seventh-round stoppage in February last year.

Attempts to secure a third fight were complicated by an injury to Wilder and an absence of available television dates, prompting Fury to move on based on the assumption that any agreement had expired.

Fury’s announcement that he would pit his WBC title against Joshua’s WBA, WBO and IBF belts and put them on the line at a purpose-built indoor arena close to the Saudi capital Riyadh appeared to move confirmation one step closer.

But now promoters – who were not immediately available for comment – must revisit the terms of the imminent deal, with plans for back-to-back meetings between the British pair appearing especially insecure. 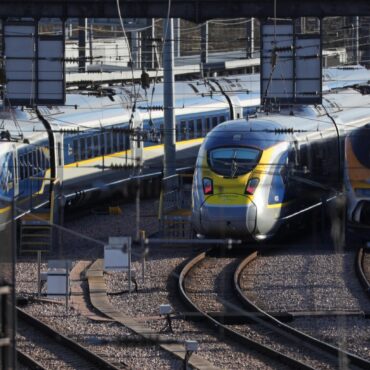 Eurostar has secured a £250 million rescue package after warning it was “fighting for its survival” due to the coronavirus crisis. The cross-Channel rail operator said it has reached a financing agreement with its shareholders and banks. This includes French state rail company SNCF, which is the company’s majority shareholder. The UK sold its Eurostar stake to private companies for £757 million in 2015, and the Government resisted pressure to […]