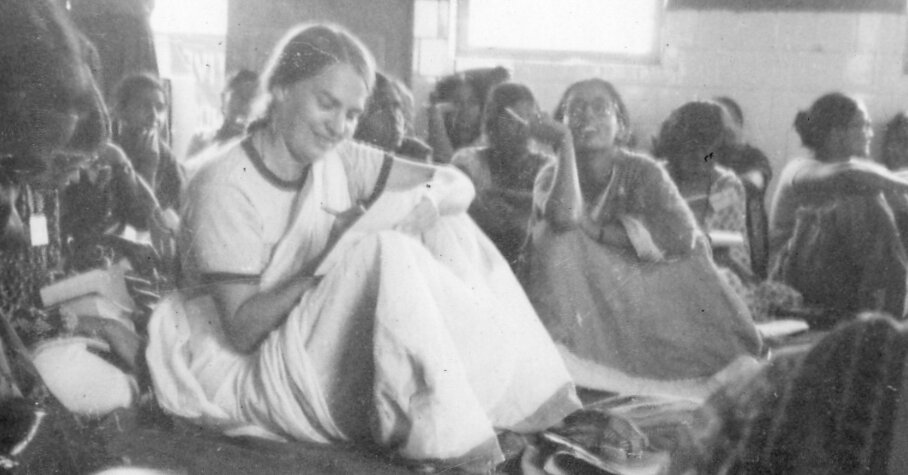 Gail Omvedt, an anti-caste crusader, scholar and prolific author who championed the cause of India’s marginalized communities and was a leader in the country’s feminist movement, died on Aug. 25 at her home in the western state of Maharashtra. She was 81.

Her death was confirmed by her daughter, Prachi Patankar, who did not specify a cause.

Ms. Omvedt, whose death was widely reported in the Indian news media, was a sociologist who helped pioneer the study of caste systems in South Asia, drawing wider attention to the lives of the Dalits, the oppressed caste once more commonly called the untouchables.

She moved to India in the 1970s, taught at universities there and wrote more than a dozen books, including “Understanding Caste: From Buddha to Ambedkar And Beyond” and a biography of Bhimrao Ramji Ambedkar, the primary author of the Indian constitution.

She was also a lifelong activist who chose to live among those she worked with and wrote about in Maharashtra, the second most populated state in India. She spoke flawless Marathi, the local language, and spent considerable time doing work in poor communities fighting caste oppression in rural regions.

“She took me to areas unknown and introduced me to Dalit movements new for me,” said Ruth Manorama, the head of the nonprofit group National Federation of Dalit Women, referring to her fellow Dalits in India’s caste-based hierarchy. “She was the motivator, influencer, a terrific organizer and a scholar with no preconceived notions of her subject.”

Gail Marie Omvedt was born on Aug. 2, 1941, into a Scandinavian immigrant family in Minneapolis. Her father, Jack, worked for years as a lawyer for Native Americans in Minnesota. Her mother, Dorothy, was a homemaker.

After graduating from Carleton College in Minnesota, Ms. Omvedt received a Fulbright scholarship in 1963 to study rural communities in India. She went on to the University of California, Berkeley, where she was active in political protests and earned a master’s degree and then a Ph.D. in sociology. She returned to India in 1970 to continue her research for her dissertation on the caste system.

While there, she became involved in movements to mobilize thousands of poorly paid textile mill workers and displaced farmers devastated by drought. During one protest march she met Bharat Patankar, a longtime activist. They married in 1976.

Over the years the couple played an important role in bringing attention to the Maharashtra region’s working class struggles, including over women’s issues and agricultural and environmental challenges as well as caste system constraints.

Ms. Omvedt gave up her American citizenship and became an Indian citizen in 1983. She began working with her husband to establish Shramik Mukti Dal (Toilers’ Liberation League), an organization credited with launching some of the largest organized mass movements against injustices experienced by workers in rural India.

Through that organization she launched a number of feminist campaigns, helping women who were victims of domestic violence, for instance, and those who were abandoned by their husbands and needed to find sustainable work.

For decades, while based at her home in Kasegaon, a village in rural Maharashtra, Ms. Omvedt collected and translated the texts and work of figures in the anti-caste movement and documented the lives of those around her.

For those studying the caste system and identity politics in India, Ms. Omvedt was a key archivist, chronicler and interpreter, said Ms. Manorama, the head of Dalit Women.

In addition to her daughter, Ms. Omvedt is survived by her husband and a granddaughter. 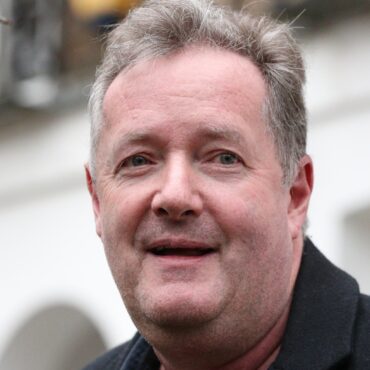 Ofcom says he didn't break broadcasting code Piers Morgan has asked: “Do I get my job back?” after Ofcom found Good Morning Britain was not in breach of the broadcasting code over his controversial comments about the Duchess of Sussex, which sparked a record number of complaints. Morgan left the show in March after saying he did not believe claims made by Meghan during her interview with Oprah Winfrey. He […]