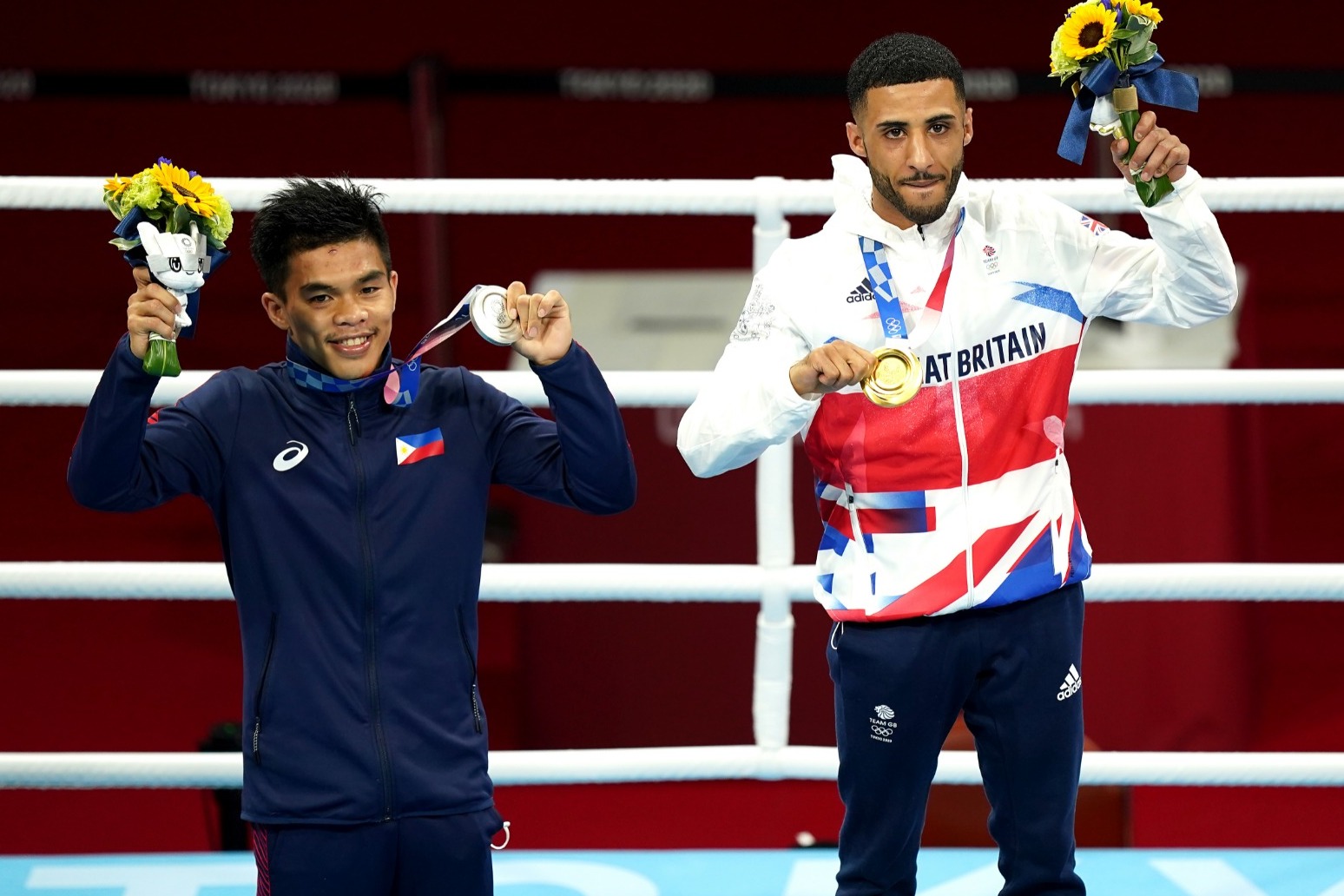 Galal Yafai claimed flyweight boxing gold for Great Britain after a split decision win over Carlo Paalam of the Philippines.

The 28-year-old floored his opponent in the opening round with a straight left and edged a high-octane contest to secure the verdict.

It concluded a stunning run of form for the Birmingham boxer, who was competing in his second Olympics having lost his second bout at Rio 2016.

All five of the judges gave Paalam the last round of the contest but Yafai had built up enough of a lead to secure the win on four of the five judges’ cards.

Yafai followed his older brothers Kal and Gamal onto the GB Boxing programme and in Rio he became the family’s second Olympian, losing to Cuba’s eventual bronze medallist Joahnys Argilagos in his second fight.

Brother Kal had been knocked out early in Beijing in 2008 before being omitted from the team for London 2012 after withdrawing from the second of a scheduled three-fight box-off against his rival Andrew Selby.

A European silver medal in Kharkiv in 2017 gave the first glimpse of Yafai’s true potential, and he was one of two British boxers, alongside Peter McGrail, who booked his place in Tokyo prior to the suspension of the qualifying process in March 2020.

The 28-year-old came into his own in Tokyo, negotiating a tough route to the gold medal match, starting with a convincing stoppage win over Koryun Soghomonyan of Armenia in his preliminary bout.

A tight win over the crude Zambian Patrick Chinyemba provided a timely opportunity to refocus, and Yafai reaped the benefit in his following bout when he beat Cuba’s former world champion Yosbany Veitia.

A medal duly guaranteed, Yafai went one better with a thrilling performance in his semi-final against Kazakhstan’s Saken Bibossinov.

In Paalam, however, he faced an opponent with arguably an even more impressive path than his own, including a split decision win over Ireland’s Brendan Irvine, plus a split decision victory over reigning Olympic champion Shakhobidin Zoirov in a quarter-final bout that was abridged due to injuries.

Paalam’s is an extraordinary story in itself, a former scavenger on the rubbish tips of the Filipino capital Manila, who was persuaded to enter his first boxing bout at the age of seven and used the money to buy rice for his family.

He clearly was not going to go down without a fight, landing a crisp left hand in the dying seconds of the contest, but it was not enough to deny Yafai the victory.

Yafai told the BBC: “I have trained hard, given it everything. It shows if you do that you can get the rewards. I’m Olympic champion and I’m over the moon. I’d like to thank everyone who has supported me, it’s overwhelming.”

Yafai was cheered on by Great Britain team-mate Frazer Clarke en route to his gold medal. “I could hear big Frazer,” he said. “It’s his birthday today. He said to me before: ‘Go win the Olympic medal for my birthday’.”

The Birmingham fighter plans to take his time before deciding his boxing future, adding: “I’m going to chill and relax with my friends and think about the next chapter after.” 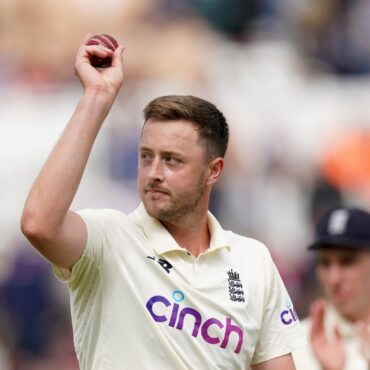 Ollie Robinson admits he feared for his England future

Ollie Robinson has revealed he feared for his England career and even braced himself for a possible two-year ban after the Twitter storm which overshadowed his Test debut. The 27-year-old celebrated a maiden five-wicket haul on day three of the first LV= Insurance Test against India, a proud moment on a second chance he once doubted would come. When Robinson earned his international cap against New Zealand two months ago […]