Galloway confident about by election legal challenge despite deadline passing 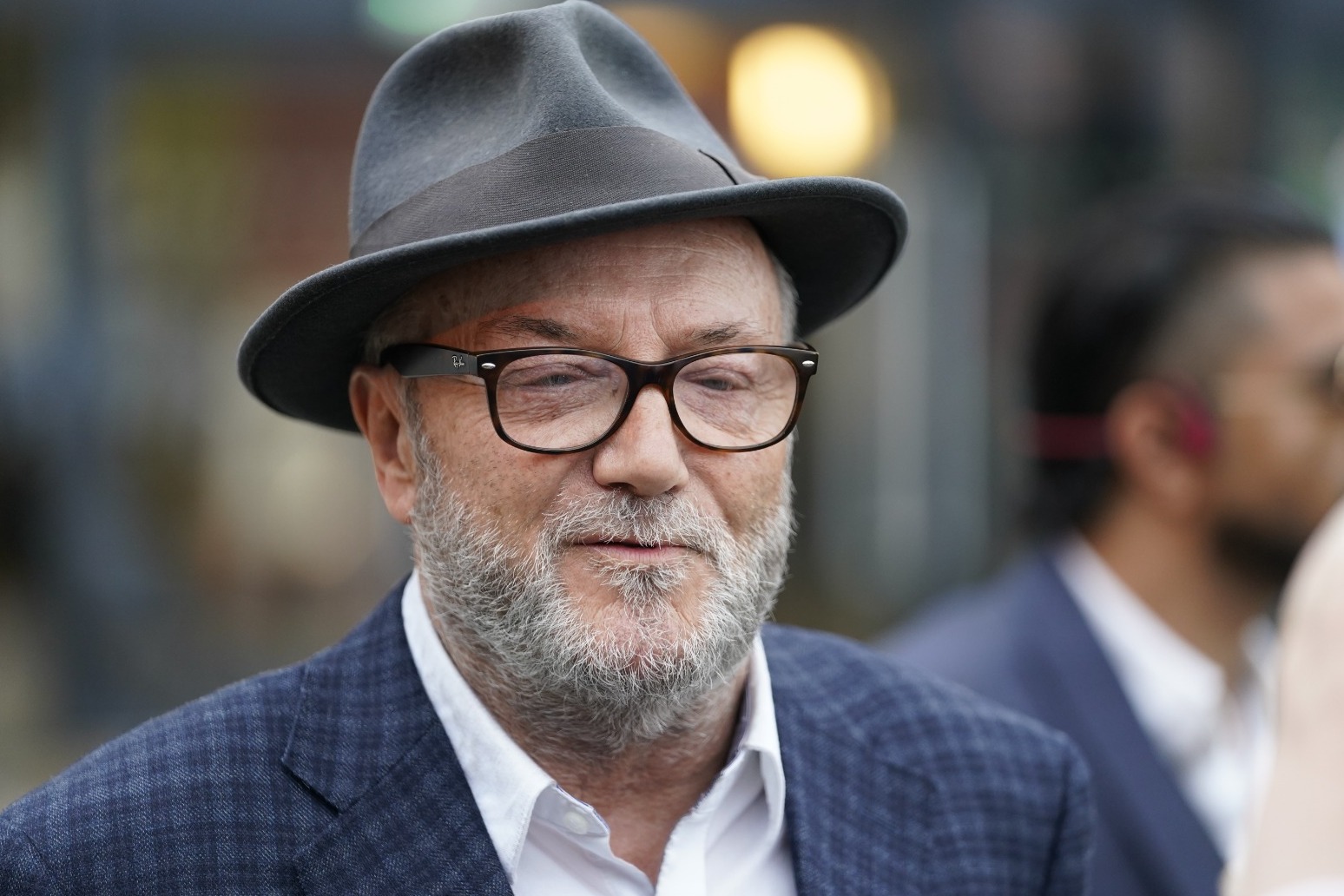 George Galloway says that he is confident a judge will hear his legal challenge against the Batley and Spen by-election result, despite the initial deadline for challenging his defeat having passed.

Former MP Mr Galloway, who lost to Labour’s Kim Leadbeater in the poll on July 1, says he has “multiple grounds” to overturn the result after the outcome was announced, and his campaign manager James Giles promised “the mother of all court cases”.

Those wishing to challenge an election must do so through the Election Petitions Office within 21 days.

In some cases, a judge may allow a challenge after this period but only if there were “corrupt or illegal practices, for example bribery” or if the complaint involves election expenses. 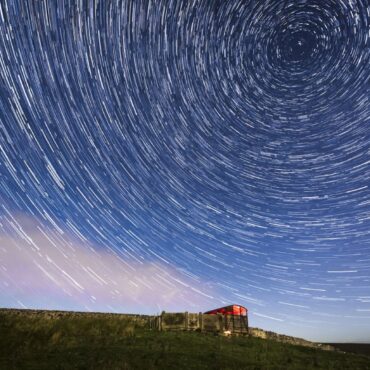 Perseid meteor shower to light up the night sky next week