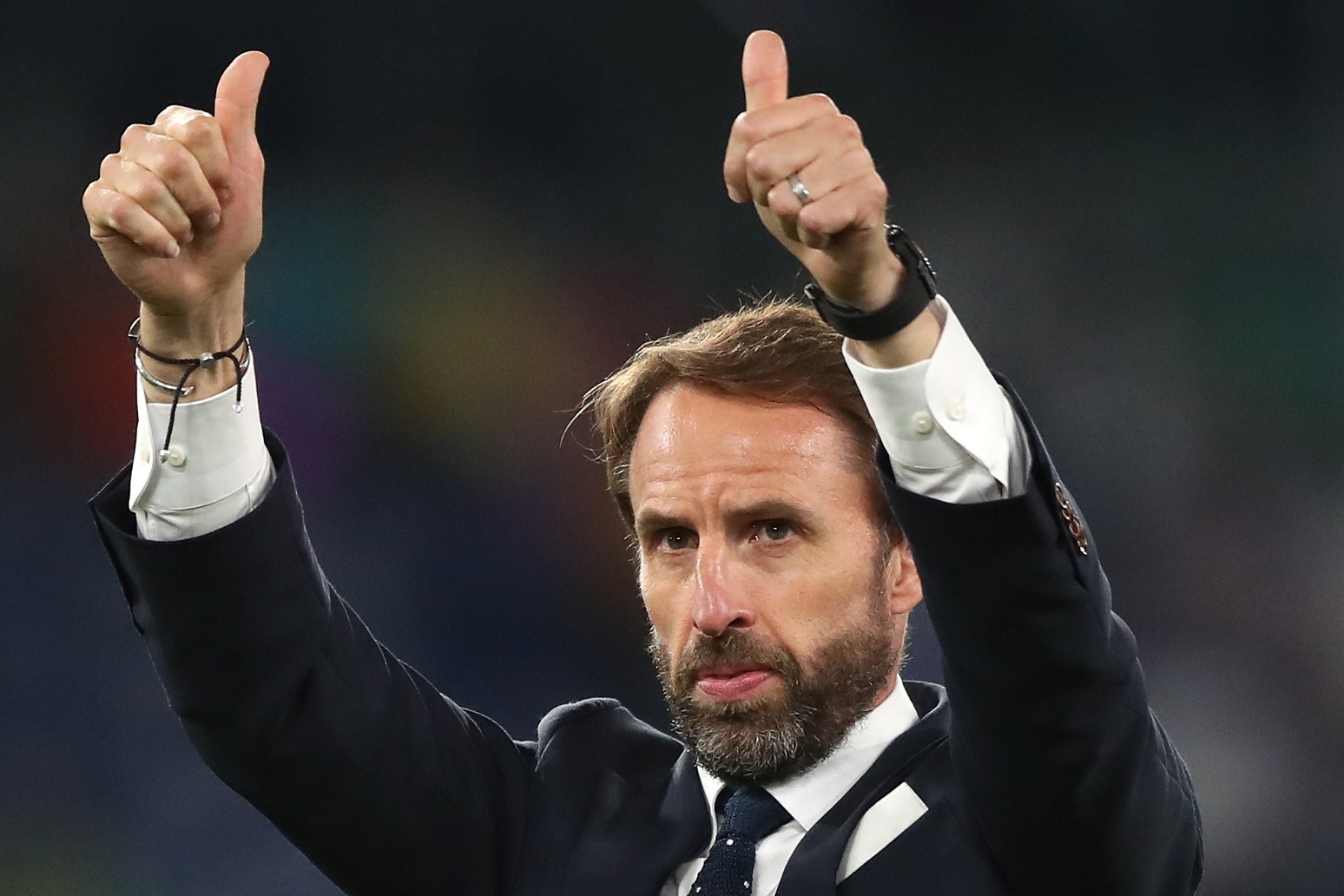 The Three Lions take on Denmark in the semi finals of Euro 2020 on Wednesday, and their manager says they’re ready to reach the final of the tournament for the first time ever

Gareth Southgate says England are ready to end their semi-final hoodoo this week by making history and reaching their first final since 1966.

Having topped their Euro 2020 group and beaten old foes Germany in the round of 16, the Three Lions increased hope and expectation with Saturday’s thumping 4-0 quarter-final win against Ukraine in Rome.

Denmark stand between England and their second ever final, having fallen at the penultimate hurdle at major tournaments on four occasions since winning the World Cup in 1966.

The galling World Cup semi-final defeat to Croatia three years ago was the latest but Southgate believes his side have learned from that disappointment and are ready to write their own history once again.

“We’ve knocked off so many hoodoos or perceived barriers already and I feel like this group of players will feel this is just the next challenge,” the England manager said.

“I guess the interesting part for us is we won’t feel totally satisfied if it’s just a semi-final for us, whereas maybe three years ago, although there was massive disappointment after the semi-final, there was a feeling we’d come a long way.

“Now we’ve replicated what we did there, but that won’t be enough to fulfil the group. That’s a positive sign.

“The other thing that is so positive, these young players – 18, 19, 20, 21 – are getting more experiences of England that are positive and enjoyable and they’re feeling what it can be like to be in an England shirt and have fun and win matches and have a relationship with the fans that is positive.

“That’s so important for a generation to come. We’ll get more out of their talent if we can keep that relationship with the fans.”

A key difference to 2018 is heightened expectation, with Southgate himself admitting their benchmark in Russia was to end England’s 12-year wait for a knockout victory.

The former defender now has more knockout wins than any England manager in history and will go looking for another in Wednesday’s semi-final bolstered by a boisterous partisan crowd of 60,000-plus.

“It’s great to be coming back now,” said Southgate, who expects teenager Bukayo Saka to return to training on Monday after missing the Ukraine match with a slight knock.

“To go and have that different environment, preparation, focus was definitely helpful.

“But now to be coming back to Wembley is a great thing for us.”

Southgate loved the atmosphere at Wembley against Germany – particularly the rendition of ‘Sweet Caroline’ at full-time – and appreciated the brilliant support they received from ex-pats in Rome.

The England boss believes it helps increase the focus of a team whose spirit is evident, with his “tribal elders” from the 2018 World Cup setting the tone in a young group that have all bought into things.

Southgate says going through “real-life experiences together” such as the sickening racism experienced in Montenegro and Bulgaria has helped to bring the group together.

Semi-final opponents Denmark have no doubt been made tighter by the shock of Christian Eriksen suffering a cardiac arrest in their group opener, reinforcing to all the need to make the most of every day.

“We talk about perspective in sport but we rarely have it,” Southgate said. “This was a moment that brought it home for all of us.

“I can also imagine what it has done for the Danish team, their bond.

“We are talking about the things we have been through but what they went through that day – the way their captain was and the way the group was – and how that would have connected with their supporters. That’s pretty powerful.”

“Those things definitely have an impact on your thinking. We talk about pressure a lot and we lose perspective of what that might be when we play sport.

“But I know our players are at their best when they are calm and playing another game and the thinking process is really clear.

“Clearing that clutter away and clearing that noise away for the last couple of games and ahead of this next one is a crucial part of our preparation really.” 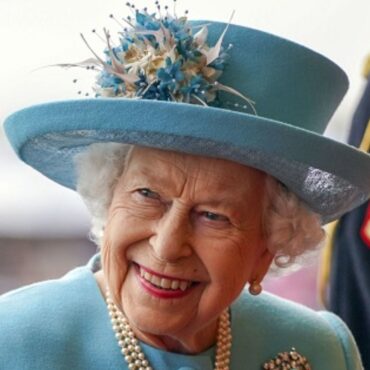 It's the highest possible honour a civilian can achieve, and it's only the third time it's ever been given to a collective body, rather than an individual The Queen has awarded the George Cross to the National Health Services of the UK, recognising all NHS staff in all four nations. In a personal, handwritten message, the Queen said NHS staff have carried out their work “with courage, compassion and dedication” […]