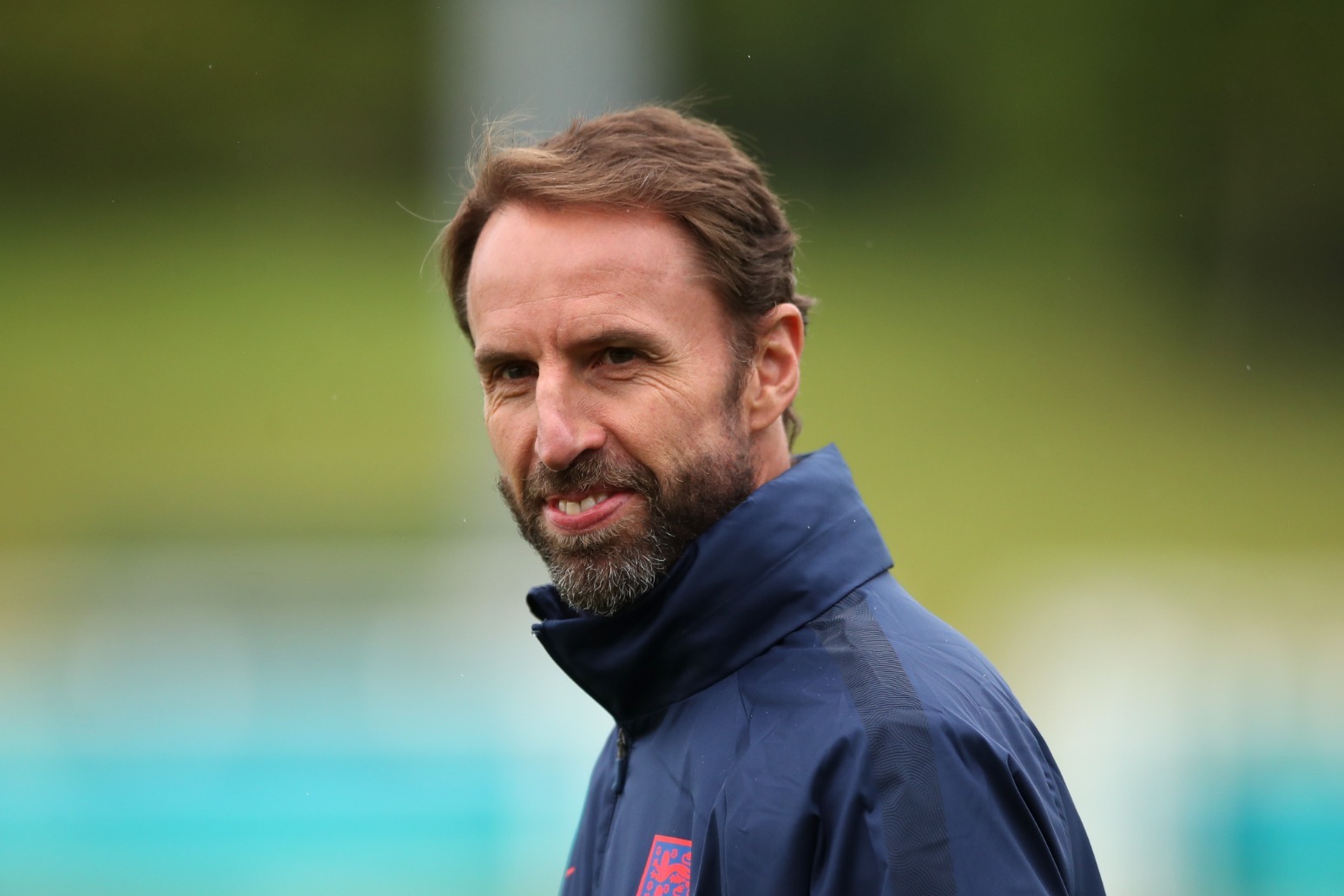 Having topped Group D unbeaten and without conceding, the Three Lions will have to go up a gear when they return to Wembley for the eagerly-anticipated Euro 2020 last-16 encounter with Die Mannschaft.

More than 40,000 will be under the arch for England’s biggest match on home soil since Euro 96, when Southgate’s saved penalty proved costly in the heartbreaking semi-final shootout loss to Germany.

But the Three Lions boss does not see Tuesday as a chance to exorcise any demons, rather an opportunity for his players to add an exciting new chapter to their story.

“This team, I’ve said for a long time, have had so many unique achievements and my focus is on this team and helping them to succeed,” Southgate said in conversation with BBC Radio 5 Live and talkSPORT.

“What’s happened for me as a player is totally irrelevant in terms of tomorrow’s game, so of course I’m always motivated to want to win.

“It’s an opportunity to get to the quarter-final of a European Championship and it’s the sort of big game that we want to come out on the top side on.

“But anything other than that, it would be wrong for me to be even speaking about.

“This is about our players. This is their moment and it’s their opportunity.”

Asked if perhaps his Euro 96 nightmare might give his players extra motivation to win it for him, Southgate said with a laugh: “Good grief, no. I don’t think we’ll be relying on that!

“I’ve just said to them this week ‘look, the montages have been up on half-time during matches – forget it, it’s irrelevant for you, it’s of no importance to you what’s happened’.

“I did make the point to Jude (Bellingham) what happened in 1970 is probably not high on your list of priorities.

“I want to get to a quarter-final just as much as anybody else does, so motivation is high, of course, but for the players they’ll have their individual motivations and the collective.

“They’ve got a very strong bond and they want to do it for each other.”

Southgate said what happened to him around Euro 96 “helped in many different areas of my life” but baulked at the suggestion that beating Germany would bring any sense of closure.

“Well, I always want to win matches, give the country excitement, enjoyment, and a warm feeling when they go to work the next morning, that’s the opportunity we’re blessed with,” he said.

“OK, I’ve got an opportunity of doing something now, but the team-mates I’ve played with are the ones I think about the most for that fixture.

“So, I can’t do that, that’s something I have to accept. I wouldn’t want to claim I can heal everything for everybody else because that just wouldn’t be the case.”

Southgate understood the string of questions relating to Euro 96 but repeatedly underlined how the players are focused on making their own history rather than worrying about the past.

The 1970, 1990 and 2010 World Cup exits to Germany also mean little to a group who have the chance to help England record just their second European Championship knockout win.

“I mean, it’s an incredible record that, really,” said Southgate, who played in that Euro 96 quarter-final spot-kick triumph against Spain.

“I think it’s something we’ve talked about a lot as a team for the last four years. This team has that opportunity.

“I think in previous eras we have always talked about the past, teams and their records and baggage and everything else. And there’s no reason for these boys to feel that way.

“Most weren’t born when a lot of those games happened. It’s an irrelevance for them, so I think we’re all looking forward to the game tomorrow.

“We know it’s a fantastic game to be involved in and a real opportunity for us to progress to a quarter-final.

“Big opponent with excellent pedigree and great experience, but a game we’re really looking forward to.” 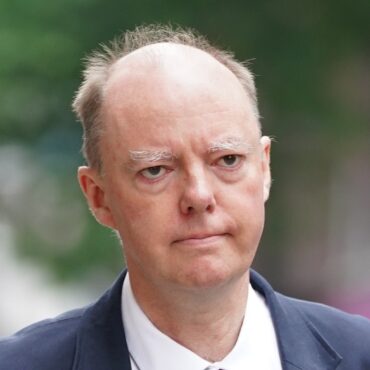 A video's appeared online appearing to show England's Chief Medical Officer being grabbed by two grinning men Police are investigating after a video was shared online appearing to show England’s chief medical officer Professor Chris Whitty being harassed by two men in a park. Metropolitan Police tweeted: “We are aware of a video being shared online showing an incident in St James’s Park. Officers spoke to all those involved at […]