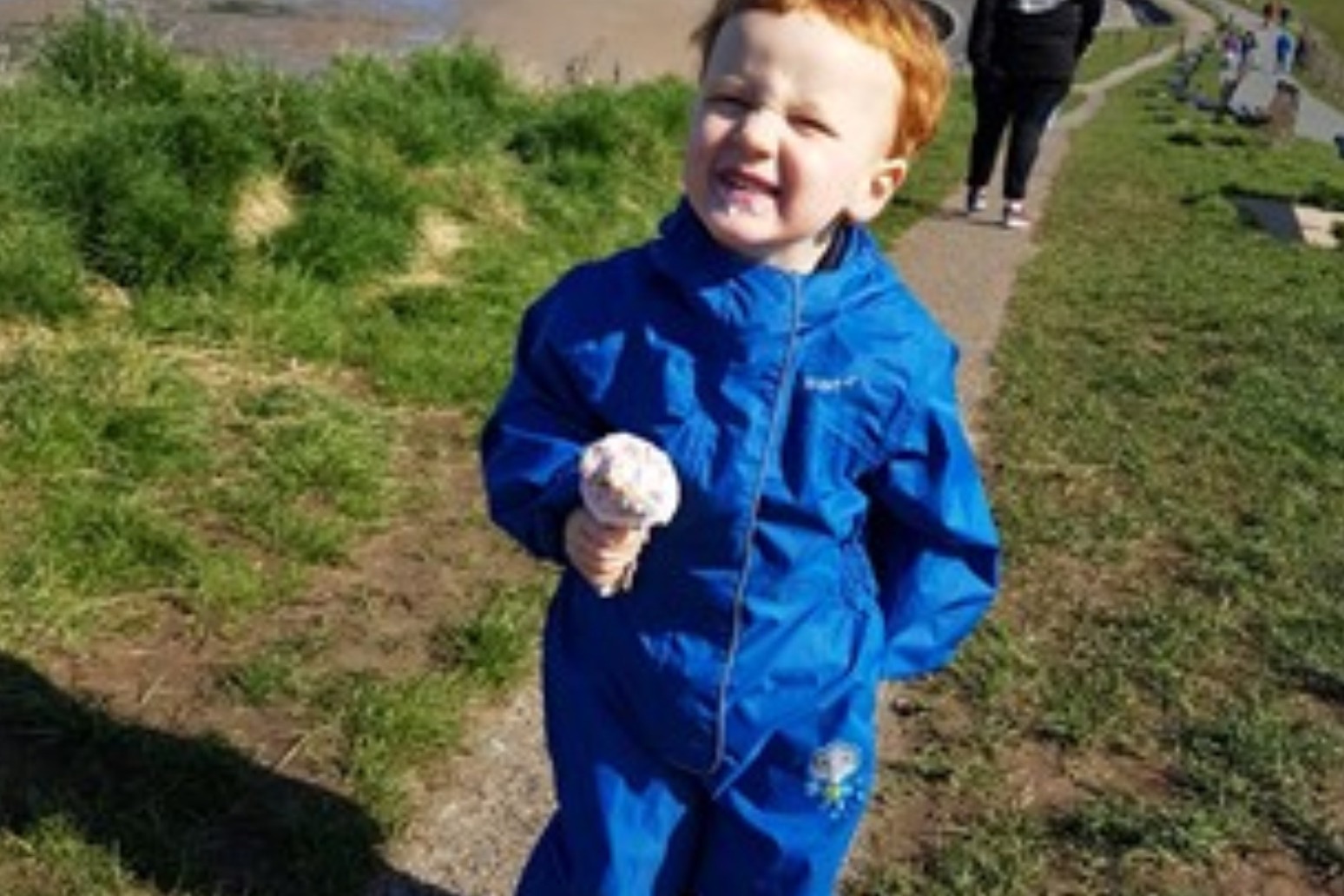 A gas explosion that killed a toddler was caused by a pipe which had been cut, police have said.

George Arthur Hinds, aged two years and 10 months, died in the blast in Heysham, Lancashire, on Sunday May 16.

His parents Vicky Studholme and Stephen Hinds were also injured, but not seriously, and a 44-year-old man and 50-year-old woman remain in hospital with critical injuries.

A Lancashire Police spokesman said the inquiry into the explosion, which happened at 2.40am, is now being classed as a criminal investigation.

The spokesman said detectives, working with gas experts, had carried out a fingertip search of the scene in Mallowdale Avenue and identified the cause of the explosion as a gas pipe which had been cut inside a property.

Police said the severed pipe was found in 20 Mallowdale Avenue, believed to be the neighbouring property to the house where Mr Hinds and Ms Studholme lived with George.

Inquiries are ongoing and are likely to take some time, the force said.

Detective Chief Inspector Jane Webb said: “My thoughts first and foremost remain with George’s family and loved ones at this time, as well as those others affected by this incident.

“An incredible amount of work has been done at the scene in a relatively short space of time, and as well as identifying the source of the explosion we have also managed to recover some items of George’s, which I know means a lot to his parents.

“Our focus now is on trying to establish how and why the pipe inside No 20 came to be cut and those inquiries are complex and lengthy.

“I would like to thank the community for their help so far and I want to continue to appeal to anyone who may have information which could assist our investigation to come forward and contact us.

“Even if you think the information you have is insignificant or irrelevant please tell us and we can be the judge.”

The blast, in which two houses collapsed and a third was seriously damaged, caused debris to cover nearby streets and fields and residents described it as sounding “like a bomb going off”.

George was described as an “beautiful little angel” by his parents. 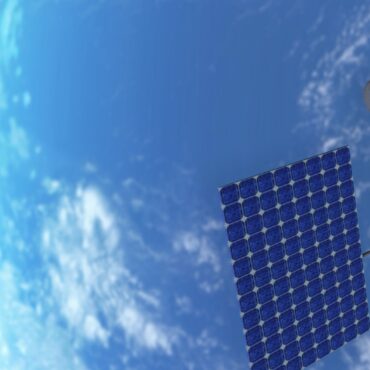 Scientists have created a new tool which could help humans find alien life in the universe. The method, called Assembly Theory, can identify complex molecular signatures to determine the likelihood of it developing through life rather than by chance, say researchers at the University of Glasgow. The team, who worked with collaborators at Nasa and Arizona State University, used highly technical methods to break down particles and count the number […]