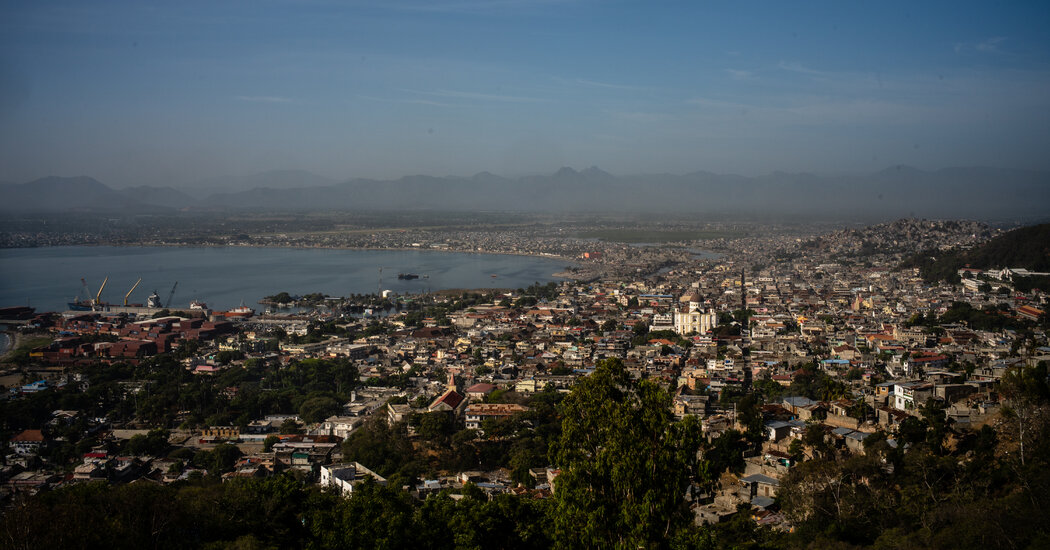 PORT-AU-PRINCE — Dozens of people were killed and scores more were wounded before dawn on Tuesday when a truck carrying gasoline exploded in northern Haiti, according to government officials.

The truck had crashed, and a crowd of people had rushed to siphon off its gas when it exploded, according to local officials.

“It’s the first time since I’ve been a firefighter in over 17 years that I have lived such a catastrophe,” said Frandy Jean, 49, head of firefighters for northern Haiti. “In terms of bodies that we have counted and put in bags and that justice of peace have accounted, we are at about 50 for the moment and counting.”

Prime Minister Ariel Henry, writing on Twitter, confirmed that the explosion and resulting fire in the city of Cap-Haïtien had killed and injured scores of people. He said medical teams were being dispatched to the site, and he declared several days of mourning.

No further details were immediately available. The Haitian newspaper Le Nouvelliste reported that hospitals were overwhelmed as dozens of people sought treatment.

Basic services, long in a state of disrepair, have been battered even more as Haiti has been rocked by cascading tragedies.

Since July, when President Jovenel Moïse was assassinated, the Caribbean island nation has suffered a devastating earthquake and flash floods, disasters that left over 2,000 dead and many more injured and displaced.

The natural disasters have been compounded by poverty, hunger and increasing violence.

In recent months, a severe fuel shortage pushed the nation even deeper into collapse as gangs, not the government, took control over large areas of the country.

Many people and businesses in Haiti depend on generators for power. Gangs have taken advantage of the need for fuel, hijacking gas trucks at will. Many truck drivers refused to work in October, a nationwide strike that paralyzed the country.

Former Prime Minister Claude Joseph, who briefly took control of Haiti’s government immediately after the assassination, said that he was heartbroken by the news of the explosion. 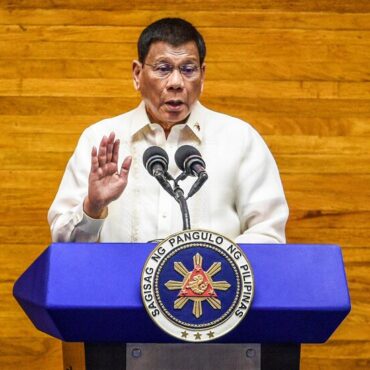 Rodrigo Duterte of the Philippines Won’t Run for Senate

MANILA — President Rodrigo Duterte of the Philippines on Tuesday ended his bid for a Senate seat in next May’s elections, one day after promising a peaceful transition of power.It was a surprising move by the populist, ruthless Mr. Duterte, who is constitutionally barred from seeking another six-year presidential term. He had previously announced plans to run as vice president, in what critics charged was part of a scheme to […]