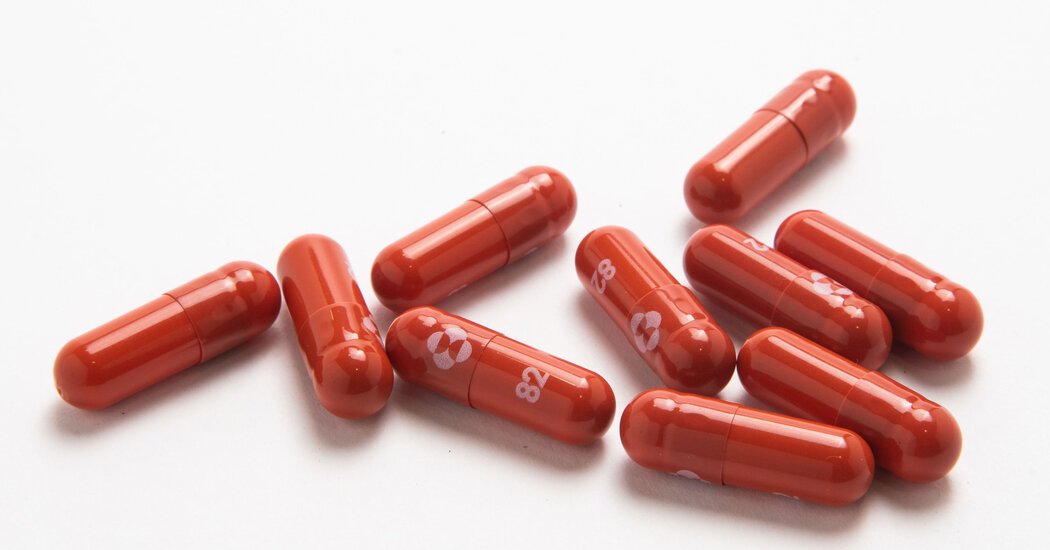 The first easy-to-use Covid-19 treatment could be available in the United States by the end of this year, but it is unlikely to reach developing countries, where hundreds of millions of people remain without access to vaccines, until at least the middle of 2022, according to public health officials.

The Bill and Melinda Gates Foundation announced on Wednesday that it would attempt to expedite the timetable for getting the drug, the antiviral molnupiravir, to low-income countries. It pledged an initial investment of up to $120 million to prompt eight generic drugmakers that have signed licensing agreements with the drug’s developer Merck to start producing the medicine now, a sort of insurance policy gambling that it will be approved by regulatory bodies.

Molnupiravir was developed in record speed by Merck and Ridgeback Biotherapeutics, who have submitted an application to the Food and Drug Administration for emergency use authorization. Merck is already manufacturing the drug in anticipation of that approval, which could come in December.

The U.S. government has a pre-purchase contract for 1.7 billion courses of the medication, a simple pill that in a large clinical trial halved the risk of hospitalizations and death from the coronavirus among high-risk people who took it in the first days of infection.

In addition to licensing the eight Indian manufacturing companies to produce generic versions of molnupiravir, Merck is in discussions with the Medicines Patent Pool, a nonprofit backed by the United Nations, raising hopes the simple treatment could be widely accessible in nations where large numbers of unvaccinated people will continue to die of Covid infections.

But drug production experts say there are critical challenges, such as the supply of raw materials, regulatory approval and financial investment, that will mean the drug will be available in Omaha long before it is in Zimbabwe.

The drug approval and authorization process often takes about a year; the foundation and Unitaid, the global health agency based in Geneva, have been working for months — since conversations with Merck indicated early data on the drug’s effectiveness were strong — on steps to make this process as fast as possible.

Mark Suzman, the Gates Foundation’s chief executive officer, said in an interview that it would be “an outrageous outcome” if the inequities in vaccine access were to carry over into access to therapeutics.

“We can use resources that multilateral agencies would not be able to put forward at this stage, because they’re constrained waiting for regulatory approval, to incentivize those producers to start manufacturing now, so that we would have a stockpile ready to distribute if and when we get approval,” he said.

The generic versions of molnupiravir will be evaluated by the World Health Organization and receive prequalification, the global body’s stamp of approval, which would allow countries to fast track purchases.

Still, that process will take months, said Prashant Yadav, a supply chain expert with the Center for Global Development. There are only a few suppliers of the drug’s components (called the active pharmaceutical ingredient, or A.P.I.), and its manufacturers will have to be persuaded to ramp up their at-risk production, as well.

The Gates Foundation’s efforts could make a meaningful difference, he said. “The foundation investing in a volume guarantee creates a more guaranteed supply of high quality A.P.I. for whosoever wants to make the finished formulation for the drug,” he said.

The foundation has also been funding research into how the drug production process can be done more cheaply, and more quickly, Mr. Suzman said.

Dr. Yadav said that individual companies would be unlikely to make such expenditures on their own, and that it would help to drive down the price of the medication.

If a country such as Zimbabwe were to approve the drug and order it, the timeline to get it to patients would depend on how much was being made globally. “It could be months before the product is even shipped out,” he said. “To be pragmatic I think we are talking about six months before, I’m not even talking about somebody taking it, but even let’s say, before it’s in warehouses in a country.”

Multilateral donors and national governments should consider a molnupiravir stockpile as a way to ensure continued flow of the drug’s ingredients, he said. Markets for therapeutics can be uncertain: If case counts fall, manufacturers may cut back their production, and the drug would not be available if there were a surge in infections.

In addition to the deals Merck has negotiated with the Indian companies, the foundation hopes to spur drug manufacturers in other parts of the world to seek licenses, knowing the Gates pledge will underwrite their risk, Mr. Suzman said. “Ideally you wouldn’t want to have a single producer in a single country doing it because we’ve seen some of those risks,” he said.

The Gates Foundation played a similar role trying to expedite Covid vaccine access, making a $300 million deal with the Serum Institute of India that facilitated accelerated production of the AstraZeneca and Novavax vaccines. However India banned vaccine exports for months during its second Covid waves.

Financial and vaccine donations to Covax, the global body meant to ensure supply delivery to low-income nations, have been slow and erratic.

“The world learned the hard way with Covid vaccines that unless we are willing to invest at-risk and at-scale as soon as promising technologies emerge — and ideally before — then there will be limited equitable access for far too long even when need and demand are extraordinarily clear,” said Herve Verhoosel, spokesman for Unitaid. 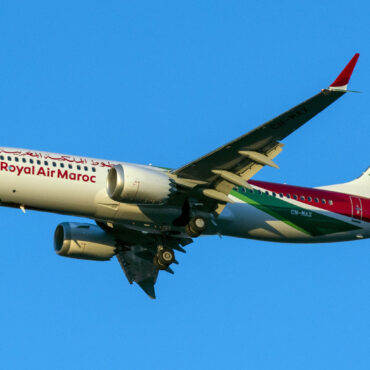 The change comes into effect at 11.59pm on Wednesday Morocco is banning flights to and from the UK due to rising coronavirus case rates. Airlines cancelled several flights between the countries on Wednesday ahead of the suspension coming into effect at 11.59pm. Latest figures from the European Centre for Disease Prevention and Control show that the North African nation’s weekly rate of reported coronavirus cases on October 14 stood at […]