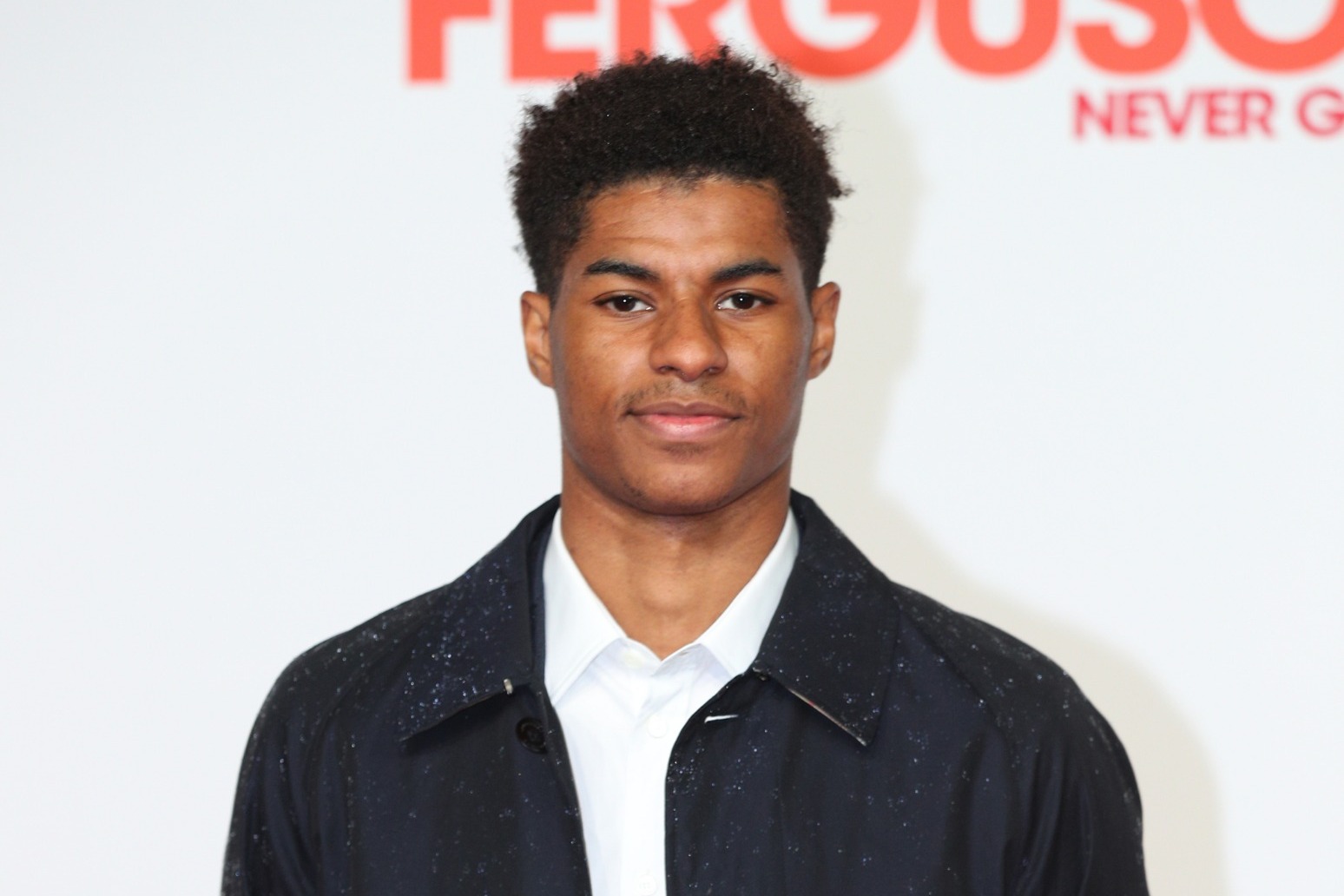 The new addition to the GCSE course is part of the exam board’s commitment to equality, diversity and inclusion.

GCSE media studies students will learn about footballer Marcus Rashford’s use of social media for the first time following his influential charitable work and his stance against racism in sport.

Exam board AQA has added the Manchester United and England player to the course from this month following his increasing profile and influence on a series of social issues during the pandemic.

The new addition to the GCSE course is part of the exam board’s commitment to equality, diversity and inclusion.

AQA is also setting up an expert group to consider representation in the curriculum and assessment.

Rashford launched a campaign to persuade the Government to provide free meals to vulnerable pupils in England throughout the school holidays during the pandemic, forcing a series of Government U-turns.

In May, the 23-year-old highlighted the torrent of racist messages he had received on social media after Manchester United’s Europa League final loss.

In July, Rashford said he was sorry for his missed penalty in England’s Euro 2020 final defeat to Italy but said he will “never apologise” for who he is after he suffered racist abuse on social media.

Rashford has successfully used social media to promote his campaigns on child food poverty, as well as ensuring all pupils have access to books.

He became the youngest person to top the Sunday Times Giving List by raising £20 million in donations from supermarkets for groups tackling child poverty.

Rashford, who received free school meals himself, was made an MBE in the delayed 2020 Queen’s Birthday Honours List.

It is hoped the inclusion of the footballer on the course will enable pupils to study his use of social media as a way of influencing, but it will also enable them to learn about the social and race issues he raises.

Other additions to the course include Black Widow from the Marvel Universe, the Kiss Radio Breakfast Show, Heat magazine and the TV series His Dark Materials based on the novels by Sir Philip Pullman.

Sandra Allan, AQA’s head of curriculum for creative arts, said: “I’m really excited by the changes we’ve made – they’re engaging and relevant and will inspire and motivate.

“Marcus Rashford is one of the most influential and inspirational young people in the UK, so students can learn a huge amount from how he uses social media to make a real impact.

“It’s not just an opportunity for them to learn about social media – it’s also a great way to learn about important social and race issues as part of our commitment to equality, diversity and inclusion in the curriculum.”

She added: “There has never been a better time to become a media studies student.” 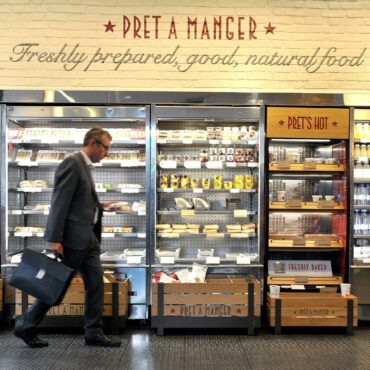