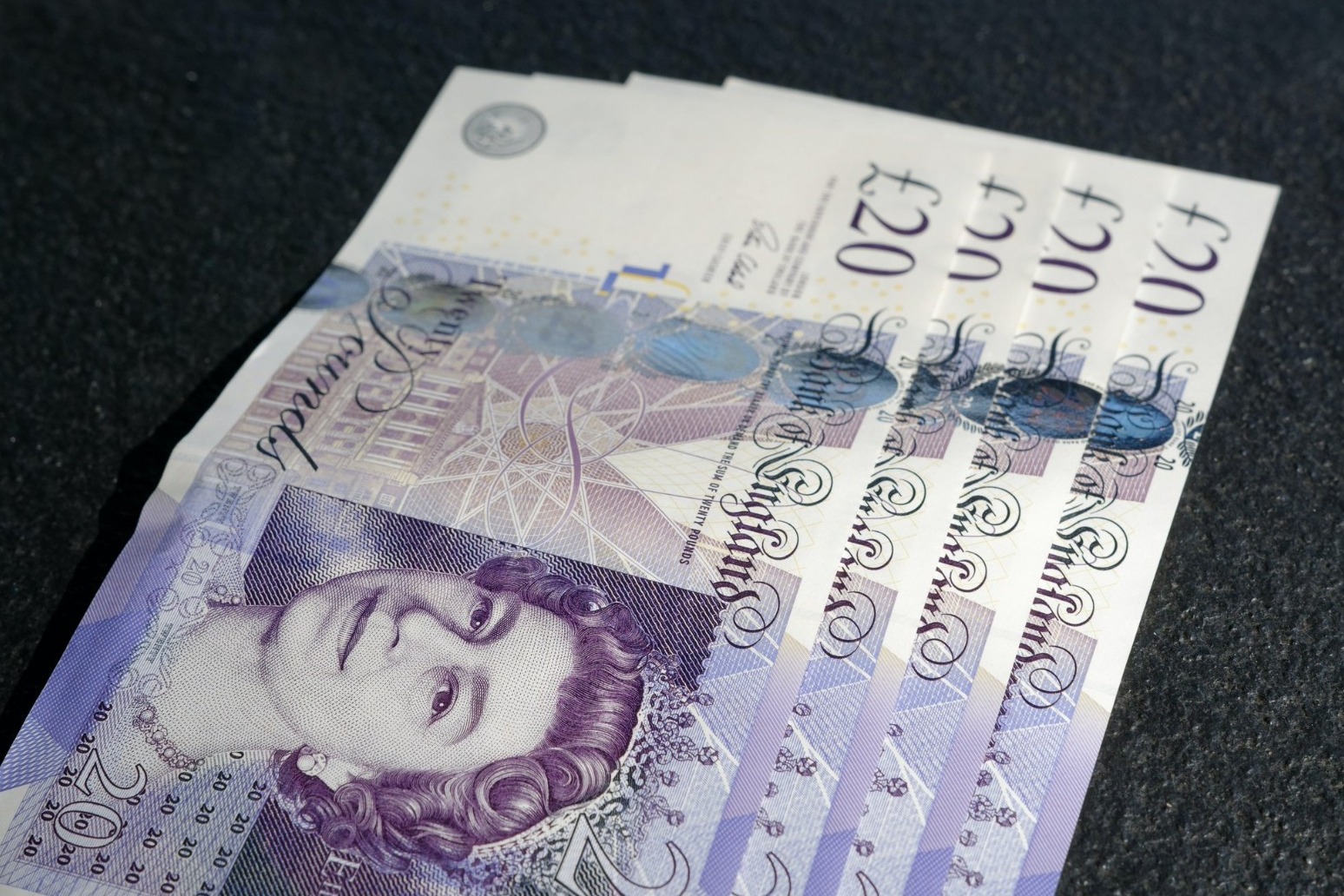 The UK’s economy shrank over the last three months as spending on test and trace and the Covid-19 vaccine programme subsided, figures show.

Gross domestic product (GDP) fell by 0.1% between April and June, the Office for National Statistics said.

It is a big step down from the first quarter of the year, when GDP rose 0.8%.

The data may not be the start of a recession – which is defined as two quarters of GDP decline – but experts are predicting the UK will slip into a recession later this year.

“While we see increasing signs of underlying weakness in the economy, we expect a more severe downturn to take place only from towards the end of this year,” said Yael Selfin, chief economist at KPMG UK.

The downturn is likely to start next quarter after Ofgem hikes the price cap on energy bills in October by an estimated 84% to £3,634, according to the latest predictions.

The Bank of England has predicted that the economy will shrink in the final quarter of this year and then every quarter in 2023.

The ONS said that the phasing out of spending on fighting Covid-19 was partly to blame for the contraction over the quarter.

“Health was the biggest reason the economy contracted as both the test and trace and vaccine programmes were wound down, while many retailers also had a tough quarter,” said director of economic statistics Darren Morgan.

“These were partially offset by growth in hotels, bars, hairdressers and outdoor events across the quarter, partly as a result of people celebrating the Platinum Jubilee.”

Chancellor of the Exchequer Nadhim Zahawi said: “Our economy showed incredible resilience following the pandemic and I am confident we can pull through these global challenges again.

“I know that times are tough and people will be concerned about rising prices and slowing growth, and that’s why I’m determined to work with the Bank of England to get inflation under control and grow the economy.

“The Government is providing billions of pounds of help for households with rising costs, including £1,200 for eight million of the most vulnerable households.”

But on Thursday Mr Zahawi and Prime Minister Boris Johnson refused to take any fiscal action after meeting with bosses of the UK’s biggest energy companies.

Following the meeting they re-iterated the support on bills, which was announced months ago when the October price cap was predicted to reach just £2,800 in October.

The latest predictions show the cap rising nearly £900 more than that in October, and passing £5,000 in April.

Any new support will have to be decided by the new prime minister, who will not be in place until early September, the Government said.

The cap rise is adding to inflation fears, with consumer price index inflation expected to top more than 13% in October, according to the Bank of England.

And British Chambers of Commerce head of research David Bharier warned that businesses are also being hit by these growing costs.

“Since 2021, our research has been flagging the damaging impact of inflation, it is wiping out many firms’ profit margins and threatening their long-term growth,” he said.

“Supply constraints caused by global Covid lockdowns and conflict in Ukraine, coupled with soaring energy costs, have created a perfect storm that many small businesses are struggling to weather.”

He added: “That’s why it is becoming critical for the Government to take action as soon as possible. They must immediately cut the VAT on businesses’ fuel bills to 5%. The longer the economy is left to drift towards the danger zone the harder it will be to rectify.” 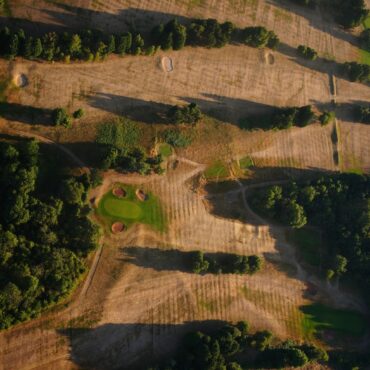 Temperatures could hit 35 degrees Celsius in the coming days A drought is set to be declared for some parts of England on Friday, with temperatures to hit 35C making the country hotter than parts of the Caribbean. Britons have been warned of the health impacts of extreme heat and the risk of wildfires amid a heatwave blasting the nation. The National Drought Group, made up of Government and agency […]