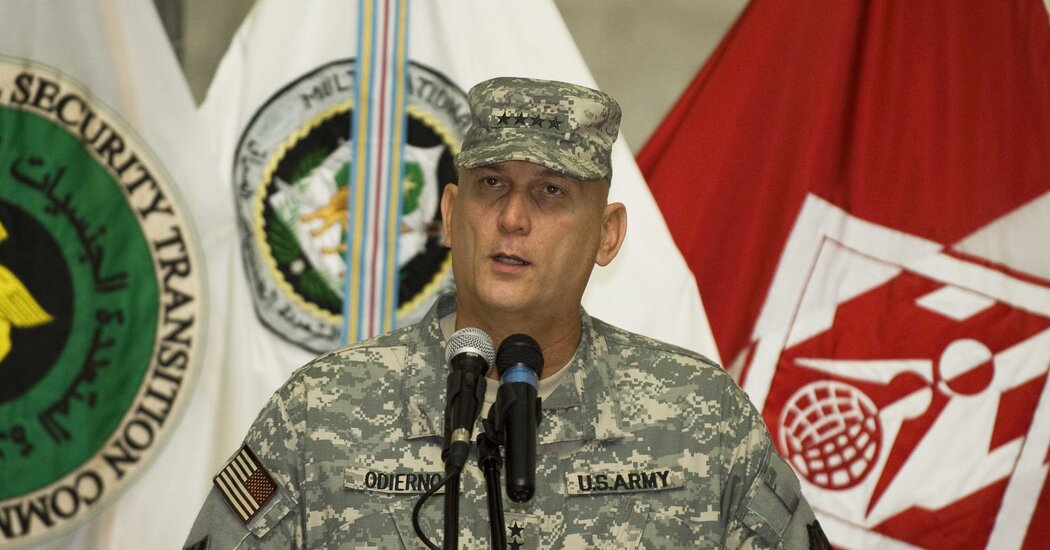 General Odierno favored the rapid deployment of about 20,000 additional troops — the surge, as it was called — to help quell the insurgency.

The troop reinforcement proposal split the military and was opposed by Defense Secretary Donald H. Rumsfeld. But Vice President Dick Cheney and the national security adviser, Stephen J. Hadley, backed it, as did Gen. Jack Keane, a former Army vice chief of staff who had the ear of influential White House officials.

By January 2007, President George W. Bush had approved the troop increase, fired Mr. Rumsfeld, and tapped Gen. David H. Petraeus as the new top commander in Iraq to carry out the new strategy, with General Odierno, the No. 2 general in Iraq, as the plan’s operational chief.

“Ray Odierno — the Big O to his many admirers, and I am among them — was a truly extraordinary leader, soldier, and human being,” General Petraeus said in an email on Saturday.

The surge was deemed a success at the time, as it dramatically reduced the sectarian killings and the war-shocked nation slowly started to stabilize. But military historians debate the strategy’s long-term effectiveness.

General Odierno received his fourth star, becoming a full general, in 2008, the year he replaced General Petraeus as chief commander of the multinational force in Iraq.

The war directly affected General Odierno’s family. His son, Anthony Odierno, a West Point graduate like his father, served as an infantry platoon leader with the First Cavalry Division in Baghdad. His vehicle was hit by a rocket-propelled grenade on Aug. 21, 2004, and he lost his left arm. 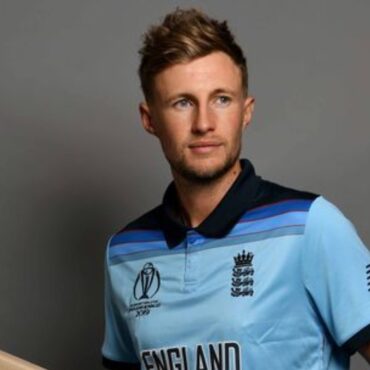