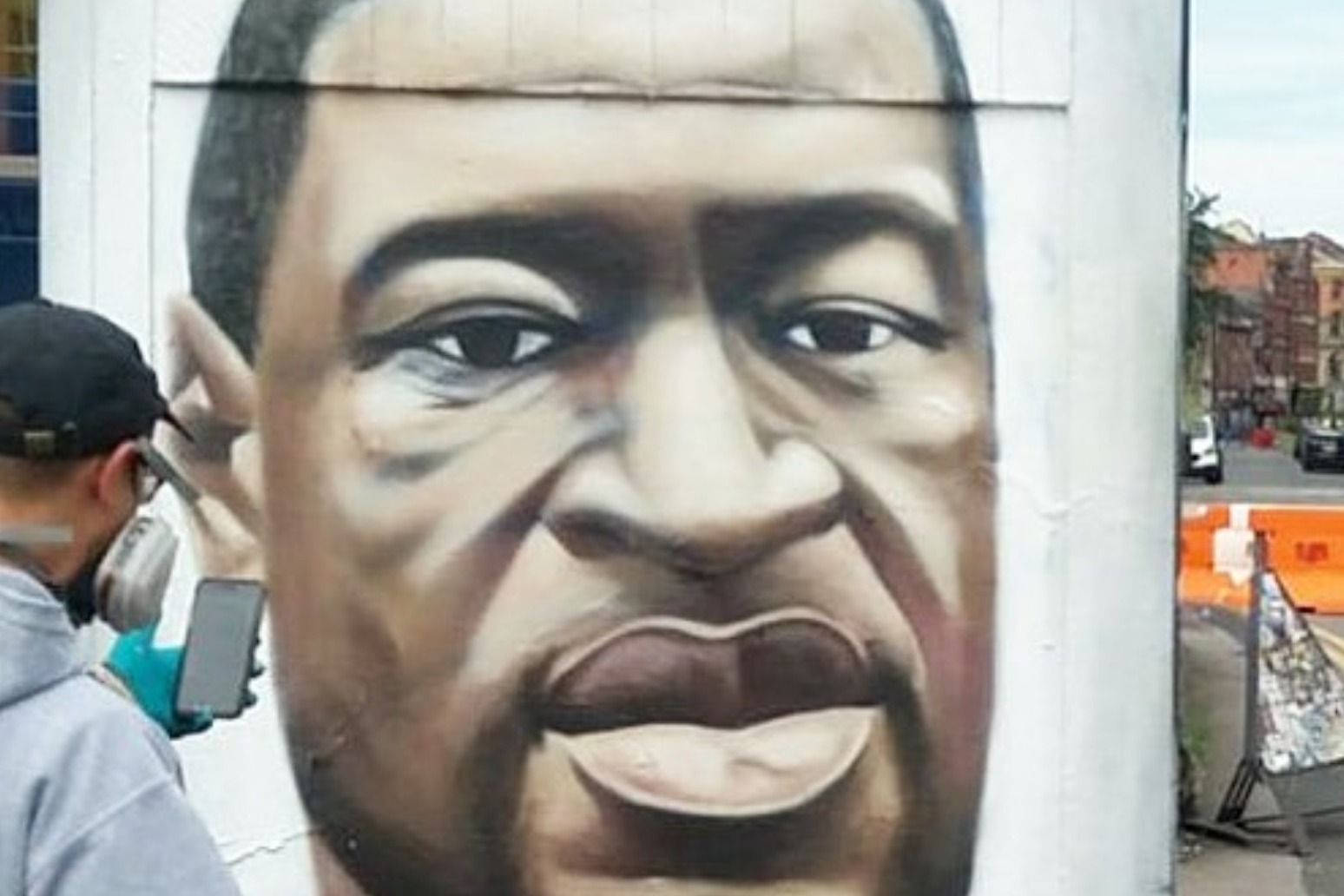 Relatives of George Floyd have criticised the 22-and-a-half year sentence imposed on former police officer Derek Chauvin as too lenient.

One of Mr Floyd’s brothers, Rodney Floyd, called the sentence a “slap on the wrist”.

“We’ve suffered a life sentence for not having him in our life, and that hurts me to death,” he said.

Another brother, Terrence Floyd, said he was “a little leery about the sentencing” until he had a dream in which his father appeared.

“I knew my father was saying, ‘You’re good. he’s good. keep doing what you’re doing. For me, for your brother, for your name,’” he said. “We’re Floyd strong and we’re gonna stay strong.”

Nephew Brandon Williams said the sentence was not harsh enough.

Floyd family attorney Ben Crump said the family had got “some measure of accountability” but is hoping Chauvin gets the maximum at his upcoming federal civil rights trial.

Mr Crump said it was the longest sentence a police officer has ever received in Minnesota.

“Real justice would simply be that George Floyd would be here with his family,” Mr Crump said.

“We have to remember, real justice in America will be black men and black women and people of colour who will not have to fear being killed by the police just because the colour of their skin. That would be real justice.” 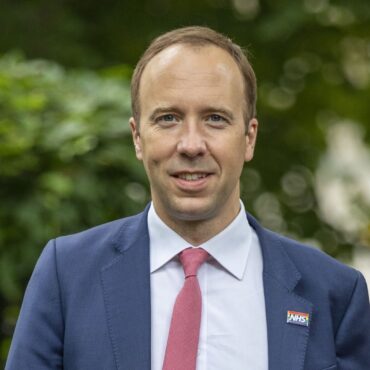 Pressure is mounting on Matt Hancock to resign – and on Boris Johnson to call in the Government’s ethics adviser – after the Health Secretary was caught kissing a close aide in breach of coronavirus restrictions. A video of Mr Hancock in an embrace with Gina Coladangelo was published on Friday night, after stills from the CCTV clip earlier in the day prompted Labour to deem his position “hopelessly untenable”. […]