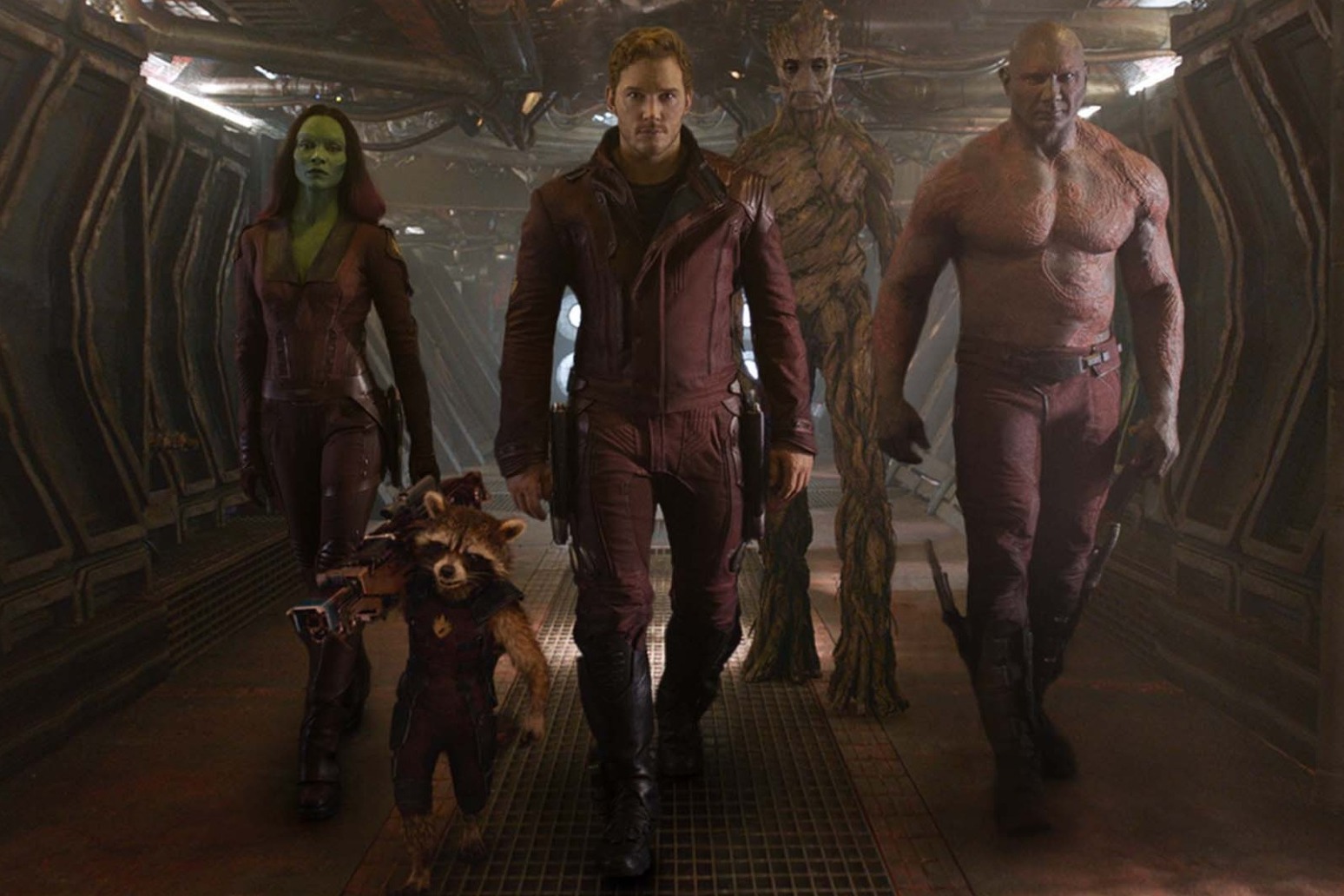 George RR Martin will team up with Marvel to produce a new series of comic books, it has been announced.

The Game Of Thrones writer said working with the superhero franchise titan was a “privilege” and brought him “no end of joy”.

The comics will be based on superhero anthology series Wild Cards, which was master-minded and edited by Martin.

Wild Cards tells the story of an alternate history where Earth is home to super-powered individuals and spans more than 25 novels and 20 short stories.

It was written by more than 40 authors over three decades, and the limited series, Wild Cards: Drawing Of The Cards, will arrive later this year.

“As my fans may already know, the Wild Cards World holds a special place in my heart,” said Martin.

“So to have the privilege of announcing that an industry titan like Marvel is going to produce the narrative from the beginning as a comic book brings me no end of joy.”

Martin’s most well-known work, Game Of Thrones, ended its hugely successful run in 2019 and HBO is currently developing spin-offs, including a prequel series set to air next year. 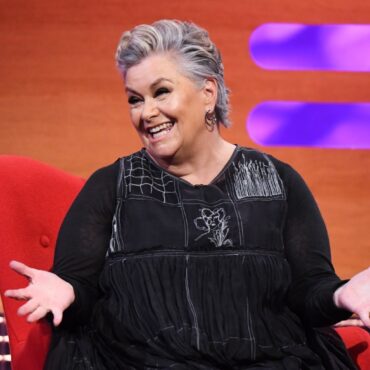 Dawn French has attempted to trick Hollywood hunk Channing Tatum into marrying her daughter. The comedian asked the US actor if the pandemic had made him feel “more spontaneous” before springing the question on him. Tatum appeared virtually on The Graham Norton Show, and discussed his directorial debut Dog and the return of his Magic Mike franchise. French, also a guest on the show, joked: “Hello Tanning Chatum, I’m Dawn […]