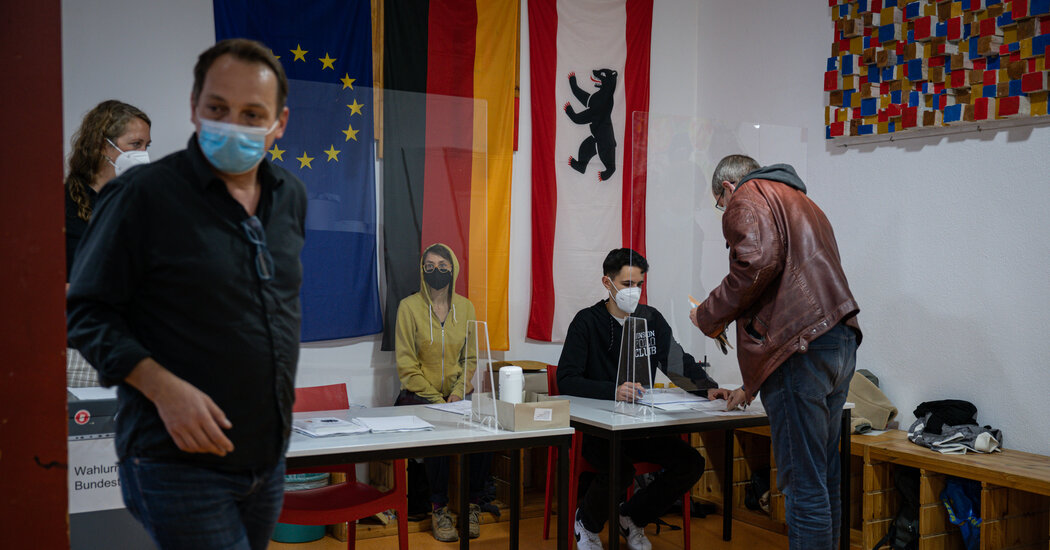 On Sunday, Germans will choose a new Parliament, which will ultimately determine who succeeds Chancellor Angela Merkel at the helm of the European Union’s most populous democracy. More than 60 million people are eligible to vote in this election.

Ms. Merkel gave Germany plenty of warning that she would not run in 2021. She made her plans clear in 2018, after leading the country through a migrant crisis in 2015 and 2016 and the eurozone meltdown in 2009.

Germany has changed under Ms. Merkel’s steady leadership — becoming an economic powerhouse, a home to more than a million migrants and a place where gay marriage is legal. Nearly 60 percent of voters are age 50 or older; younger voters have made their voices heard, mainly on the issue of climate change, but those under 39 make up less than 30 percent of the electorate.

The results of this election matter not only to Germany, but also to Europe and to the rest of the world. Ms. Merkel has been praised for her crisis management but criticized for lacking long-term vision. The next chancellor will have to steer Germany the rest of the way through the pandemic; shape its future relationships with the United States, Russia and China; figure out what to do about the country’s antiquated digital systems; and guide the country to the green future that it has promised its youth.

Ms. Merkel leaves as the longest-serving leader in the European Union, a power vacuum that President Emmanuel Macron of France may try to fill.

Most polling has put the Social Democrats, the junior partner in the German government ahead, but in the final days, the race has narrowed. The new government could take weeks or even months to emerge. 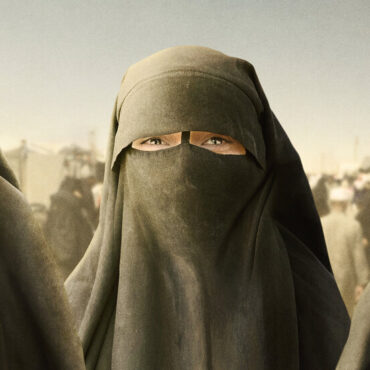 In a critically acclaimed documentary on the rescue of women and girls sexually enslaved by ISIS, tension-filled scenes play out in a Syrian detention camp and later in a safe house where victims are faced with agonizing choices.The film, “Sabaya,” from Sweden, won the prestigious Sundance Film Festival award for best director of a foreign documentary this year and opened the Human Rights Film Festival last week in Berlin. Critics […]