Geronimo the alpaca given 24 hour reprieve 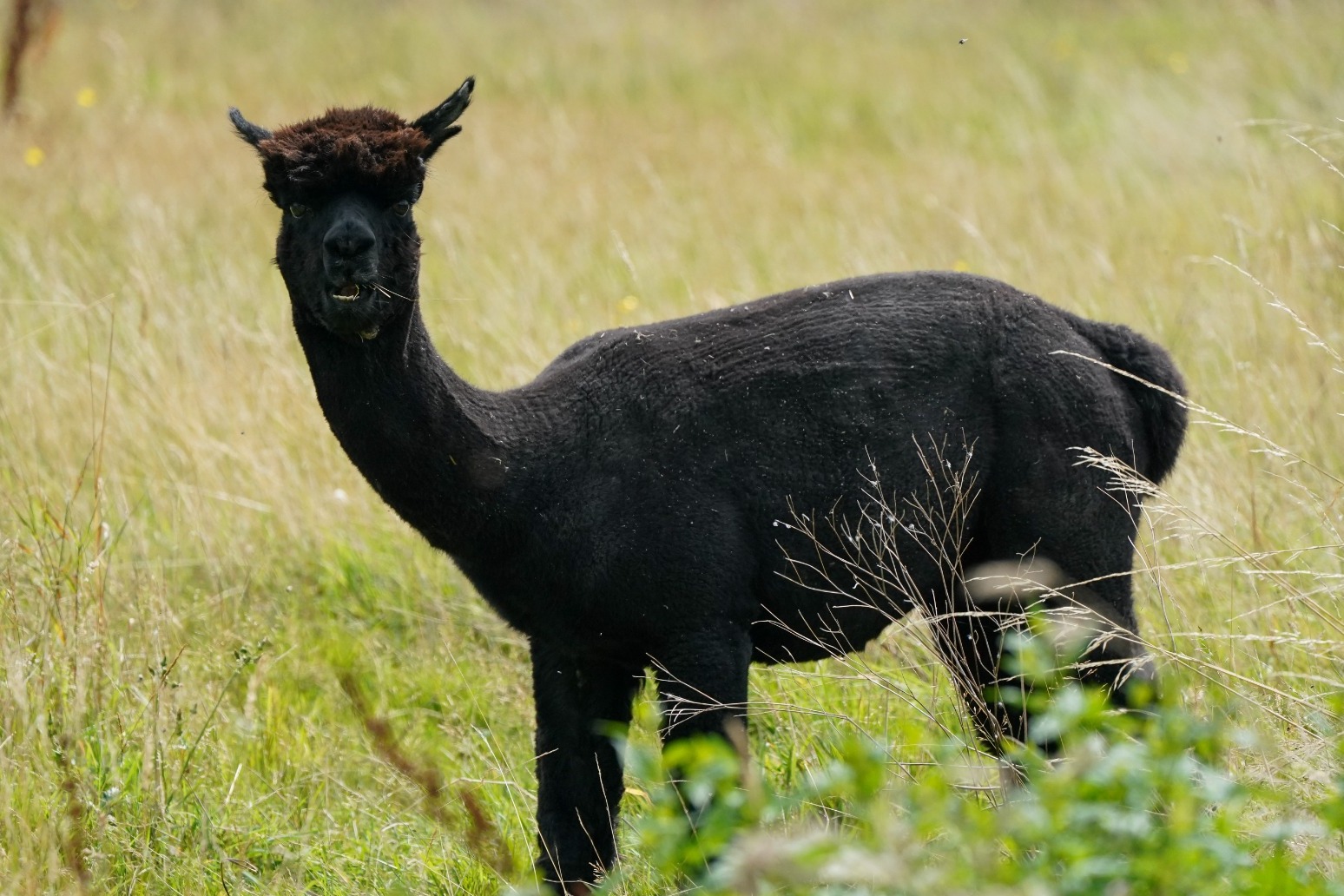 Geronimo the alpaca has been given another 24-hour reprieve, according to his owner.

Helen Macdonald said she had been told by the Department of Environment, Food and Rural Affairs (Defra) that officials would not attempt to enforce the destruction warrant before 5pm on Friday.

Geronimo has twice tested positive for bovine tuberculosis and his owner believes the tests are returning false positives, but has been refused permission to have him tested a third time.

Ms Macdonald, who imported him from New Zealand, has received an outpouring of support from the public, with more than 130,000 people signing a petition calling on Boris Johnson to halt the killing.

On Wednesday, a High Court judge refused her lawyer’s application for a temporary injunction to stop the destruction order and reopen the case.

Ms Macdonald, who owns a farm at Wickwar, South Gloucestershire, told the PA news agency: “Every day is a new day. There’s been masses of emails and everything has been going manic again.

“I’ve been having this hanging over my head for a really long time and it is not over and we will keep going.

“It’s exhausting and you have to look at what effect it is having on me and my family.

“The supporters were really angry and upset last night and shocked by the whole story.

“There are really safe solutions, and the Government are choosing the worst possible scenario in permanent destruction.

“All farmers want a better deal. He and I represent a farming voice in this country. We have to keep going and hope they come to the table and improve things for everybody.”

Ms Macdonald said that when Defra officials do attend her farm to euthanise Geronimo, she will not break the law.

“I’ve got the world behind me and there are a few detractors who don’t understand the case and I would say to those people look at the facts before you comment,” she said.

“Defra have a choice. They can either work with us or they can try and kill him in front of the world.”

At her farm, friends, family and supporters have joined her to protest against Geronimo’s impending fate.

As well as alpacas, badgers have been a victim of the fight against bovine TB, with mass culling employed to stop the spread since 2013, sparking a huge public backlash.

Last week, the Government insisted all the evidence on the animal’s condition had been “looked at very carefully”.

A Defra spokesman said: “We are sympathetic to Ms Macdonald’s situation – just as we are with everyone with animals affected by this terrible disease.

“Bovine tuberculosis is one of the greatest animal health threats we face today and causes devastation and distress for farming families and rural communities across the country while costing the taxpayer around £100 million every year.

“Therefore, while nobody wants to cull animals, we need to do everything we can tackle this disease to stop it spreading and to protect the livelihoods of those affected.” 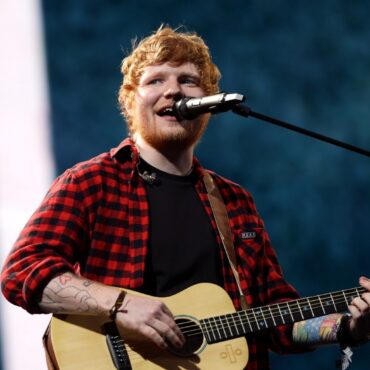 Ed Sheeran has labelled his upcoming studio album as the “best bit of work” he has done. The new album, = or Equals, is the latest instalment in Sheeran’s symbol series and his first studio album since 2017. The album contains new song Visiting Hours, which is dedicated to his friend and mentor Michael Gudinski who passed away earlier this year. The singer announced the news on an Instagram live […]