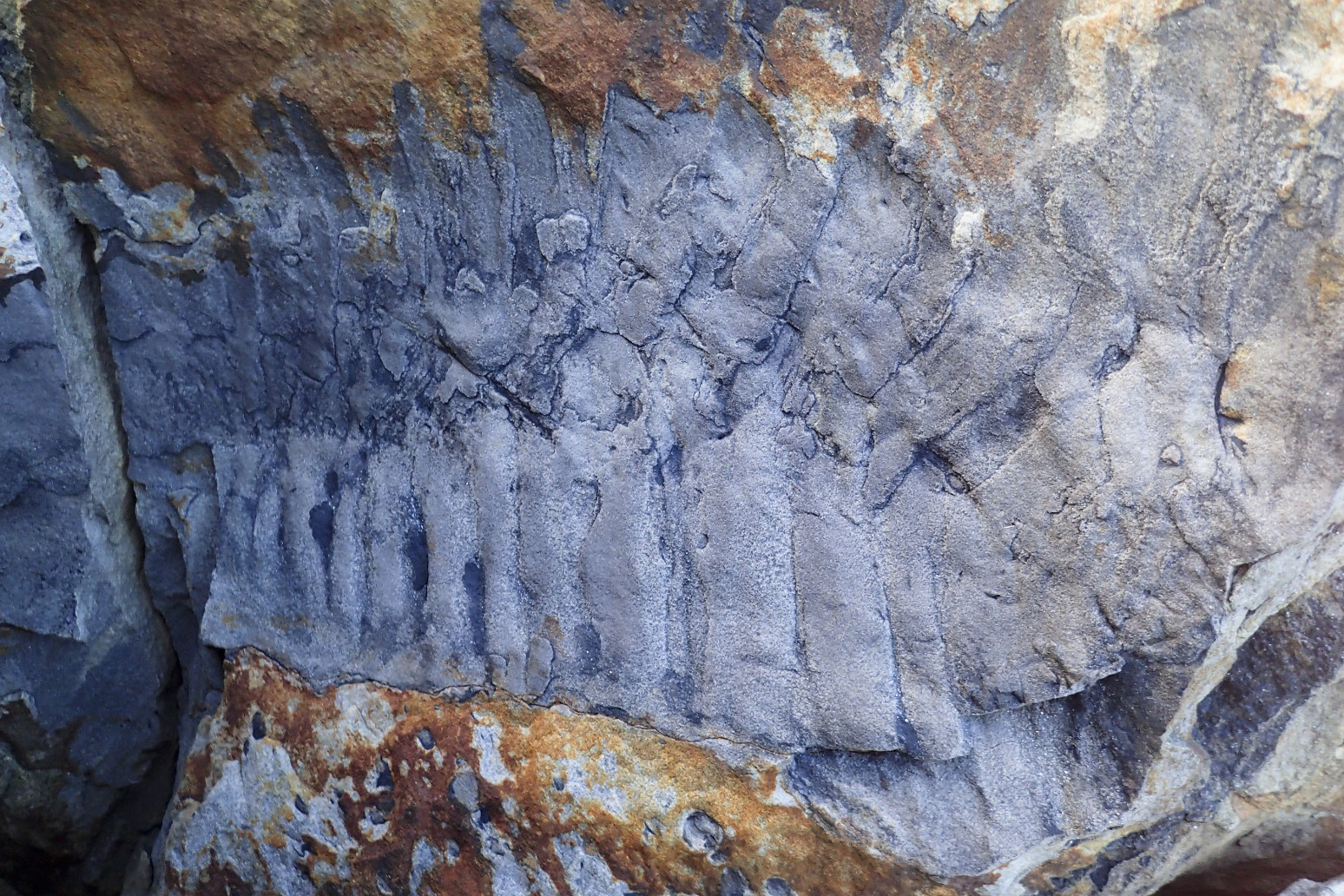 Giant millipedes as long as a car and weighing 50kg once hunted across Northern England, experts have revealed, following the discovery of a 326 million-year-old fossil.

The largest ever fossil of a giant millipede was found by a “fluke” on a Northumberland beach at Howick, after a section of cliff fell onto the shore.

In order to get so big, the creature, known as Arthropleura, must have found a nutrient-rich plant diet and may even have been predators, feasting on other invertebrates or small amphibians.

The specimen is made up of multiple articulated exoskeleton segments, broadly similar in form to modern millipedes.

It is just the third such fossil ever found and is also the oldest and largest.

Experts believe the fossil represents just a section of the creature’s exoskeleton that it shed near a river bed, which was then preserved by sand.

The segment is about 75 centimetres long, leading scientists to believe its entire body could have measured around 2.7m long and weighed 50kg.

The remains of the creature date from the Carboniferous Period, more than 100 million years before the Age of Dinosaurs.

At the time, Great Britain lay near the equator and enjoyed warm temperatures.

A former PhD student who was walking along the coast in January 2018 spotted it in a large block of sandstone that had fallen from the cliff.

Dr Neil Davies, from Cambridge University’s Department of Earth Sciences and lead author of a paper on the fossil, said: “It was a complete fluke of a discovery.

“The way the boulder had fallen, it had cracked open and perfectly exposed the fossil, which one of our former PhD students happened to spot when walking by.”

The fossil was removed with permission of Natural England and the landowners, the Howick Estate, and was taken to Cambridge for analysis.

It was so big it required four people to carry it.

Dr Davies said: “While we can’t know for sure what they ate, there were plenty of nutritious nuts and seeds available in the leaf litter at the time, and they may even have been predators that fed off other invertebrates and even small vertebrates such as amphibians.”

The creatures crawled around the equatorial region for around 45 million years, before going extinct, possibly due to global warming that made the climate too dry for them, or due to the rise of reptiles, who out-competed them for food.

The fossil will go on public display at Cambridge’s Sedgwick Museum in the New Year.

The results are reported in the Journal of the Geological Society. 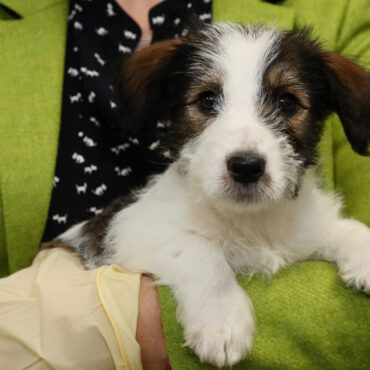 It comes from research from The British Veterinary Association Christmas is a time of fun and festivities, but the presents, treats and decorations can often prove dangerous for pets if owners are not careful. The British Veterinary Association (BVA) is urging pet owners to keep common hazards like chocolates, mince pies, Christmas puddings and festive decorations safely out of reach of their pets to avoid an emergency trip to the […]