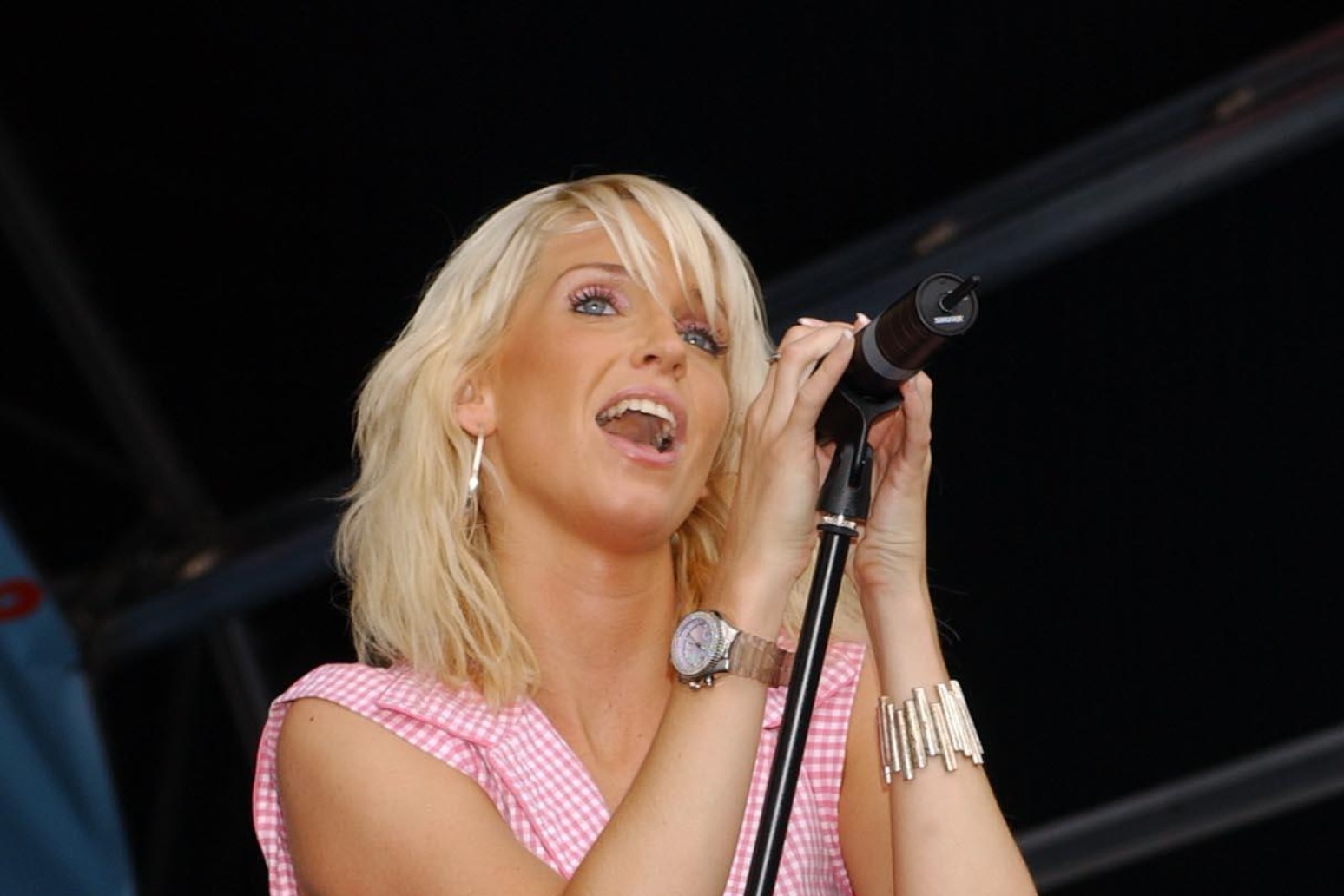 Sarah Harding became a household name as part of Girls Aloud but enjoyed success beyond pop as an actress and model.

The singer, who has died aged 39 after being diagnosed with breast cancer, found fame nearly two decades ago when she beat several thousand other entrants to win a place on ITV’s Popstars: The Rivals.

It was on that show that she met bandmates Cheryl, Nadine Coyle, Nicola Roberts and Kimberley Walsh and launched Girls Aloud, going on to score four number one singles and two number one albums, with tracks including Sound Of The Underground, Love Machine and The Promise.

After disclosing her breast cancer diagnosis in August 2020, Harding remained in contact with her fans on social media, writing a memoir and sharing a 10-year-old unreleased track to raise money for the foundation where she was receiving treatment.

Harding, born in Ascot in Berkshire, rose to fame in 2002 as a contestant on Popstars: The Rivals.

Girls Aloud was created on the show and the group went on to score the Christmas number one that year with their debut single Sound Of The Underground.

The band went on to release five studio albums, two of which topped the Official Charts Company rankings.

In addition to her pop success, Harding enjoyed a varied career in acting and television.

Some of her early credits include roles in the St Trinian’s films and BBC drama Freefall, opposite Dominic Cooper.

She also made a guest appearance in Coronation Street as Joni in 2015 and was subsequently invited back to feature in more episodes of the ITV soap.

In 2016 Harding made her stage debut in Ghost – The Musical at the New Wimbledon Theatre in south-west London.

In the same year she was forced to pull out of Channel 4’s reality ski show The Jump after rupturing a ligament.

She become the sixth celebrity to leave the show through injury.

In 2017 Harding was a contestant on Celebrity Big Brother and was crowned the winner.

Harding formed a relationship with fellow contestant Chad Johnson, but they reportedly split shortly after the programme concluded.

She was previously engaged to DJ Tom Crane and they announced the end of their four-year relationship in 2011.

Harding entered rehab shortly after their split and later openly discussed her struggle with alcohol.

She disclosed in August 2020 that she had been diagnosed with breast cancer, which had spread to other parts of her body.

On September 5 her mother Marie announced her death on Instagram and described her “beautiful” daughter as “a bright shining star”. 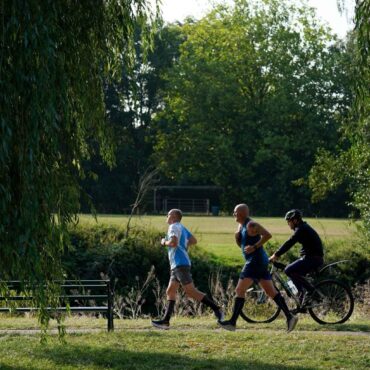 Parts of UK to bask in heatwave with 29C temperatures ahead

Parts of the UK could see an official heatwave in the coming days, with temperatures hitting almost 30C (86F), forecasters have said. The Met Office said people in some areas will bask in sweltering heat and sunshine from Monday to Wednesday. A location meets the UK heatwave threshold when it records a period of at least three consecutive days with daily maximum temperature levels which vary across the country. These […]