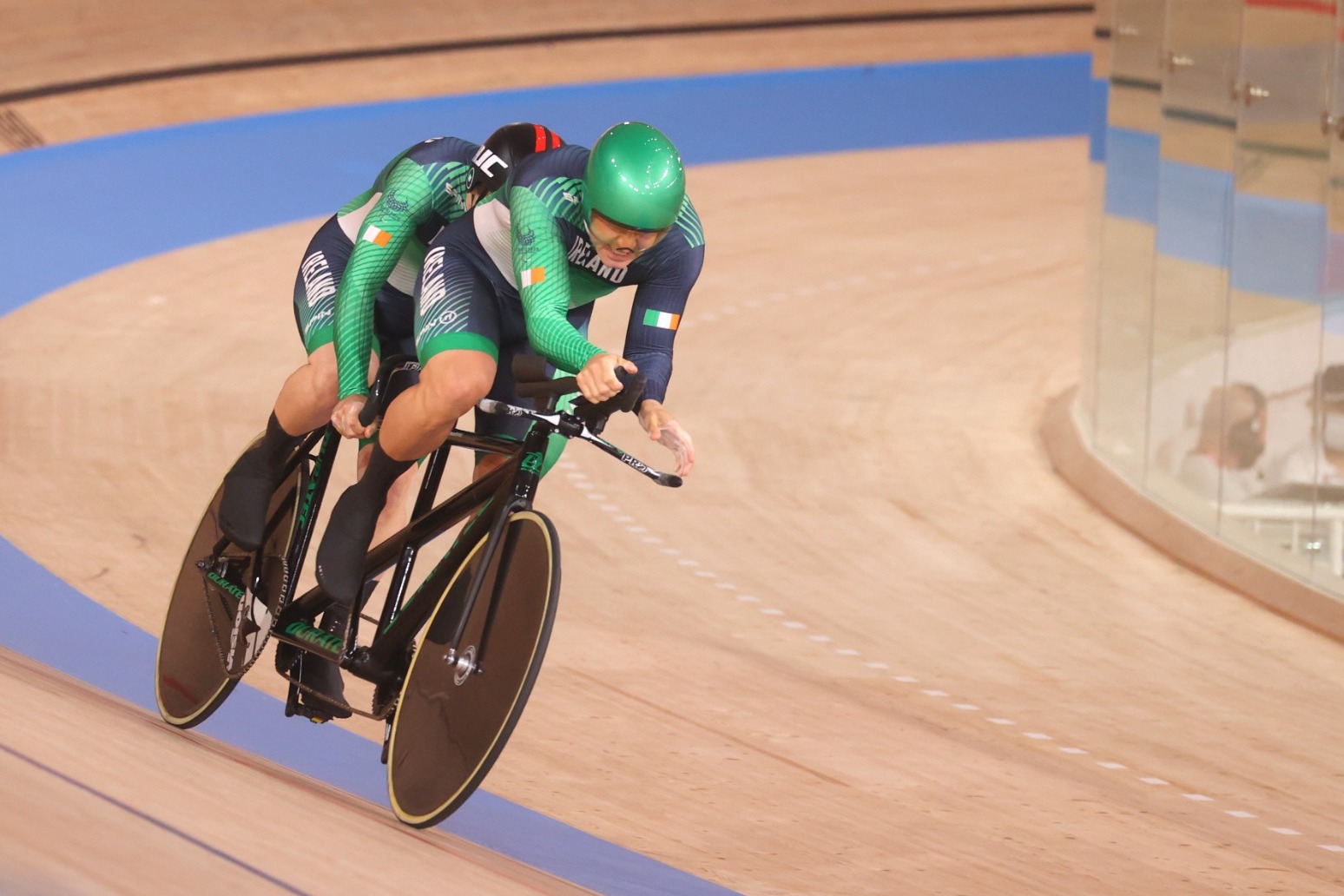 Husband and wife cyclists Neil and Lora Fachie each claimed Paralympic gold in world-record fashion, while there was a phenomenal success for Great Britain in the mixed C1-5 team sprint

Scottish rider Neil and pilot Matt Rotherham powered home in 58.038 seconds to snatch top spot on the podium in the men’s B 1000m time trial just ahead of compatriot James Ball.

Liverpool-born Lora then secured an extraordinary story at the Izu Velodrome as she and partner Corrine Hall defeated Ireland’s Katie-George Dunlevy in the final of the women’s B 3000m individual pursuit in an unprecedented time of 3:19.560.

Glory for the Fachie household was far from the end of the drama for ParalympicsGB as the golden trio of Kadeena Cox, Jaco Van Gass and Jody Cundy subsequently overhauled China on the final lap in the 750m team sprint.

They crossed the line in 47.579 secs, just over a tenth of a second ahead of the Chinese team, with Spain taking bronze.

Cox and Van Gass now have two golds apiece at this Games, while former swimmer Cundy claimed the eighth title of his illustrious Paralympic career.

In addition to the trio of GB golds and silver for Ball, there was also a bronze for debutant Sophie Unwin during an extraordinary period of action.

Unwin and tandem partner Jenny Holl clinched third place behind Lora Fachie and Dunlevy in a time of 3:23.446 by beating Belgium’s Griet Hoet in a head-to-head.

Earlier, Neil Fachie shaved 1.2secs off his global best to take the top honour, pushing Ball and his pilot Lewis Stewart into silver following their pace-setting ride of 59.503 secs.

In the process, the 37-year-old picked up his third Paralympic medal in the event, having picked up gold at London 2012 and silver at Rio 2016.

“We knew today was a big day for the team. I’m losing my voice here,” he told Channel 4.

“We were the first medal ride, we had to deliver, not just did we do it but to see our team-mate (Ball) get the silver as well, breaking the world record…

“Then to watch my wife go and win gold, it was just unreal. Wow, what a day. You never forget this.

“We have each had our own success at previous Games, we have never both won gold at a Games before. We fought for five years for this moment and we are so glad we can share it with you.”

The 32-year-old carved around eight seconds off her previous best.

“I’ve never successfully defended a title before so I’m just delighted and it’s been an incredible day,” she said.

“For me, it’s been a childhood dream to be a world record holder and I now am thanks to this one (Corrine Hall).” 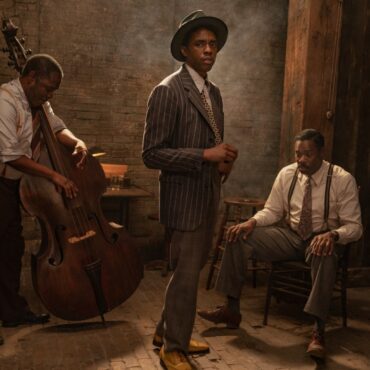 Tributes for Chadwich Boseman 1 year after his death

Lupita Nyong’o has paid tribute to Chadwick Boseman on the first anniversary of her Black Panther co-star’s death. Boseman, 43, died following a private four-year battle with colon cancer. He was best known for playing the lead role in Marvel’s ground-breaking superhero blockbuster Black Panther and earned posthumous acclaim for Netflix drama Ma Rainey’s Black Bottom. A year on from his death, Nyong’o said his legacy lives on. Alongside a […]