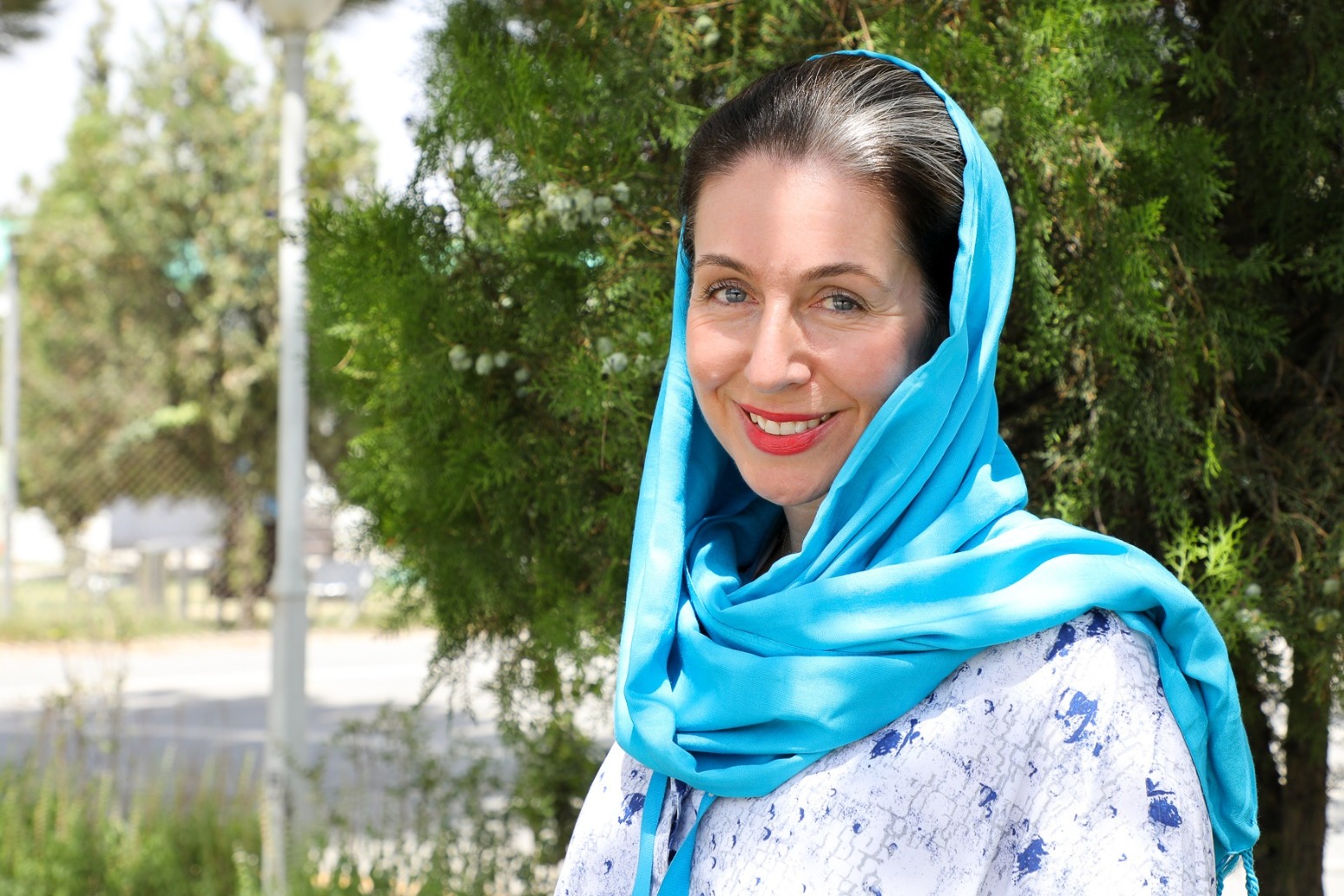 That’s according to a senior member of UNICEF

Aid officials in Afghanistan face being part of a Taliban security convoy in a “new way of working”, according to a senior charity figure.

Sam Mort, chief of communications at Unicef Afghanistan, said the government used to provide a security convoy when workers went out on field missions, but now it will be the Taliban.

Ms Mort, from Kingussie in the Highlands of Scotland, said the Taliban has “made it perfectly clear” that they want Unicef to stay, adding that there is “constructive” dialogue between the two.

Speaking from the Unicef office in the UN compound in Kabul, Ms Morton said “I haven’t left all week, since last Sunday in fact.

“But typically we would be out in the field, we would be visiting our programmes, we would be talking to the people that we’re helping, we would be meeting partners, and that has started to happen in the last couple of days.

“I will be out on a field mission in the next few days.”

Asked how she will feel about going out, she said: “It’s certainly a new experience. 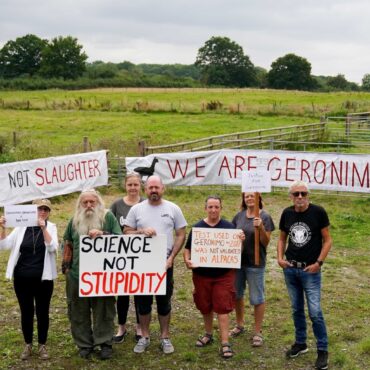 Geronimo has previously tested twice positive for Bovine TB More than a dozen leading vets have called on the Government to halt the culling of Geronimo the alpaca after questioning his tuberculosis diagnosis, and instead urged the animal to be studied for science. The 13 vets – who include a former senior official at the Department for Environment, Food and Rural Affairs (Defra) – said they had “grave reservations” about […]