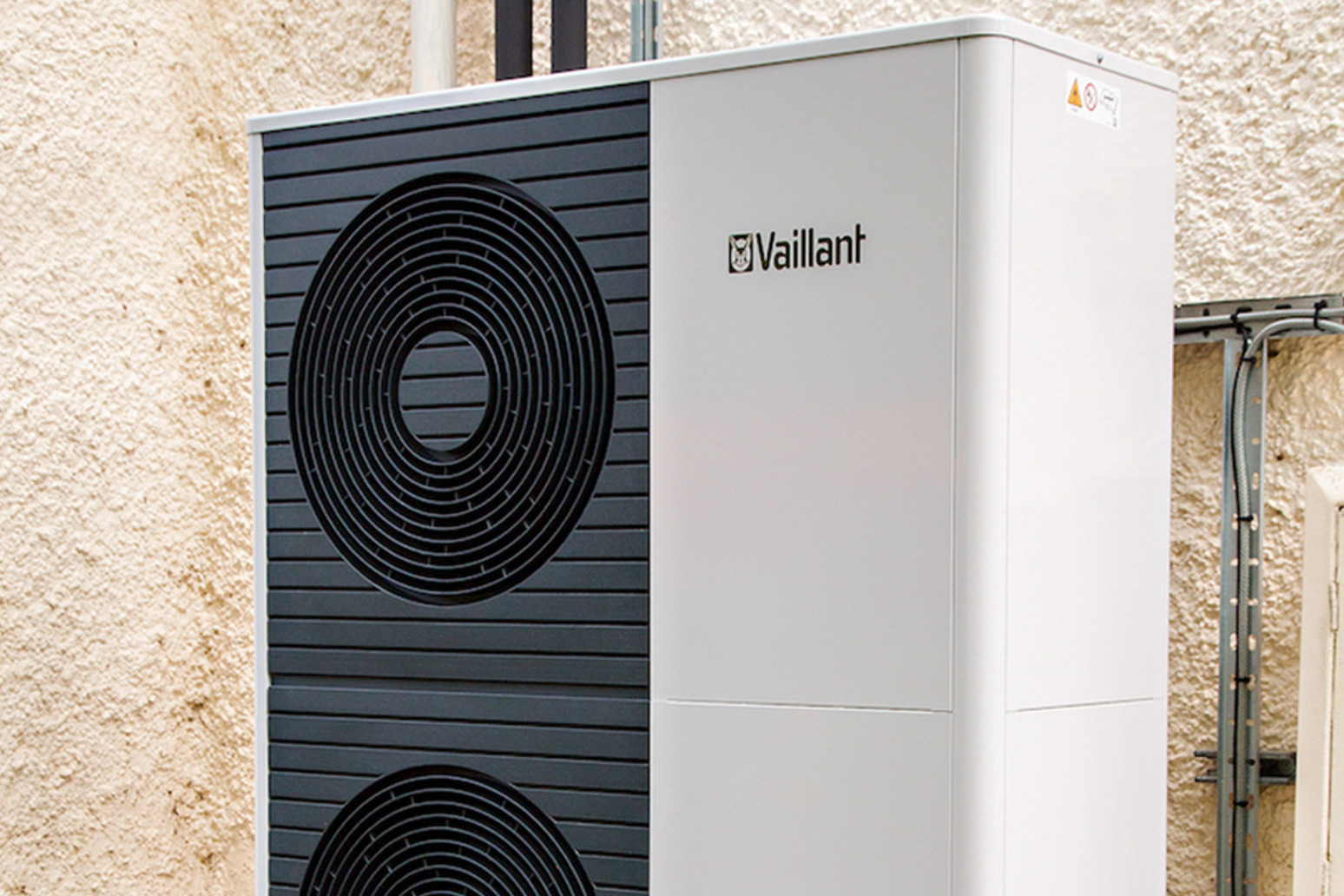 It is part of efforts to cut emissions from heating

Grants of £5,000 will be available to households to replace their gas boiler with a low carbon heat pump as part of efforts to cut emissions from homes.

The Government announced the grants as it confirmed a target for all new heating system installations to be low carbon by 2035, but insisted families are not going to be forced to remove their existing fossil fuel boilers.

Switching to low carbon heating in the coming years will cut emissions, and reduce the UK’s dependency on fossil fuels and exposure to global price spikes in gas, ministers said.

But experts and environmental groups warned the £450 million three-year pot to switch from boilers would only pay for 30,000 heat pumps a year, a fraction of what is needed to meet Government targets.

Writing in The Sun, Prime Minister Boris Johnson sought to reassure householders they would not have to rip out their existing boilers.

He said: “While we’re going to have to make some pretty major changes to the way we heat our homes, the Greenshirts of the Boiler Police are not going to kick in your door with their sandal-clad feet and seize, at carrot-point, your trusty old combi.”

Instead, he said that the plan was to make low carbon systems such as heat pumps cheaper so it made sense to install the clean alternatives when boilers naturally needed replacing.

The moves form part of the heat and buildings strategy being published on Tuesday, along with the Government’s wider plans to cut UK climate emissions to net zero overall by 2050 to tackle climate change.

The strategy aims to support the Government’s ambition to end the installation of new fossil fuel heating systems by 2035, though the target is not currently a legal ban.

The £450 million boiler upgrade scheme to install low carbon heating systems such as heat pumps, which run on electricity and work like a fridge in reverse to extract energy from the air or ground, is part of a £3.9 billion package to cut carbon from heating and buildings.

It also includes funding for social housing more energy efficient and cosier and reducing emissions from public buildings, over the next three years.

The £5,000 grants will be available for households in England and Wales from next April, and will mean people installing a heat pump will pay a similar amount to the installation of traditional gas boilers, according to the plans.

There is also a £60 million innovation fund to make clean heat systems smaller and easier to install and cheaper to run.

The Government said it would work with industry to make heat pumps the same cost to buy and run as fossil fuel units by 2030.

Big cost reductions of between a quarter and a half are expected by 2025, as the market expands and technology develops, officials said.

Heat pumps currently cost an average £10,000 to install and do not necessarily deliver savings on running costs despite being much more efficient than gas boilers, because green levies are higher on electricity than on gas.

Cleaning up emissions from buildings, which accounted for 17% of the UK’s greenhouse gases in 2019, mostly from heating, will require a mix of low-carbon solutions, including heat networks, and potentially also the use of hydrogen boilers where hydrogen can be produced cleanly.

Rolling out low carbon heating will support up to 240,000 jobs across the UK by 2035, ministers said.

Business and Energy Secretary Kwasi Kwarteng added: “Recent volatile global gas prices have highlighted the need to double down on our efforts to reduce Britain’s reliance on fossil fuels and move away from gas boilers over the coming decade to protect consumers in long term.

“As the technology improves and costs plummet over the next decade, we expect low carbon heating systems will become the obvious, affordable choice for consumers.”

Jan Rosenow, Europe director at the Regulatory Assistance Project, which aims to accelerate the shift to clean, reliable and efficient energy, said there were many positive elements to the strategy, with the plans for a boiler phase out setting an example to other countries in the run up to Cop26 climate talks.

He said: “Providing grants for installing heat pumps is essential as they are more expensive than gas boilers, but the level of funding is too low.”

The funding would only allow 30,000 homes to benefit from the grant, just enough to support current installation levels, and not enough to meet the Government’s target to install 600,000 heat pumps a year by 2028, he warned.

Environmental campaigners at Greenpeace and Friends of the Earth also criticised the level of funding for heat pumps and energy efficiency measures in homes, while shadow business secretary Ed Miliband labelled the plans a “meagre, unambitious and wholly inadequate response”.

But Greg Jackson, chief executive and founder of Octopus Energy, said that when the grant scheme launches, the company will install heat pumps at about the same cost as gas boilers and had begun training 1,000 engineers a year.

He said it would help kickstart a cheap, clean heating revolution, and scaling up the technology and supply chain in Britain would mean companies such as Octopus would soon be able to install heat pumps without Government support.

“Today we’ve crossed a massive milestone in our fight against climate change and to reduce Britain’s reliance on expensive, dirty gas,” he said. 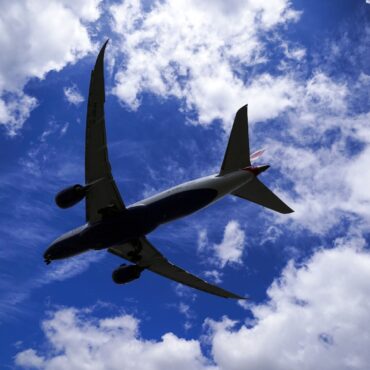 Heathrow to raise passenger charges by up to 76

It'll mean people flying from the West London airport will pay up to £15 more per person. Heathrow has been given the go-ahead to hike passenger charges by up to 76%. The Civil Aviation Authority (CAA) announced its plan to raise the cap on the west London airport’s average charge per passenger from the current level of £19.60 to between £24.50 and £34.40. The airline industry branded Heathrow a “monopoly-abusing […]