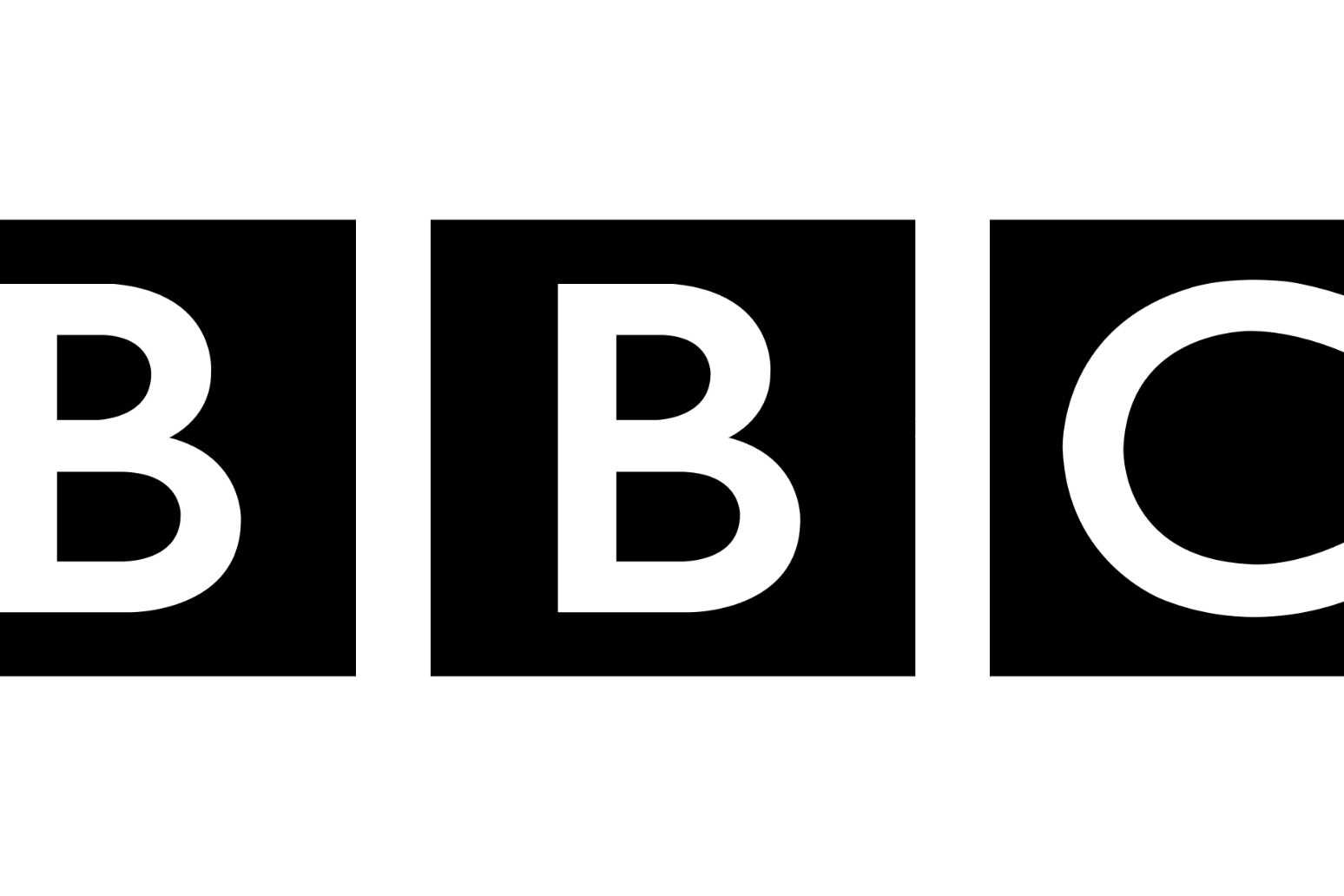 The Government will look at whether reforms of BBC governance are required in the wake of Lord Dyson’s “damning” report on the 1995 Panorama Diana interview, ministers have said.

Lord Dyson’s findings that the broadcaster covered up the “deceitful behaviour” of journalist Martin Bashir in the handling of his interview with Diana, Princess of Wales was met with criticism from her two sons.

The corporation sent personal apologies to the Prince of Wales, the dukes of Cambridge and Sussex, and Diana’s brother Earl Spencer.

In a statement released on Thursday evening, Culture Secretary Oliver Dowden said the Government will consider whether further changes are needed at the BBC following Lord Dyson’s report.

He said: “Lord Dyson’s report reveals damning failings at the heart of the BBC.

“We will now reflect on Lord Dyson’s thorough report and consider whether further governance reforms at the BBC are needed in the mid-term Charter review.

“I welcome the fact that the new leadership launched this independent inquiry and expect them to ensure that this can never happen again.”

The royal charter forms the constitutional basis for the BBC and sets out its mission and public purpose, as well as its governance and regulatory arrangements.

The mid-term review of the charter, due in 2022, will focus on governance and regulatory arrangements, but not the broadcaster’s mission or funding.

Justice Secretary Robert Buckland said the Government had a responsibility to look at whether the BBC needs reform in the wake of Lord Dyson’s inquiry.

Mr Buckland told BBC Radio 4’s Today programme: “The Government has to, in the light of these serious findings, consider the matter very carefully and comprehensively indeed.

“Because it wasn’t just the decision of a reporter or a production team, there were decisions made much further up the chain about the conduct of these individuals that have now proved, according to Lord Dyson, to be unfounded and wrong.

“And therefore Government does have a responsibility to look very carefully to see whether the governance of the BBC does need reform in the light of these devastating findings.”

The broadcaster has long faced political scrutiny amid some reported calls for the licence fee to be replaced by a subscription service and certain channels sold.

Former Number 10 senior aide Dominic Cummings was previously criticised for his influence on Government policy towards the BBC.

In a House of Lords debate in March last year, broadcaster and Labour peer Baroness Bakewell asked whether the Government was following his alleged agenda of “undermining the BBC”.

Film producer and Labour peer Lord Puttnam also warned in the debate of a “decades long campaign of salami-slicing and intimidation by successive Conservative governments”.

On the Today programme, it was put to Mr Buckland that the BBC had “many political enemies” and he was asked if Prime Minister Boris Johnson would use the Panorama incident as an “excuse” to “tackle the BBC”.

He replied: “I don’t think anybody should be using this very serious set of revelations as an excuse to do or not do anything.

“The facts, sadly, speak very much for themselves.

“We’ve heard the reaction of the family and I think it’s incumbent upon everybody to soberly and calmly go through what has happened here, and to make appropriate changes in order to ensure that this sort of thing can never and should never happen again.” 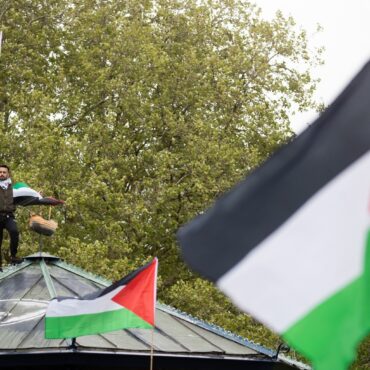 Prime Minister Boris Johnson has welcomed Israel’s announcement of a ceasefire to end the 11-day military offensive in the Gaza Strip. The move came hours after the UK Government pledged to provide a £3.2 million aid package for civilians under attack in the region. Following news that the Israeli security cabinet has approved an end to the campaign, Mr Johnson tweeted a call for leaders in the region to “find […]